Exposure to Macy's Store Closures in Philly Area Could Be Vast

By Natalie Kostelni | Philadelphia Business Journal • Published on February 6, 2020 at 9:30 am

Pennsylvania Real Estate Investment Trust and Simon Property Group have the most local exposure to a round of closures Macy’s Inc. is planning this year at its namesake Macy’s and Bloomingdale’s department stores.

Macy’s announced Tuesday it will close 125 of its “least productive” locations over the next three years. It has a dozen stores throughout the Philadelphia region and three Bloomingdale’s locations.

Macy’s hasn’t released a list of the stores it intends to close, though a partial list published by the Wall Street Journal doesn’t yet include any in the Philadelphia region. However, Macy’s locations at the Harrisburg East Mall in Harrisburg and Nittany Mall in State College are scheduled to close, according to the report. 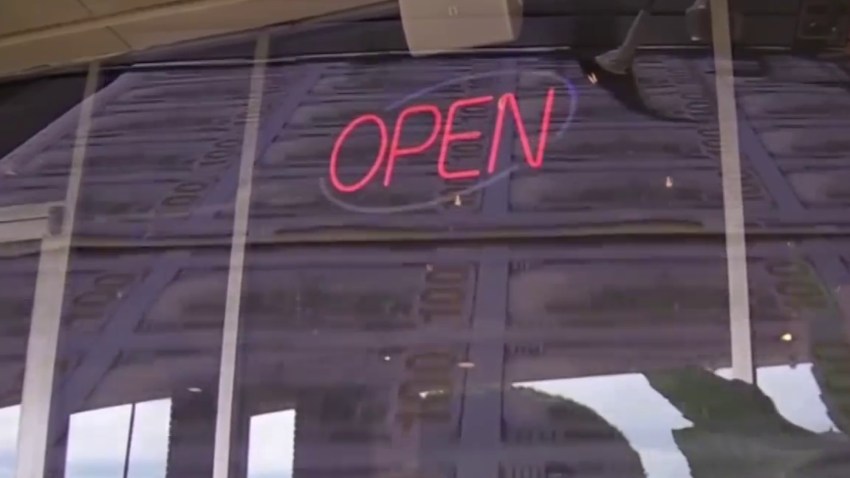 A Look at How Small Businesses Can Utilize New PPP Loans 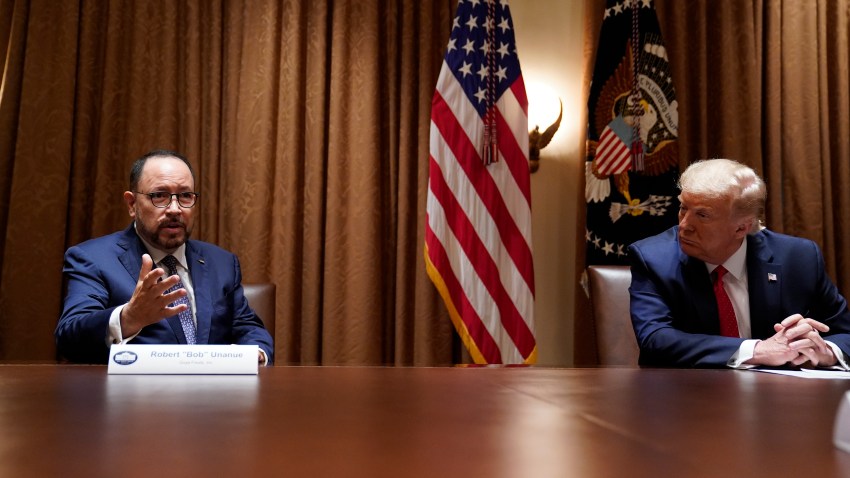 Goya Board of Directors Censures CEO for Comments About Election Fraud

Heather Crowell, a spokeswoman for PREIT, said the company doesn’t know which malls will be affected, since Macy’s has not released a list of store closures, but is tracking the situation.

PBJ.com has more about potential local exposure to the store closures, click here.