Dow Will Not Buy Rohm & Haas by Tuesday Deadline

Dow Chemical said it will not close on its $15.4 billion buyout of Rohm & Haas Co. by this week's deadline, an announcement Monday that was followed almost immediately by a lawsuit from the specialty chemicals maker.

The Federal Trade Commission signed off on the acquisition last Friday, creating a Tuesday deadline for Dow to close the deal under its agreement with Rohm & Haas.

Dow cited the global financial crisis and the "stunning" decision by a Kuwaiti state-owned petrochemical company to pull out of a $17.4 billion joint venture with Dow just days before the deal was to close at 2008's end. 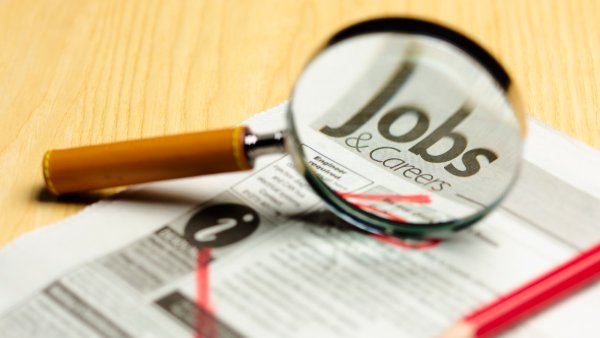 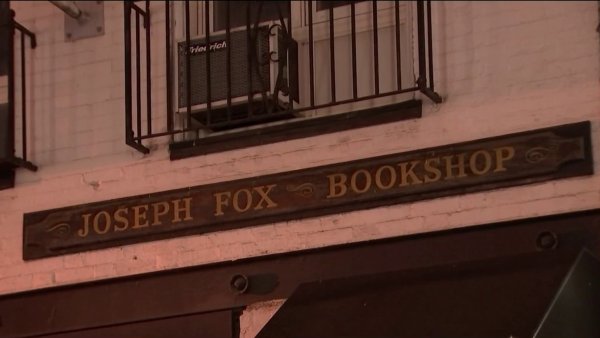 Dow had planned to use billions from that deal to help fund the Rohm & Haas acquisition.

Philadelphia-based Rohm & Haas filed suit in Delaware to force Dow to close the deal without delay, saying there can be no extension without the agreement of both companies.

"If we had come to a mutual decision on what that timing would be, then we wouldn't be taking this action," Rohm & Haas spokeswoman Emily Riley said in an interview.

In the suit, Rohm & Haas accuses Dow's chief executive, Andrew Liveris, of lobbying FTC officials to extend its approval of the deal.

Dow confirmed it had discussions with certain commissioners, but said they were in line with "our responsibilities to direct the regulatory defense of the transaction."

"The conversations Andrew Liveris and other Dow employees had with regulators were at all times consistent with (the original) agreement," spokeswoman Patti Temple Rocks said in a statement.

"The one or two-word message here is 'delay,"' he said. "It's not 'cancellation.' It's not a 'different price.' It's merely a delay of the closing."

Dow is weighing a "ticking fee" of about $3 million for each day it doesn't close the deal against taking on acquisition-related debt big enough to threaten the it's investment-grade rating.

"Rohm & Haas has an airtight agreement here," Judd said. "I can't imagine Dow being able to walk away from this thing."

When the deal was first crafted last July, Dow hoped the buyout would give it a buffer against volatile commodities prices.

But commodity costs have since plummeted and Wall Street has been reshaped by a financial crisis, raising questions about the true value of Rohm & Haas and whether Dow paid too much.

Dow's market cap has dropped sharply since last July to about $13.2 billion, less than the $15.4 billion price it has agreed to pay for Rohm & Haas, which has a market cap of about $12.8 billion.

Dow insists it does not need the money from the Kuwaiti joint venture, which would have come with more than $7 billion in cash, to fund the Rohm & Haas acquisition. But that means it must draw on a $13 billion, one-year bridge loan.

However, that could leverage Dow's balance sheet and jeopardize its investment-grade rating, which currently stands two notches above junk status. Dow was downgraded by Moody's and Standard & Poor's right after the Kuwaiti deal collapsed.

The company is getting $3 billion from Warren Buffett's Berkshire Hathaway and $1 billion from the Kuwaiti government, in exchange for preferred securities, to help fund the deal.

Dow is also in talks with other parties over a new joint-venture for its plastics division, it said.

"We are well-prepared to take the appropriate steps to ensure we retain our options and financial flexibility to see our way through what we anticipate will be an extremely challenging year," Chief Executive Andrew Liveris said in a statement.