On-going budget dilemmas and the school’s electric bill could be leading to higher tuition at some area colleges including Penn State.

Penn State University came up with a new energy conservation policy, to help lower their electric bill, which climbed $2 million since last year.

Penn State students should expect higher dorm rates than last year. Students must help foot the bill with a $25 per semester increase in room rates.

The increase represents just a fraction of the $2,215 cost for a standard double room across the Penn State system but it was another cost for students already preparing for as much as a 10-percent hike in tuition. 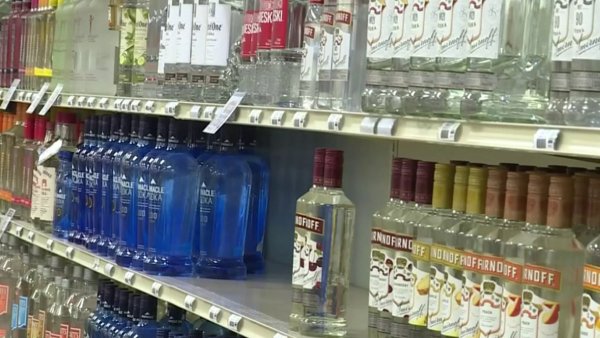 Liquor, Wine Could Be in Short Supply This Holiday Season Due to Bottle, Label Issues

The cost could be more away from Happy Valley. Rates could rise by as much as 20 to 40 percent for larger branch campuses, such as Altoona or Hershey Medical Center, said Rob Cooper, director for energy and engineering for the university.

Like many other schools across Pennsylvania, PSU wanted to reduce greenhouse gas emissions will be met while reducing the bills during a state budget concern.

So Penn State, like other colleges across the commonwealth, hoped a renewed drive to be green would help lower the electric bill during a period of escalating budget concerns. About 80 percent of the university's electricity was currently generated from coal and nuclear plants.

About 25 percent of the housing bill, and 5 percent of the tuition bill, was related to energy costs, said Paul Ruskin, a spokesman for the university's physical plant office.

"It really behooves us to try to minimize the use of energy," Ruskin said.

Besides PSU tuition increase, one of New Jersey’s largest school, Rutgers University, will also increase their tuition by 3 percent next semester. The increase came after the state cut some funding for higher education, according to the Inquirer.

Basically in tough financial times education will cost more for some local students.