Back on the Frontier: Airline Set to Resume Service to Delaware

Frontier Airlines will soon be flying to Delaware again

Frontier Airlines is returning service to Delaware, almost five years after it ended its operation in the state, according to the governor’s schedule.

Gov. John Carney’s schedule for this week said he will attend an event Tuesday at the Wilmington-New Castle Airport where Frontier Airlines will announce the restoration of its service to the airport, beginning this spring.

A Frontier spokesperson told the News Journal of Wilmington in an email that the airline had nothing to add to Carney’s schedule information.

Delaware has been the only state without commercial airline service since Frontier left in June 2015, the newspaper reported. At the time, a Frontier spokesperson said the airline pulled out because it wasn't profitable in Delaware. He said it would reevaluate if market conditions changed.

Stephen Williams, director of airports for the Delaware River and Bay Authority, said in 2015 that passenger counts "proved beyond a doubt" that commercial service out of New Castle is viable. 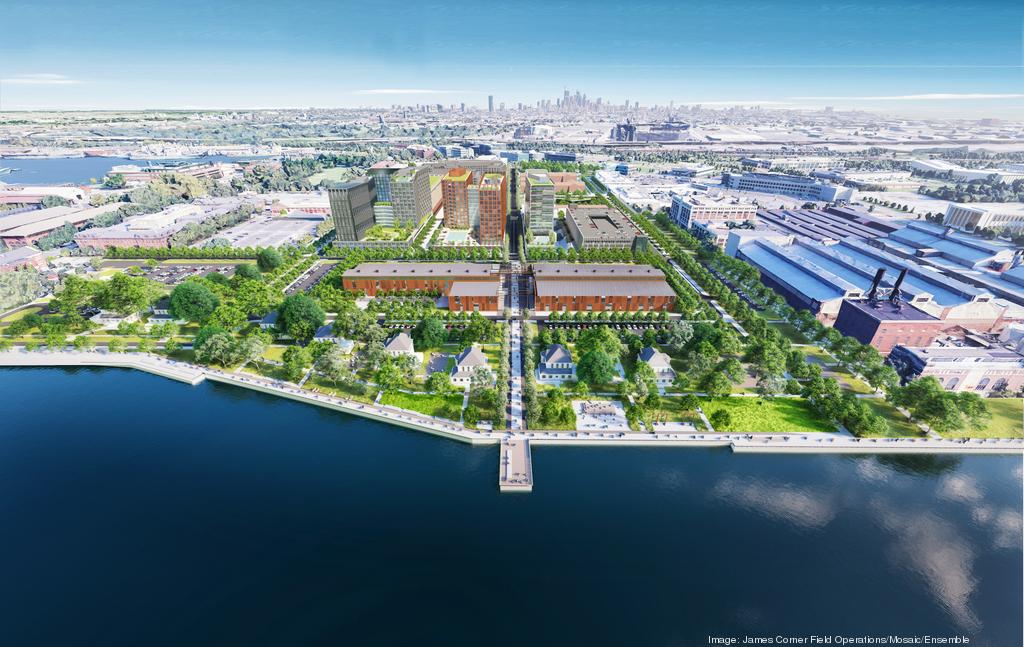 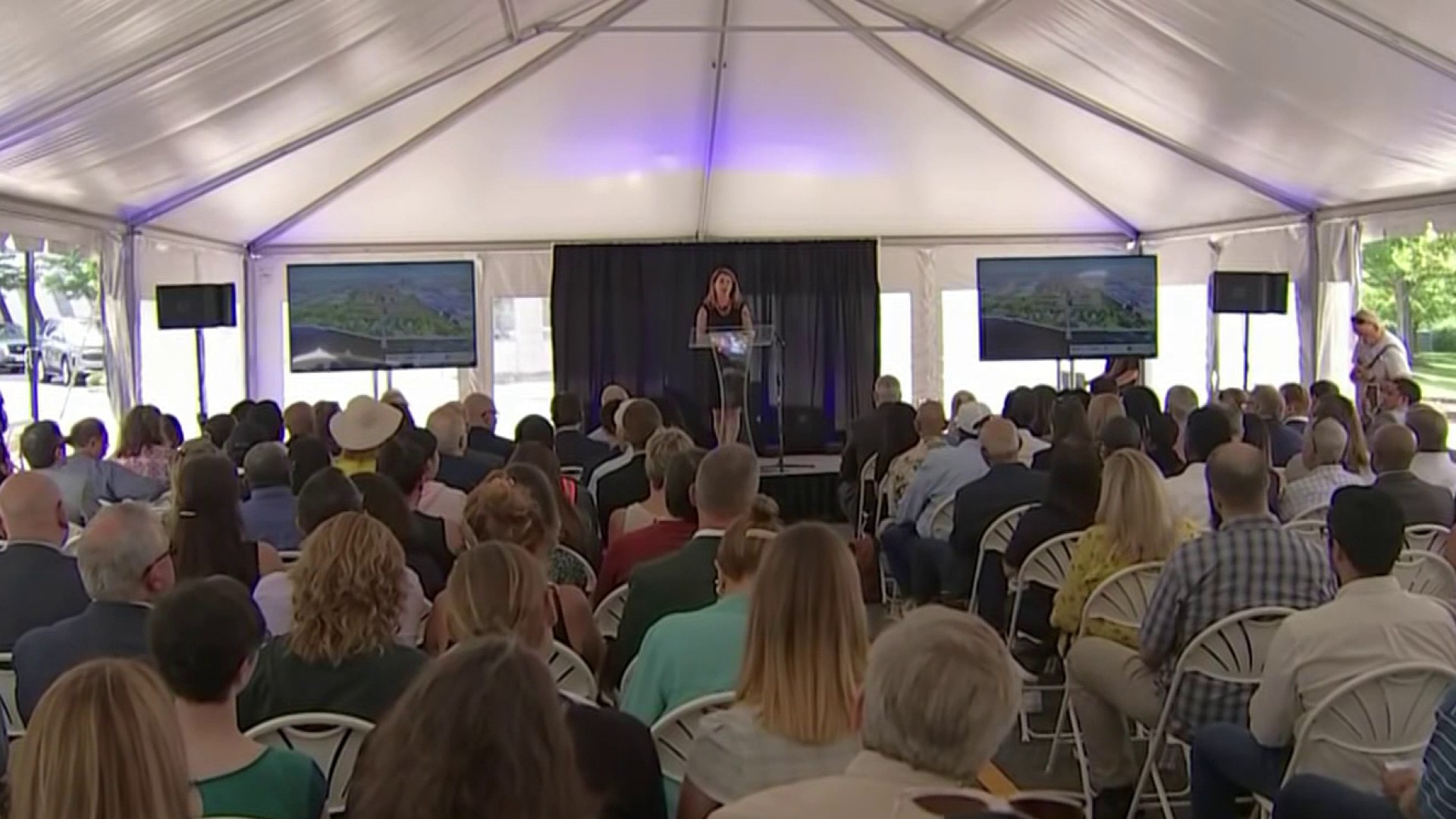 In October, New Castle County Executive Matt Meyer formed a task force to study the future of the airport, as the county must decide whether to renew or end its current agreement with the Delaware River and Bay Authority before June 2020. The authority operates the airport.

Frontier is an ultra low-cost carrier. It charges low-based fares with add-on charges for food, carry-on bags and other services. Frontier has a presence in the Philadelphia and Baltimore airports.