A report from Delaware's state auditor said that legalizing and taxing marijuana could bring in $43 million a year in revenue.

The News Journal reports that the estimate was released Monday by Auditor Kathy McGuiness.

The report estimates that 13% of adults in Delaware would use marijuana. That's based on data from the Substance Abuse and Mental Health Services Administration. The report assumes that there would be a 20% tax on the plant.

“That money could be used to plug budget holes in the short term and would continue to provide revenue for all kinds of important initiatives in the long term,” said McGuiness, who supports legalization. 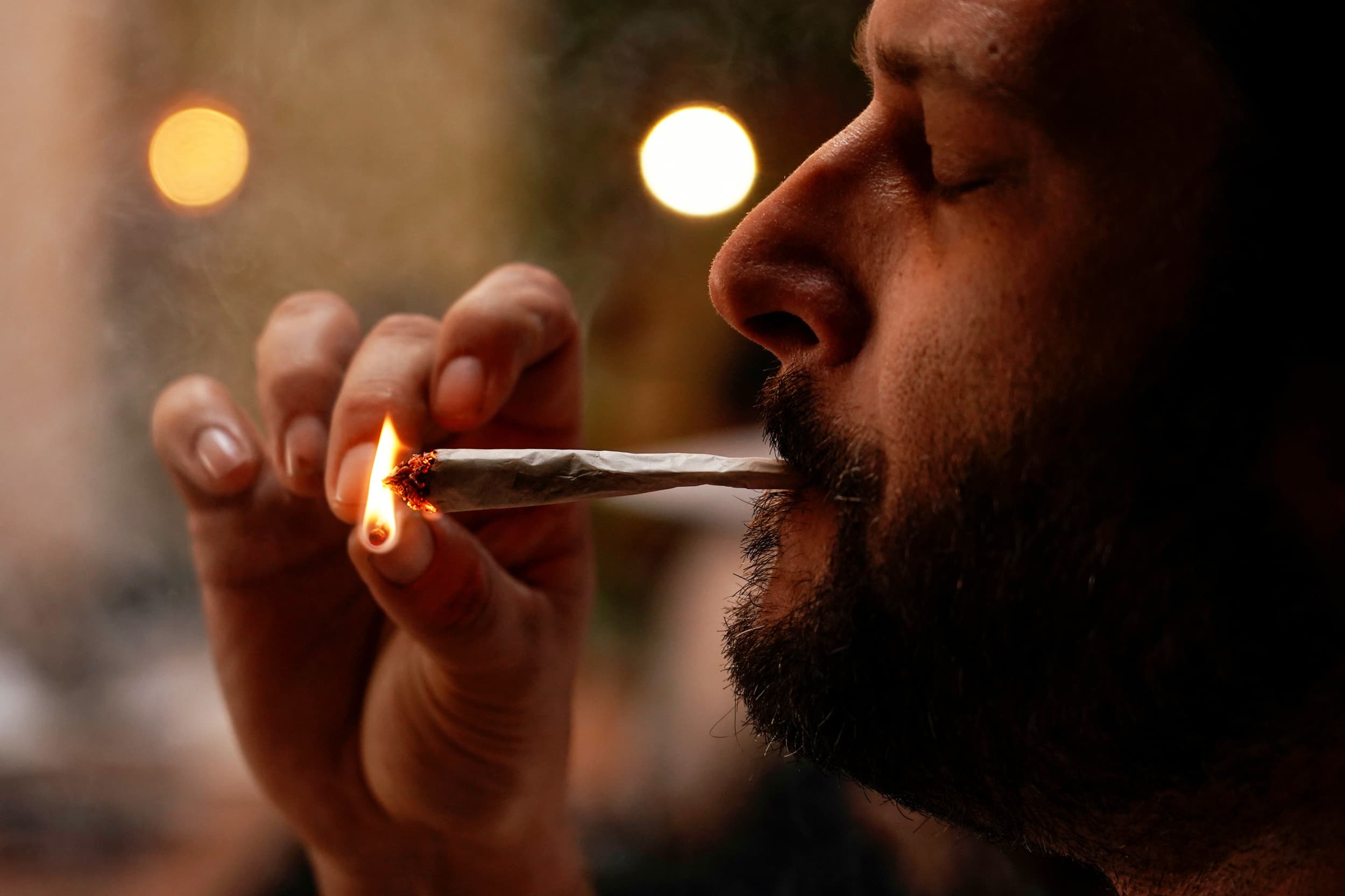 What 2020 Revealed About the Future of Marijuana Legalization in the U.S. 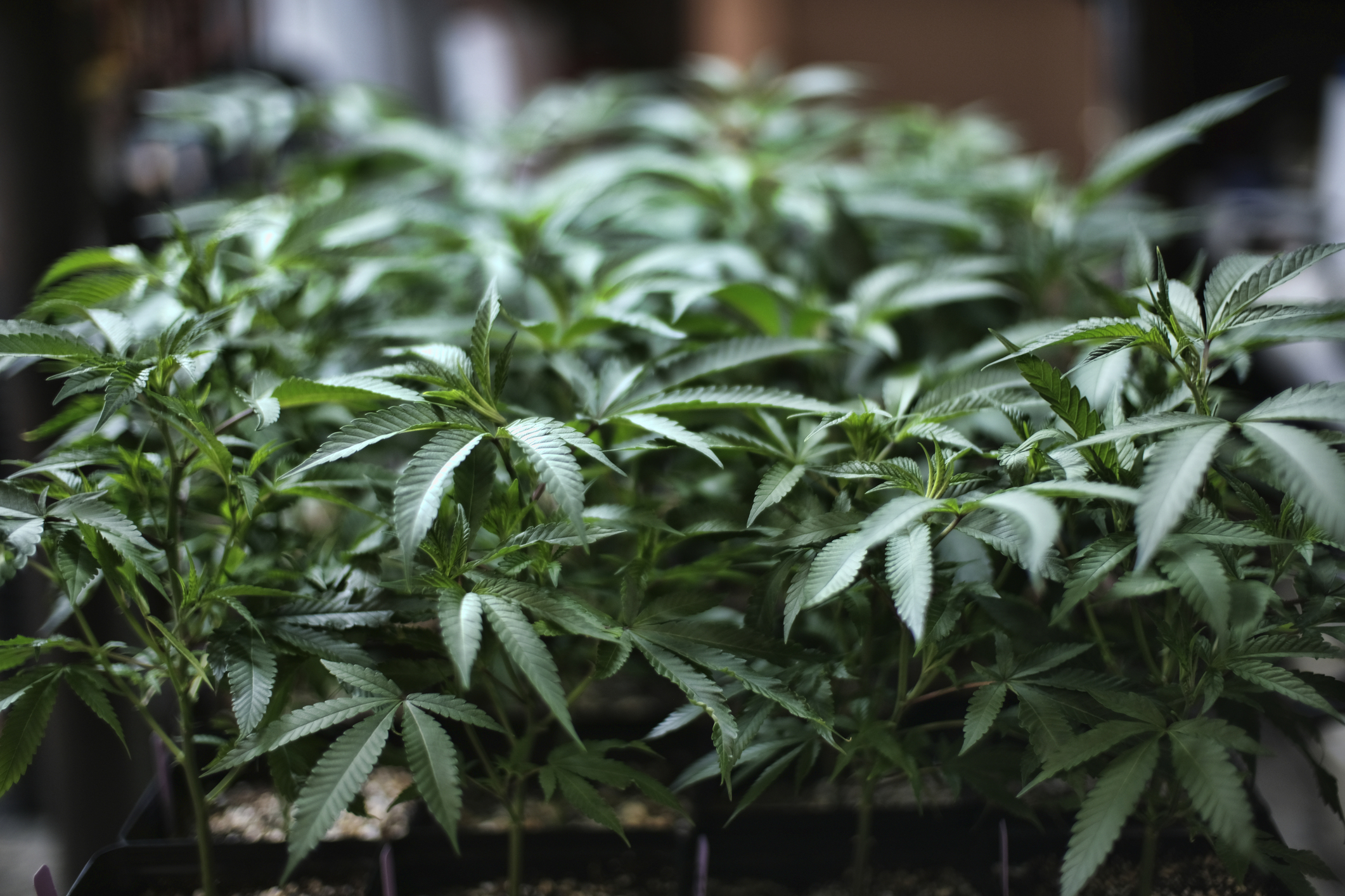 That’s in part because New Jersey voters recently voted to legalize marijuana. Delawareans will only have to drive over the bridge to funnel tax money into the Garden State’s coffers and then consume it illegally at home.