A New Jersey agency approved a 20-year tax break Tuesday for a $100 million year-round indoor water park to be built next to the former Showboat casino in Atlantic City.

The Casino Reinvestment Development Authority approved designation of the project as an entertainment retail district, which entitles it to an annual rebate of up to $2.5 million in sales tax generated by it for 20 years. There also will be tax breaks on construction materials used for the project.

Philadelphia developer Bart Blatstein, who owns the Showboat, said the water park will provide family entertainment in a city that revolves mainly around gambling.

“Atlantic City's best days are ahead of it,” Blatstein said. “I read the press sometimes and I scratch my head to the point that I get a bald spot on it. I don't think they realize Atlantic City's potential.”

The water park will be built on vacant land next to the Showboat, which operated as a casino until its previous owner, Caesars Entertainment, closed it in 2014, one of four Atlantic City casinos to go out of business that year.

Groundbreaking is expected early next year. 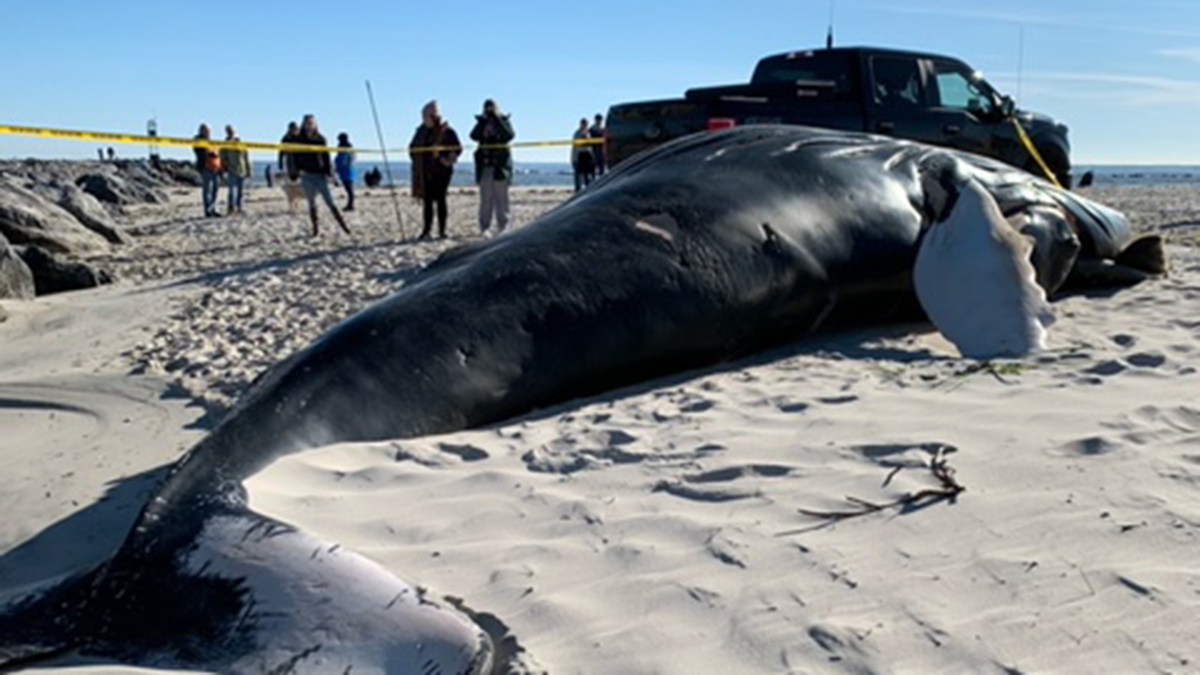 Blatstein bought the Showboat in 2016 and reopened it as a nongambling hotel. But in March 2019 he proposed returning gambling to it. The state Casino Control Commission gave him preliminary approval at that time to pursue a casino license, and he said he believes the market can handle another casino. There are currently nine casinos in Atlantic City.

He said after Tuesday's meeting, “I am 100% focused on the water park and other amenities,” but would not directly address the question of whether he is still seeking to return gambling to the Showboat.

But casino gambling was the furthest thing from the minds of board members on the state agency during Tuesday's vote. An aquarium and a giant Ferris wheel already draw some families, but Atlantic City remains far more geared to adult gamblers.

“This is a true game-changer,” Mayor Marty Small said. “This will take our city to the next level (and) give us a much-needed family attraction. If you build it, they will come.”

The proposal is the latest in a string of water park projects envisioned for Atlantic City.

In April 2017, a local investment group led by investor Ronald Young signed a deal to buy the former Atlantic Club casino, announcing plans for a family-friendly hotel anchored by an indoor water park. But when financing dried up, so did the water park plan, and the Atlantic Club went back on the market.

Young said he had previously been rebuffed in his plan for a water park at the former Bader Field airport site.

In 2012, a group headed by developer Tom Sherwood proposed a sailboat-shaped hotel and water park project in the Marina District, but that, too, was never built.