'Seeing the market up is encouraging as we move forward to our busier summer season,' Hard Rock president Joe Lupo said

New Jersey’s casinos, horse tracks that offer sports betting and the online partners of both types of gambling outlets won $422 million from gamblers in April, up 20% from a year earlier, figures released Monday show.

And the casinos’ core business, revenue won from in-person gamblers, surpassed the level of April 2019, before the coronavirus pandemic hit - an encouraging metric for Atlantic City's brick-and-mortar casino industry, whose revenue has been struggling to rebound from pre-pandemic levels.

The numbers do not include money the tracks won on horse races, which is reported separately to a different agency.

“We see the continuation of an overall pattern of recovery for Atlantic City’s casino operators,” said Jane Bokunewicz, director of the Lloyd Levenson Institute at Stockton University, which studies the Atlantic City gambling market. “While COVID remains a concern, the public seems to be returning to pre-pandemic social behavior by attending large gatherings, traveling more, and socializing with friends.”

Figures released by the New Jersey Division of Gaming Enforcement show the nine casinos collectively won $235 million from in-person gamblers in April, up 24% from a year earlier, and surpassing the $207 million they won from in-person customers in April 2019.

Of the individual casinos, five surpassed their April 2019 totals while four trailed them. However, April 2022 had one more Saturday than did April 2019, accounting for some of the gains.

And much of the increases were attributable to the two newest casinos, Hard Rock and Ocean, as has been the case for the past few years. 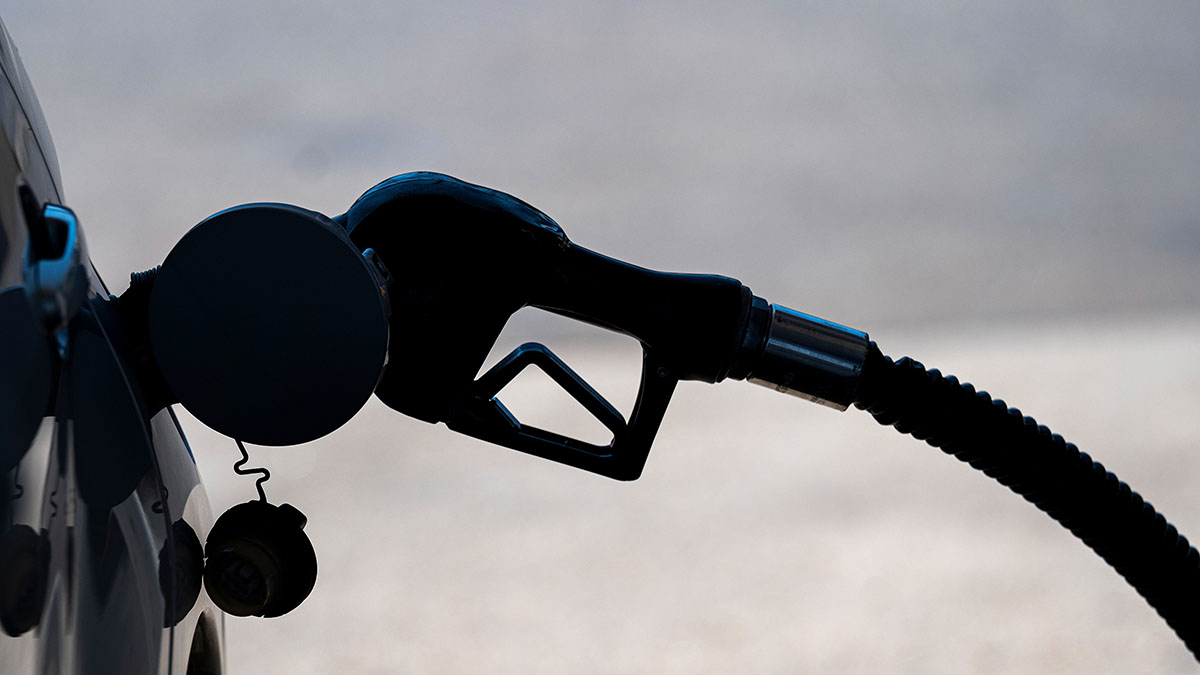 “Seeing the market up is encouraging as we move forward to our busier summer season,” Lupo said.

The casinos and tracks took nearly $927 million worth of sports bets in April. Of that total, they kept $50.3 million as revenue.

Casino executives note, however, that sports betting and internet gambling revenue as reported by the state can be misleading, with as much as 70% of that money having to be sent to a third-party partner, like an IT partner or sportsbook.

For the first four months of 2022, the overall casino and racetrack gambling and sports betting revenue number is $1.6 billion. The in-person casino revenue number over that period is $848 million.