US Stocks Bounce Higher, But Still End the Week With a Loss

Technology companies accounted for a big slice of the gains

The S&P 500 rose 1.3% a day after dropping nearly 6% in its biggest rout since mid-March. It lost 4.8% for the week, snapping a three-week winning streak for the benchmark index. Small-company stocks and bond yields rose, meaning investors were a bit more willing to take on risk again a day after the sell-off.

The volatility this week interrupted what had been a dramatic rally for the market as investors re-evaluated their expectations for future economic growth, which many skeptics have been saying were overly optimistic.

After surging Monday, stocks sold off for three straight days as a rise in COVID-19 cases in the U.S. and a discouraging economic outlook from the Federal Reserve dashed investors' optimism that the economy will recover relatively quickly as states lift stay-at-home orders and businesses reopen.

“Yesterday was the market taking a needed breath and saying ’OK, this is probably going to take more time than we were expecting,” said Willie Delwiche, investment strategist at Baird. “Today, it’s ‘maybe we overreacted yesterday.’”

The comeback rally lost some of its early strength as the day went on. The S&P 500 gained 39.21 points to 3,041.31 after shedding more than half of its early gains. 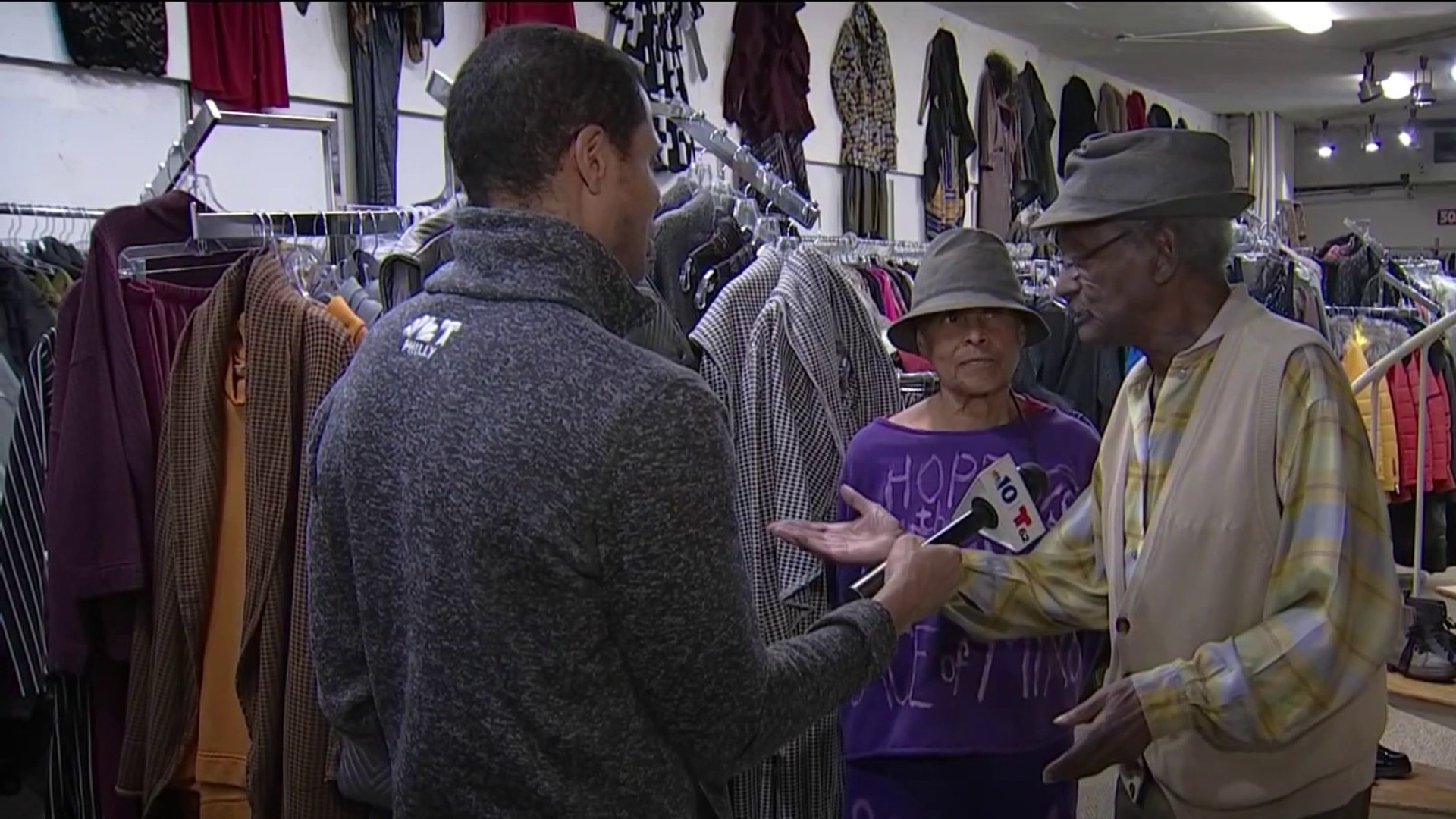 Philly Pushing for Support of Black-Owned Businesses This Holiday Season 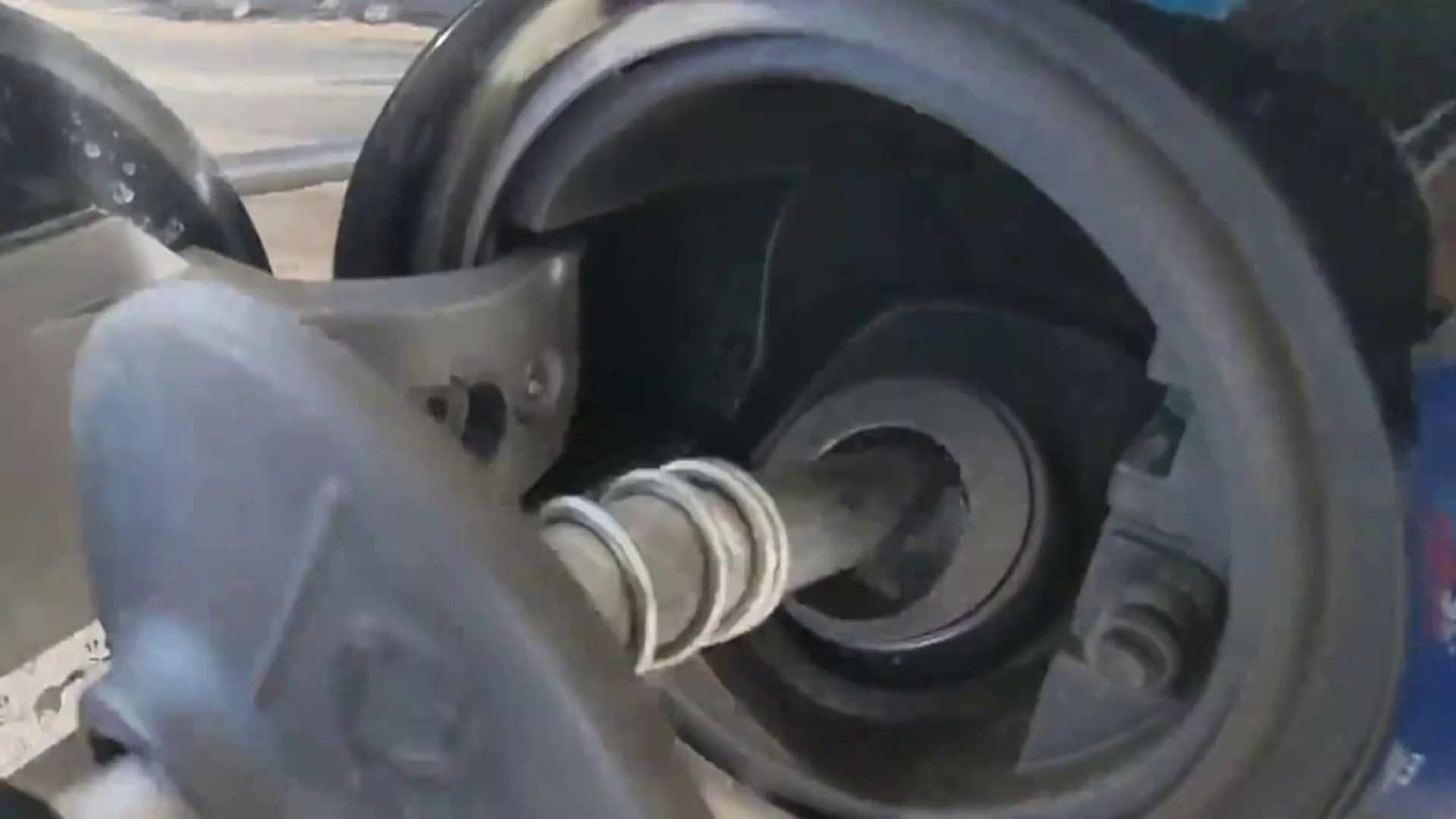 Gas Prices Are Still Historically Higher, but Down a Bit for Thanksgiving Drivers

Investors have been balancing optimism about the reopening of the economy against the possibility that the relaxing of restrictions will lead to a surge in new coronavirus infections and fatalities. Cases are climbing in nearly half the states, according to an Associated Press analysis, a worrying trend that could intensify as people return to work and venture out during the summer.

Despite the uncertainty, stocks have mounted a historic comeback the past couple of months, with the S&P 500 rallying 44.5% between late March and Monday, erasing most of its losses tied to the pandemic. It’s unclear if Thursday’s market sell-off reflected a fundamental reassessment of the economic outlook or a one-off drop as traders cashed in on the market’s recent gains.

“We will continue to see volatility across the markets, as there is plenty of uncertainty on what the reopening of the U.S. economy looks like,” said Julie Fox, northeast private wealth market head at UBS Financial Services.

In a press conference earlier this week, Fed Chair Jerome Powell put a damper on hopes for a swift economic rebound from the coronravirus pandemic, noting that surprisingly strong May hiring data, while encouraging, was hardly enough to ensure that the job market or the economy is back on track.

“This is a battle of optimism and realism that’s been playing out over the last three months," said Adam Taback, chief investment officer for Wells Fargo Private Wealth Management. "Optimism was winning over realism with a look toward 2021. What Jerome Powell exposed is 2021 is not enough time. It’s likely 2022 or even 2023 before we will see ourselves get back to normal.”

Taback said the job market remains the most important gauge of the economy's recovery, which is why he's keeping an eye on data for signs that people who were laid off or furloughed are getting rehired as businesses reopen.

“The main thing to watch is how fast those jobs come back, because they’ll be directly tied to how much consumers are spending,” he said.