Today Congress dashed the hopes of many first-time homebuyers hoping that at $7,500 tax credit that has to be repaid will turn into a $15,000 that is truly free.

Even though the $15,000 is off the table, I don’t think anyone who qualifies for the current tax credit is complaining.

First-time homebuyers are running to tax-filing offices across the country to take advantage of the new tax credit included in the recently enacted Housing and Economic Recovery Act of 2008.

Here is a breakdown of the law: 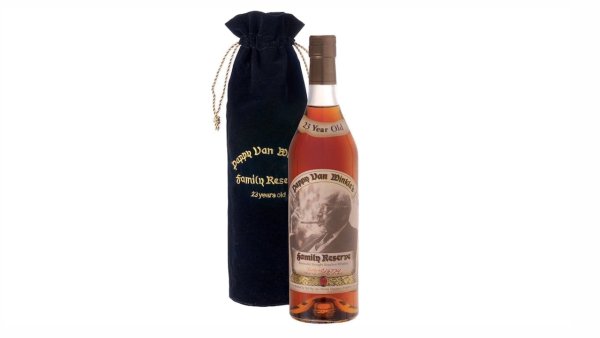 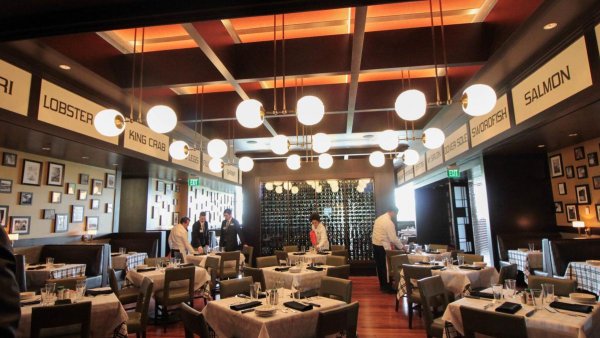 · The tax credit is available for first-time homebuyers only.
· The maximum credit amount is $7,500.
· The credit is available for homes purchased on or after April 9, 2008 and before
July 1, 2009.
· Single taxpayers with incomes up to $75,000 and married couples with incomes up to $150,000 qualify for the full tax credit.
· The tax credit works like an interest-free loan and must be repaid over a 15-year period.

So this is how it works.

An eligible taxpayer who buys a home today and properly claims the maximum available credit of $7,500 on his or her 2008 federal income tax return must begin repaying the credit by including one-fifteenth of this amount, or $500, as an additional tax on his or her 2010 return.

Eligible taxpayers will claim the credit on new IRS Form 5405.

This form, along with further instructions on claiming the first-time homebuyer credit, will be included in 2008 tax forms and instructions and be available later this year on, the IRS Web site.

This bill is very specific, which means many people who thought they would qualify for the credit will not.  You are not eligible for the first time home buyer tax credit if:

· Your income exceeds the phase-out range. This means joint filers with MAGI (modified adjusted gross income) of $170,000 and above and other taxpayers with MAGI of $95,000 and above.
· You buy your home from a close relative. This includes your spouse, parent, grandparent, child or grandchild.
· You stop using your home as your main home.
· You sell your home before the end of the year.
· You are a nonresident alien.
· You are, or were, eligible to claim the District of Columbia first-time homebuyer credit for any taxable year.
· Your home financing comes from tax-exempt mortgage revenue bonds.
· You owned another main home at any time during the three years prior to the date of purchase. For example, if you bought a home on July 1, 2008, you cannot take the credit for that home if you owned, or had an ownership interest in, another main home at any time from July 2, 2005, through July 1, 2008.

Congress was considering an increase in the bill but the idea was shot down today. Working to accommodate the new, lower overall limit of the bill, negotiators effectively wiped out a Senate-passed provision for a new $15,000 tax credit to defray the cost of buying a home, according to government officials.

The new tax credit has many homeowners saying what about me… especially those who purchased a home in 2007, when the economy wasn’t as bad.

Think about it… people who were able to get a home loan on or after April 9, 2008 probably have good credit.   Should those be the people the government rewards with this tax credit?

Tell us below what you think about the new tax law…