76ers Arena Proposal Loses Out to $2.2B Development at Penn's Landing

The winning proposal by the Durst Organization features 3.5 million square feet of living, working and shopping. The developer is not asking for public subsidies

In picking Durst, DRWC passed over the Philadelphia 76ers' bid to build a new 18,500-seat arena at Penn's Landing as part of a bigger development plan. The team plans to evaluate its options.

"As we continue to pursue our future home, we remain committed to a vision that anchors a world-class venue with transformative community development, job creation and economic empowerment for low income and minority communities," the Sixers said in a statement.

The by-right project proposed by Durst would be developed in four phases over nine years and require no public subsidy. It would involve the construction of 1,834 residential units, a 225-key hotel and 94,000 square feet of retail space, as well as an affordable housing component on Penn’s Landing. 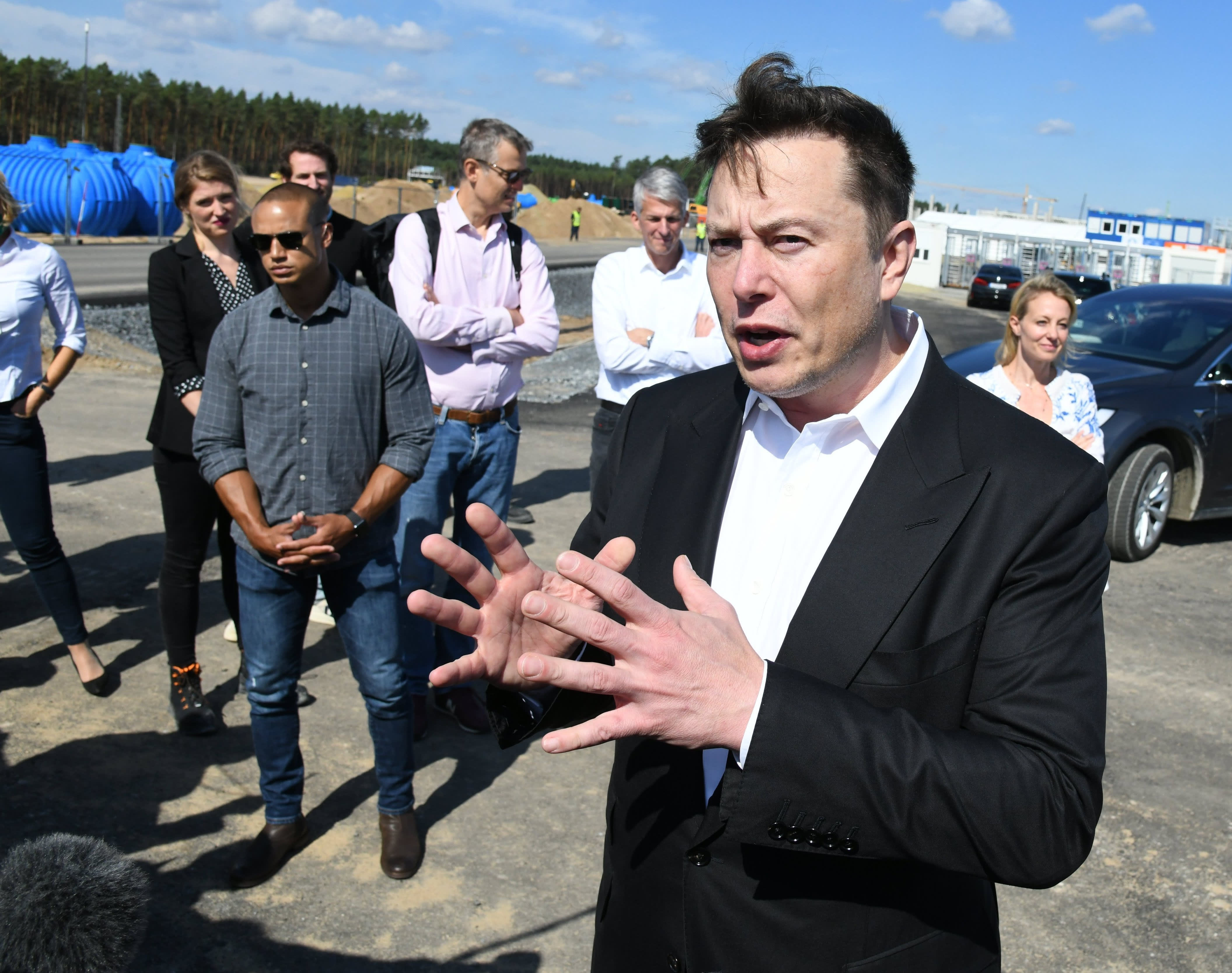 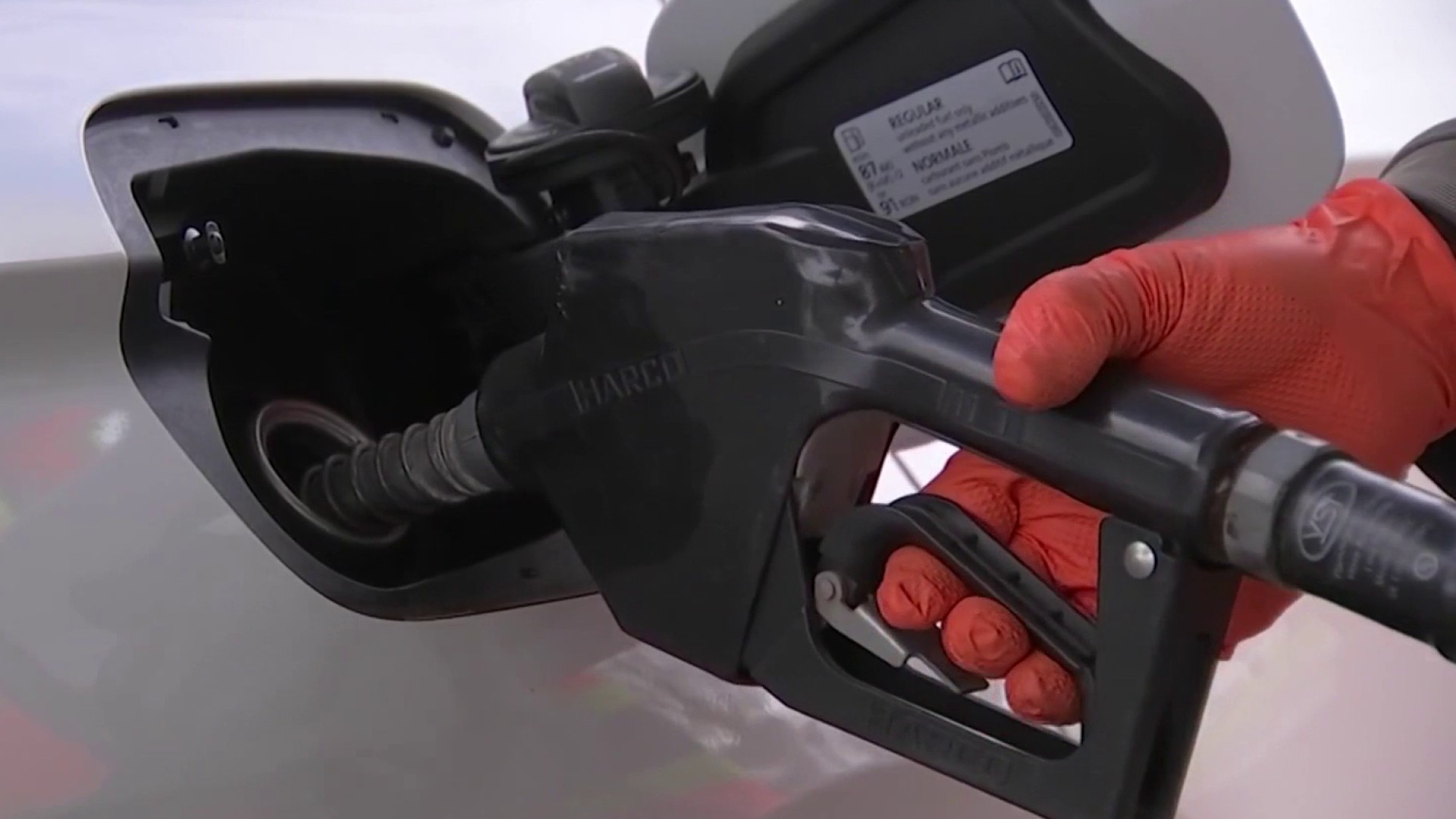 In addition, the company has made a commitment to involve a minority-owned partner, preferably a Philadelphia-area firm, that would take up to 20% equity through a limited partnership or joint venture.

Durst beat out three other proposals that were submitted to DRWC in response to an RFP it issued last October for the development of Penn’s Landing and the Marina Basin that totaled 11 acres fronting the Delaware River.

In making the recommendation to the DRWC board, which ultimately unanimously voted in support of Durst, Bill Hankowsky said the firm's proposal was the one that was most consistent with a master plan for the waterfront.

“It’s a high-quality design,” said Hankowsky, who is on the board and part of a committee that oversaw the process. He noted the Durst plan integrates with a new 12-acre park that is being created by a $225 million capping of a portion of I-95.

“This proposal will take that public investment and put private investment up against it,” Hankowsky said.

Durst intends to execute it without any public subsidies and can do so while retaining the proposed scope, Hankowsky said. Not needing public monies to financially support the project also ensures to a certain degree that it will ultimately get built. Durst intends to fund 50% of the overall project and seek debt to finance the remainder.

Through owner Harris Blitzer Sports & Entertainment, the Sixers had targeted Penn's Landing for a future arena when the team's lease at the Wells Fargo Center ends in 2031.

HSBE would have partnered with Korman Communities, Parkway Corp., and Mosaic Development. In addition to Penn’s Landing, the $4 billion, 4.2-million-square-foot proposal also involved the garage at the Hilton and the Seaport Museum, both of which have long-term leases that would have needed renegotiation.

The arena was just one aspect of HBSE’s plan. In addition, it included a hotel, office, retail, and residential components and would have been built in five phases over 16 years.

The Sixers development team also sought a Neighborhood Improvement Zone, which would have provided it with tax breaks and would have required passage from the Pennsylvania General Assembly and Philadelphia City Council.

An alternate arena site in South Philadelphia has been floated by Philadelphia Suburban Development Corporation. It is unclear if the Sixers have interest in that site at 700 Packer Ave.

The two other proposals were submitted by a team consisting of Hoffman & Associates in partnership with Gattuso Development Partners and the Badger Group; and another group going under the name Penn’s Landing Community Partners, which included Republic Family of Cos., Keystone Property Group, Hersha Hotels & Resorts, Parkway Corp., Toll Brothers Inc. and Lomax Real Estate Partners.

Durst has built up a significant presence along the waterfront over the last few years and Philadelphia is a focus for the firm. It has plans to eventually develop a 1.6-acre property referred to as the Vine Street lot at 300-346 N. Columbus Blvd. into a mixed-use development. That property sits across from four piers Durst bought in 2017.

The Durst proposal is expected to create a total one-time economic output of $3.9 billion, support 28,000 construction and construction-related jobs resulting in nearly $2 billion of new wages for workers, according to DRWC. In addition, it is estimated to generate $62 million for Philadelphia including around $9 million for the school district and $113 million for the state.

The selection of Durst brings to conclusion a process that began last fall when DRWC issued a request for proposals for the development of the two sites that have been eyed by various developers for decades. The sites are currently being used primarily as surface parking lots.

DRWC controls Penn’s Landing under a long-term lease with the Philadelphia Redevelopment Authority. For decades, developing Penn’s Landing was caught up in controversy, politics and, at times, corruption.

The selection also fulfills one big component of DRWC executing on a master plan that was adopted by the Philadelphia Planning Commission in 2012 that focused on a six-mile stretch of the waterfront encompassing 1,100 acres.

DRWC will now move forward with negotiating terms with Durst.