10+ Blogging Politicians Who Still Don't Say What They Mean

Place the words “blog” or “social media” and “politician” in the same line, and you almost invariably conjure images of a scandal. Or at least a messy exchange between writer/publisher and politician. Much less often are you likely to consider them a team. Politician bloggers? Turns out those terms are not mutually exclusive. They’re more prevalent than the average citizen might believe.

Of course, it would be naive to assume the full supply of politician bloggers past and present crafted that kind of output all by themselves. Aids certainly play key roles in those respects. But even taking the spokesmen and spokeswomen into account, the list of government officials on a global spectrum invested in social media to varying degrees is pretty remarkable.

Blogs of myriad stripes and sizes are more or less a natural addition to many political campaigns of our day. Barack Obama, who entered the national headlines in the last year and a half, has done his share of networking on the Web. The candidate has constructed a successful social network custom fit for maximum campaign effect. His Twitter history is something to note. The network-effect of some of his live and pre-produced videos has garnered north of a millions views each. Altogether, the Senator’s use of numerous Web-based services is no doubt unprecedented. His promise to appoint a “chief technology officer” for the Executive branch if he is elected has gone down well with the blogger class, too.

As for others in the political sphere in America? Former senator John Edwards introduced his bid for the 2008 Democratic nomination via YouTube, and during his campaign presented an official blog to visitors of his website. Others naturally followed suit.

Some elected officials in the US not seeking the seat in the Oval Office, but posting to the Web all the same: 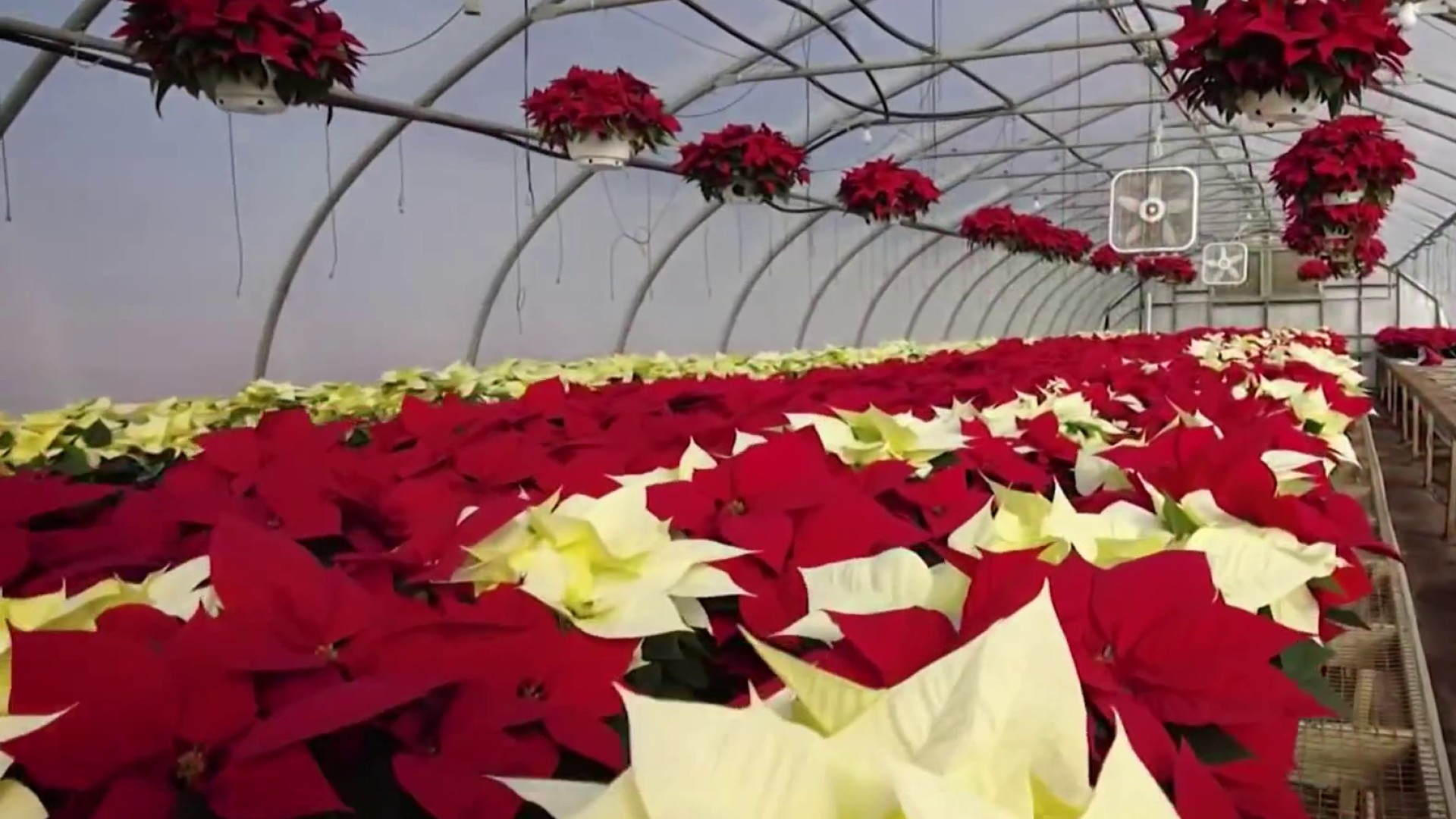 Internationally, activity has picked up among politicos in the last few years. Here are some folks making headlines beyond America’s borders:

Across the Atlantic, British MP Alan Johnson was known for Twittering feverishly while campaigning to be deputy leader of the Labour party. He now maintains a website for his position as MP for Kingston Upon Hull West and Hessle. It’s a bit of a bore, however, with basic information describing news and things from his constituency. Most visitors will tend to move on quickly.

David Cameron, the opposition leader looking to take Prime Minister Gordon Brown’s job, is known for putting out video clips in podcast form since about 2006. A Conservative Party member through and through, Cameron now offers a litany of campaign update and media uploads to satisfy the well-connected. Meaning Net-connected, not, you know, his real pals.

There’s one high profile Danish politician who stands out as having embraced at least one Web-based medium. Prime Minister Anders Fogh Rasmussen is his name, and Facebook is his virtual platform of choice. You’ll see regular mini-feed posts affixed with the man’s byline, and he even occasions the odd get-together with “friends” to bridge the online world with the physical one. Some months ago, Rasmussen spent a day taking a casual jog with about 100 other runners.

He’s drawn the ire of numerous officials in Europe. And he’s no golfing partner of the White House’s current chief occupant. His general fanbase among heads of state worldwide isn’t particularly long, really. But he’s a blogger. Yes, Iranian president Mahmoud Ahmadinejad first optioned to put up a personal blog sometime in August 2006 - months after the Iranian government added a blog filter to the IT Ministry) - and has since posted numerous messages to be read (and replied to, with ample mediation and filtration) by a global audience. The feed has been idle for several months now, though, so a yearly visit would likely suffice.

Further east still, the ruling party in Malaysia had an abrupt change of heart about blogging. For a while it was quite opposed to the medium. This past April, however, the party began requiring that a number of its candidates establish blogs. This went for all party types seeking “youth posts” in government.