You Won't See Budweiser, Coke or Pepsi Super Bowl Commercials This Year… But Here's What You Will See

Budweiser's decision to skip its usual big ad showcases the caution with which some advertisers are approaching the first COVID-era Super Bowl.

There won't be any Budweiser commercials aired during the Super Bowl this year. Ditto for Coke and Pepsi. Those are just three of the iconic brands sitting out the game this year. Budweiser, which has aired spots during the country's most watched sporting event since 1983, said it would donate the money it would have otherwise spent on the ad to COVID-19 vaccination awareness efforts.

Anheuser-Busch still has four minutes of advertising during the game for its other brands including Bud Light, Bud Light Seltzer Lemonade, Michelob Ultra and Michelob Ultra Organic Seltzer. 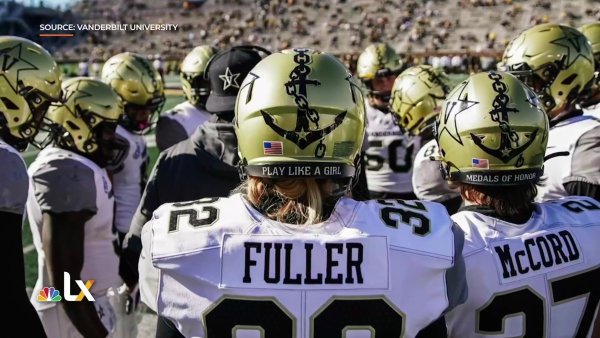 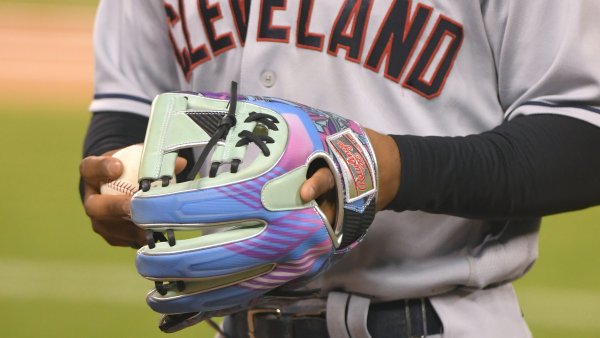 But the decision to not do a big Budweiser ad — which over nearly four decades has made American icons of frogs chirping “Budweiser,” guys screaming “Whassup!”, and of course the Budweiser Clydesdales — showcases the caution with which some advertisers are approaching the first COVID-era Super Bowl.

The Anheuser-Busch move follows a similar announcement from PepsiCo., which won't be advertising its biggest brand, Pepsi, in order to focus on its sponsorship of the the halftime show. (It will be advertising Mountain Dew and Frito-Lay products.) Other veteran Super Bowl advertisers like Audi and Avocados from Mexico are sitting out the game altogether.

The pandemic has cut sharply into sales for many Super Bowl advertisers. With pricey ads costing an estimated $5.5 million for 30 seconds during the Feb. 7 broadcast on CBS, some may have decided it's not worth it this year.

That said, not every major brand is tapping out for the game. To fill the void, newcomers like the TikTok rival Triller, online freelance marketplace Fiverr and online car seller Vroom are rushing in to take their place. Returning brands include M&M’s, Pringles, Toyota and others. And as in years past, many of the commercials are already available for viewing in advance of the big game.

Here's a quick look at some of the commercials that have already been released and a few others that have been announced.

Michelob Ultra unleashes a roster of A-list athletes in its 60-second Super Bowl ad, which dropped on Jan. 25. The commercial shows what Serena Williams, Anthony Davis, Peyton Manning and Alex Morgan do in their downtime. The message of the ad: You’re not just happy because you win, you win because you’re happy.

In its first ever Super Bowl spot, Chipotle kickstarts its efforts to help the careers of young farmers while showcasing its signature burrito. The 30-second ad, which debuted on Jan. 25, begins with a young boy dining at home, burrito in hand, who poses the question, “What if this could change the world?”

Hellmann's will make its first Super Bowl appearance with a commercial providing tips on how to avoid wasting food at home. The mayonnaise brand plans to air a 30-second spot starring comedian Amy Schumer, who urges people to "make taste, not waste," during the third commercial break in the second quarter of the game, per an announcement.

One of the 60-second ads will feature the company’s new focus on electric vehicles — GM’s first corporate spot in more than a decade — while the other will feature the automaker’s luxury Cadillac brand and its upcoming Lyriq crossover EV.