Is the NFL Season Already in Jeopardy as COVID-19 Forces Two Teams To Shutter Facilities?

The league said Tuesday that both clubs are working closely with the NFL and the players' union, including their infectious disease experts, on tracing contacts, more testing and monitoring developments

It's been a rather charmed first three weeks for the National Football League as the NFL, operating under stringent safety and testing protocols, has been able to operate largely unencumbered by the COVID-19 pandemic.

That appeared to change overnight Tuesday with the announcement that several members of the Tennessee Titans had tested positive for COVID-19, forcing both that club and the team they played Sunday, the Minnesota Vikings, to close their facilities

The league said Tuesday that both clubs are working closely with the NFL and the players' union, including their infectious disease experts, on tracing contacts, more testing and monitoring developments.

The Titans (3-0) are scheduled to host the Pittsburgh Steelers (3-0) on Sunday, and the NFL says all decisions will be made with health and safety the primary consideration. 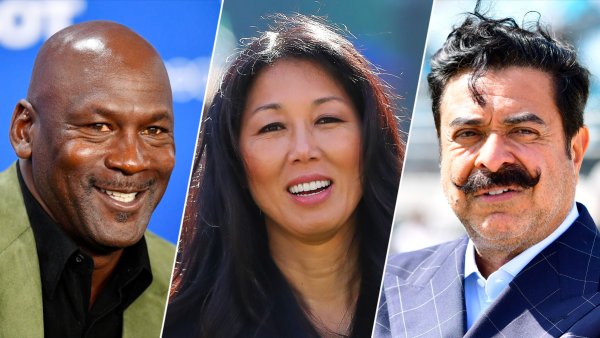 You Know Michael Jordan… But Who are the Other People of Color with Majority Ownership in Pro Sports? 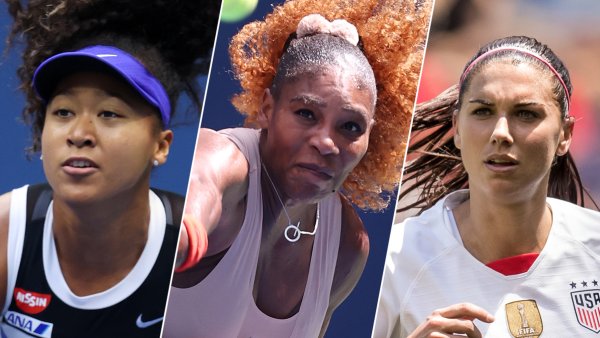 Does the Gender Pay Gap Between Athletes Show Any Signs of Closing?

The news that COVID-19 is threatening the NFL season coincides with the news that the worldwide death toll from the coronavirus has eclipsed 1 million. The milestone, recorded by Johns Hopkins University, comes nine months into a crisis that has devastated the global economy.

Until now the major sports franchises have been able to return (minus fans in the stands) largely without incident. The National Hockey League completed its season Monday night, crowning the Tampa Bay Lightning champions in a bubble after defeating the Dallas Stars 2-0 in Game 6. The NBA season is barreling toward a conclusion as the Los Angeles Lakers are set to meet the Miami Heat Wednesday night in game 1 of the NBA finals after sequestering away players for the last several months. And after a rocky start Major League Baseball has been able to largely keep its players on the field as it continues its wildcard round.