You Mad, Bro? Why Caroline Marks' Little Brother Punched a Hole in Her Surfboard

Sure, they can laugh about it now. But it wasn’t all smiles when Caroline Marks’ brother thrashed one of her prized surfboards just because the Olympian wouldn’t give him a ride to a... 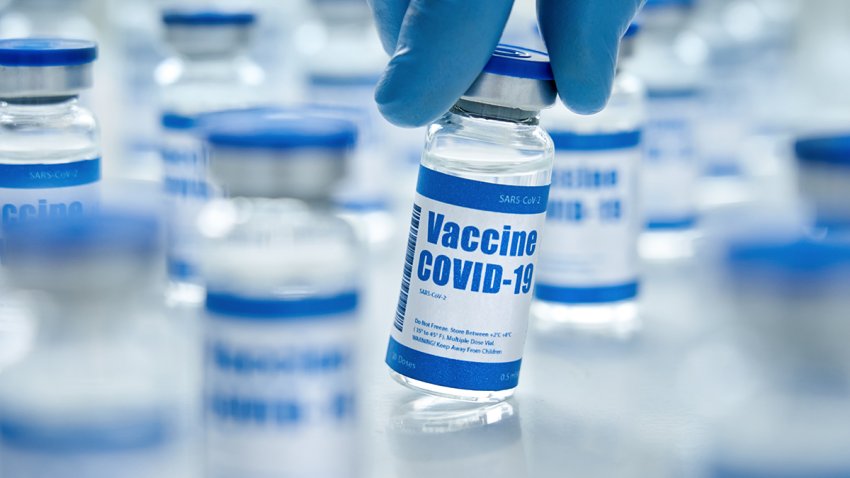 We Flattened the Curve Again. This Time, With Vaccines 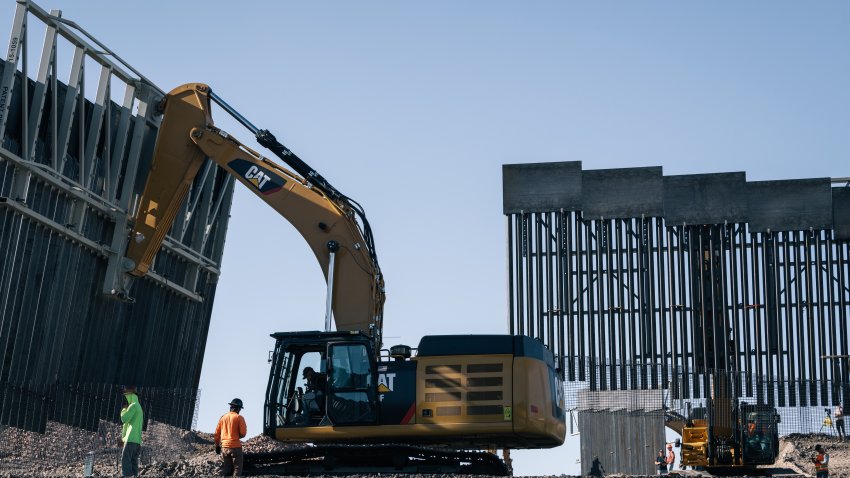 Greg Abbott Wants Texas to Build a Border Wall. But Can He?

We Shouldn't Shy Away From Kids' Questions About Race, Teacher Says 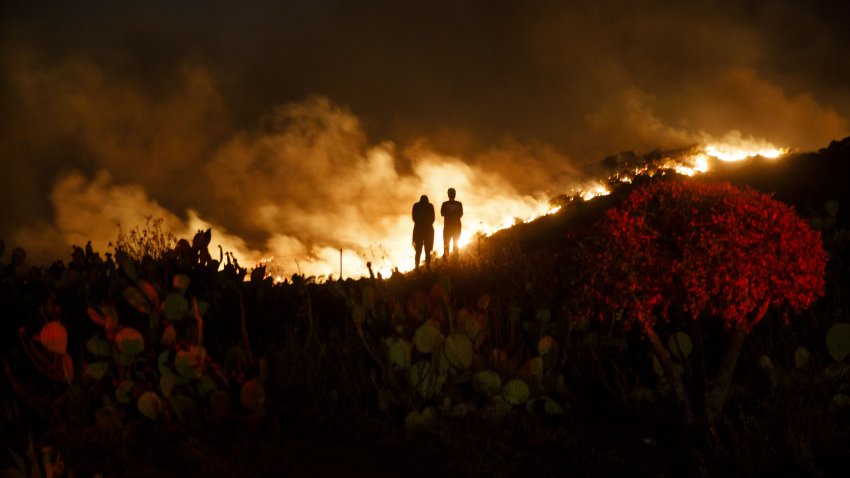 California Warns: A Single Spark Can Cause a Big Wildfire

A Drone Pilot Got Tired of Filming Real Estate. Now He Rescues Animals