As more Americans than ever prepare to roll up their sleeves, an NBC10 Investigation finds money for the most common vaccine related injury soon could be harder to get

On his last day in office, former President Donald Trump’s Health and Human Services Secretary began the process of making it harder to get compensated for vaccination-related shoulder injuries.

Now, as hundreds of millions of people await their coronavirus vaccine, advocates hope a program set up to compensate people for vaccine injuries will still cover them as President Joe Biden’s administration weighs whether to implement the previous administration’s changes.

While shoulder injuries are the most common vaccine-related trauma – like any vaccine injury – they are rare. You have about a 1 in 500,000 chance of suffering a vaccine-related injury in the United States, according to the Health Resources and Service Administration’s records.

Nearly four billion Americans got a vaccination between 2006 and 2018. Only 7,633 people were injured from them.

In the rare case an injury does occur, most happen near the injection site.

“There was definitely a sharp pain. I lost mobility and motion in my shoulder,” Andy Newell, who was injured during a flu shot, said. 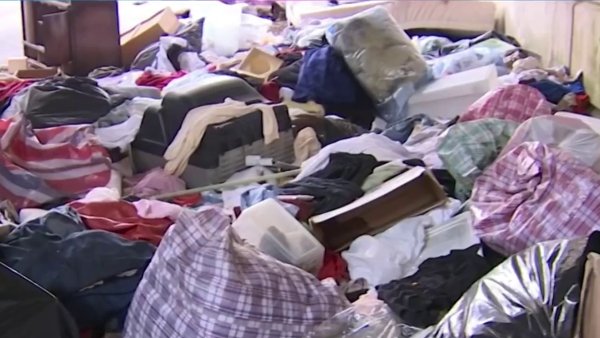 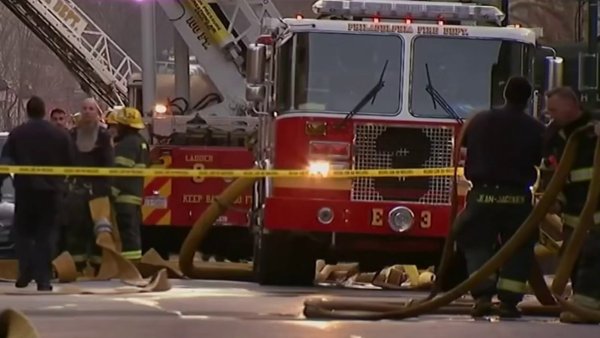 An injection into his rotator cuff caused Newell’s injury. He said he missed work, endured more than 30 physical therapy appointments and spent more than $5,000 in out-of-pocket medical expenses.

“For people who are in the unfortunate situation like I am, there needs to be some kind of protection,” Newell said.

In 1986, Congress created a protection when it passed the Vaccine Injury Act. Since then, 75 cents earned off every vaccine dose sold in the U.S. has gone into the National Vaccine Injury Compensation Program fund. The fund has paid out more than $4 billion to those injured during a vaccination.

It also protects medical staff who make a mistake during an injection and the drug companies whose medicine is overwhelmingly effective but has the occasional side effect.

“It takes liability off the people who are involved in developing, manufacturing and administering vaccines,” Max Muller, a Philadelphia-based vaccine injury lawyer said.

Muller’s law firm handles about 200 vaccine injury claims a year. While he represents victims, he supports the Vaccine Injury Act’s protections for drug companies and medical staff. He said without money for victims and limits on liability, public health could suffer.

Azar went further than eliminating shoulder injuries as he left office. He also moved to stop new vaccines from contributing to or being covered by the program – including the COVID-19 vaccines.

Vaccine injury victims, doctors, lawyers, surgeons and pharmacy associations wrote and verbally argued before the Department of Health and Human Services while Azar was considering the change he eventually authorized.

The Trump administration’s changes were supposed to take effect on March 1, but the Biden administration has paused a final decision for 60 days as it considers the consequences.