Arrest records show people of color are most often the murder victims in Philadelphia. Police say distrust in some neighborhoods limits leads and makes cases go cold in more cases where the victim is Black or Latino.

Kristian Hamilton-Arthur spent his last day alive at Dorney Park with friends. He was six days from his 29th birthday when he was shot and killed in South Philadelphia.

“Two cars came up, and they got out, and they just started shooting up the block,” Kristian’s mom Crystal Arthur said.

Kristian wasn’t the target. To date no one has been arrested for his murder.

An NBC10 investigation discovered this is a common outcome in Philadelphia when a murder victim is Black or Hispanic.

When asked why arrests rates lag when a murder victim is a person of color, the head of the Philadelphia Police homicide unit cited witness cooperation.

Smith said witnesses and informants most often talk to officers they trust. He said an officer’s race plays a major role in building relationships in neighborhoods he or she work in. 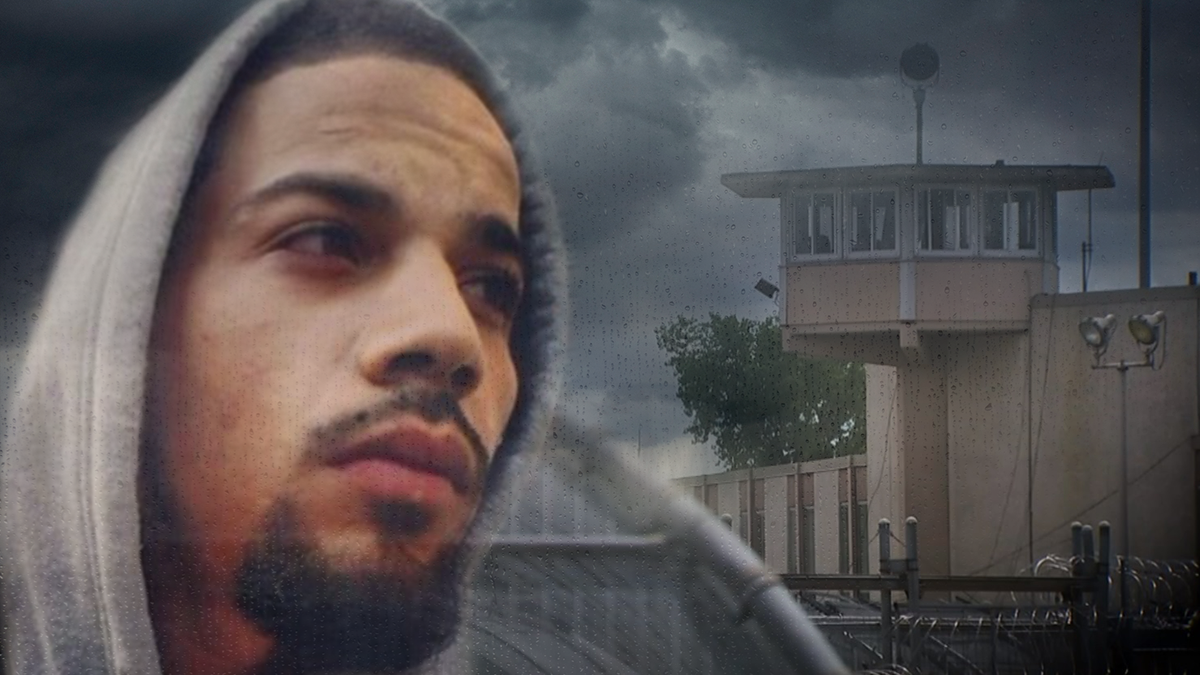 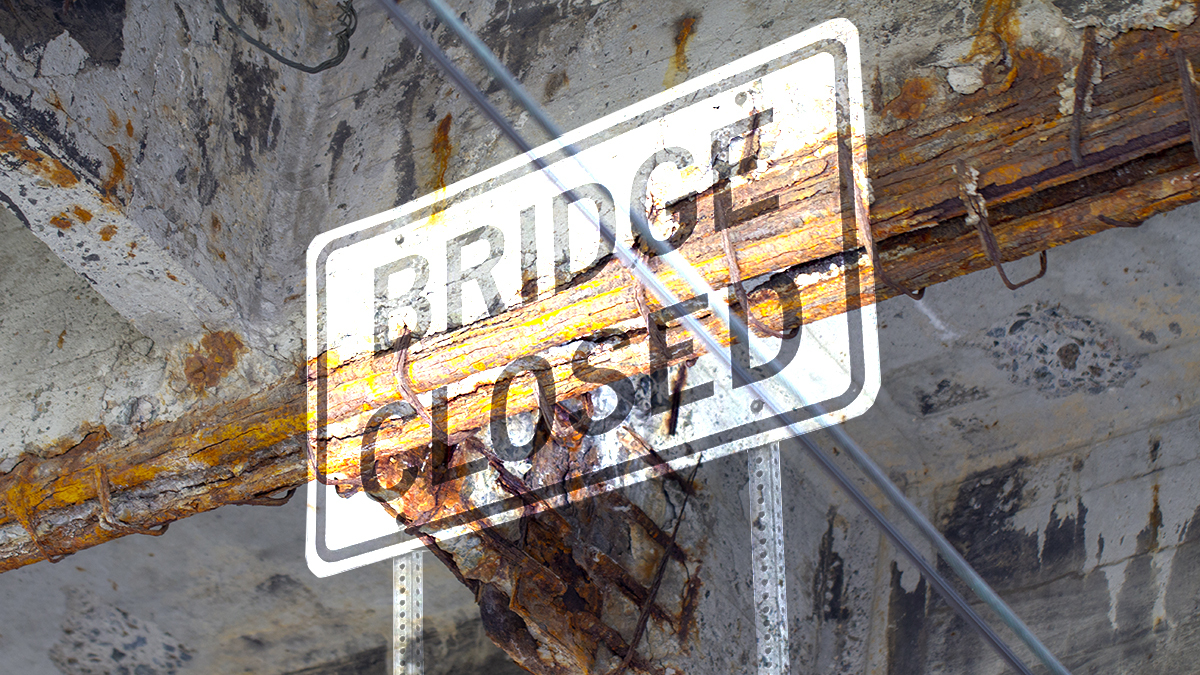 "We have made strides to bring on board more officers with more diverse backgrounds: Black males, Black females, Hispanic males and females," he said.

But Smith said he doesn’t believe Philadelphia’s homicide unit is diverse enough yet.

“Close to 70% of the investigators, we’re just speaking about the detectives, were white males,” he said.

Crime victims and reformed criminals say establishing trust with police will take years of relationship building and healing. Even after being shot 11 times, Tyrique Glasgow wouldn’t tell police who pulled the trigger.

Glasgow now runs a non-profit that builds relationships between police and communities of color. The Young Chances Foundation donates food and runs sports leagues for kids.

Glasgow is honest about why his friends and neighbors generally don’t trust the system of policing.

“A lot of times we know what’s going on but we’re not going to let you dictate the outcome in our community because it never helps,” he said. “When you come and you’re asking us to help your investigation, what you’re basically saying is help put away another man in your family, help put away another father.”

White officers account for 57% of the Philadelphia Police Department staff. According to U.S. Census records, 34% of Philadelphia’s residents are white. In June 2020, Philadelphia’s city council passed a bill requiring police recruits to live in the city for at least a year. The goal is a more diverse police force.