Less than a quarter of the money Philadelphia allocated to the coronavirus response has been spent, but city officials say the money will likely be used

A month after Philadelphia City Council approved the use of $85.4 million for COVID-19 relief efforts, only a quarter of the money has been spent.

But even as the number of infections continue to decline and emergency operations are winding down, city officials say they expect to spend the remaining $65 million by the end of June.

The initial budget for the $85.4 million was broken out by payroll, purchase of services, and supplies each costing $25 million, plus $10 million for indemnities and taxes.

About half of the city’s workforce which was deemed essential was paid time and a half for a 12-day period before the city put the kibosh on it, saying it was unsustainable. Those costs have yet to be calculated, Waxman said. 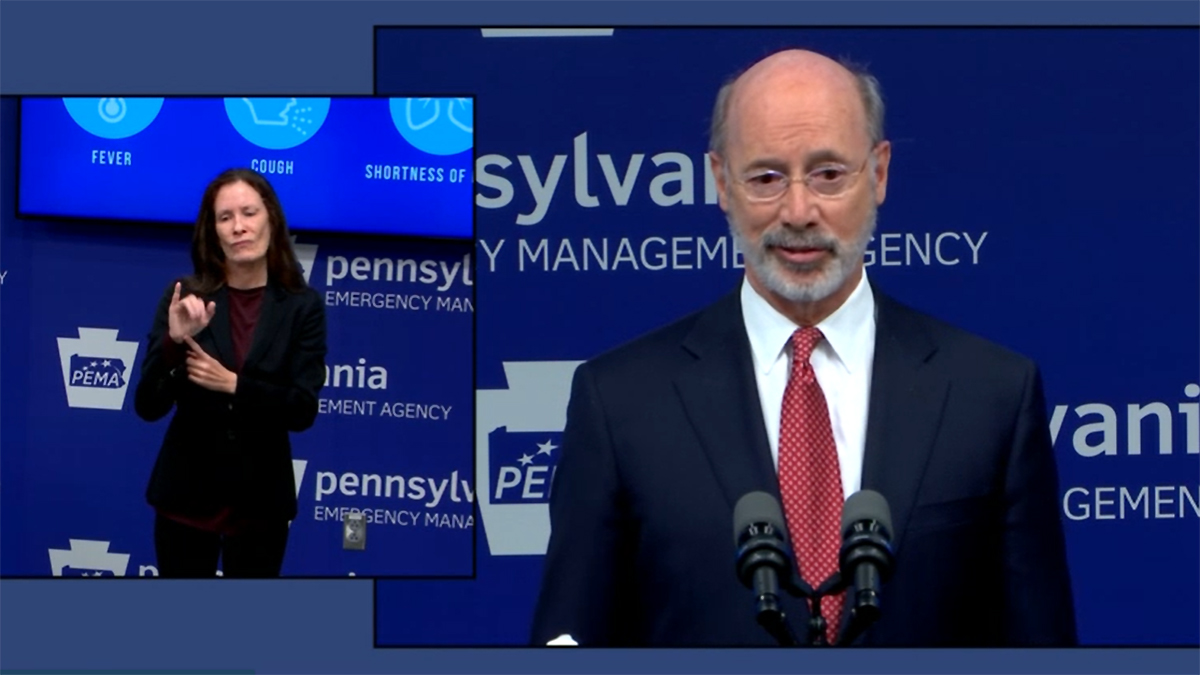 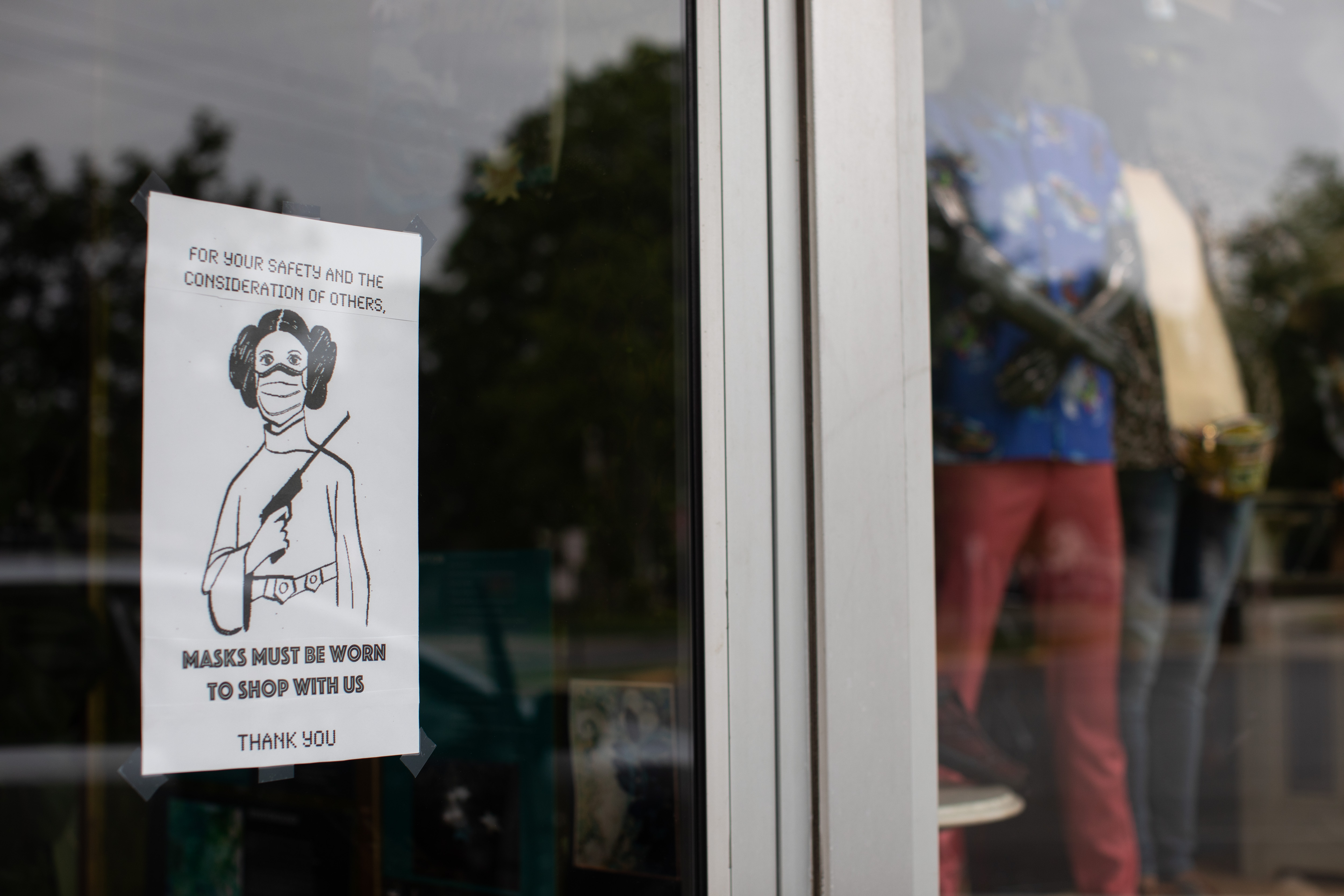 The city spends about $5 million a day on payroll. So, if half of the workforce was paid time and a half, taxpayers would be paying an extra $1.2 million a day. For 12 days, the cost would be about $15 million.

It’s unclear if the 2% and 2.5% percent raises Kenney gave to the city’s unionized workforce effective May 1 would be included in the COVID-19 payroll expenses.

Of the $50 million allocated for services and supplies, the biggest expense so far has been on protective equipment. More than $7 million has been spent. However, more than half of that money, or $3.8 million, is for an order of N-95 masks that is still pending overseas.

“There is a possibility that this monetary figure could be reduced if the order is not realized,” city spokesman Mike Dunn said.

The next largest expense has been $6 million for healthcare, mostly clinical staffing and facility maintenance at the Liacouras Center in Temple University and the Fairfield Inn, where first responders may quarantine.

City officials helped convert the Liacouras Center into a makeshift COVID-19 hospital with beds and equipment for up to 200 patients.

The center treated 14 patients over the 10-day period it was fully functioning. As the number of new COVID-19 cases started decreasing citywide and hospitals could handle the number of patients coming in, Kenney announced the operations at Liacouras Center would be winding down.

Other expenses so far include $500,000 for the purchase of new buses and vans to be used for “ambulatory and non-ambulatory patient evacuation.”

Nearly $400,000 was spent on catering services to feed the public health agencies during their 9-to-14 hours shifts.

One hundred laptops were purchased at a cost of $117,900 for some city employees to be able to work remotely.

Before City Council approved the $85 million expenditure request by the Kenney administration, council members added a $400,000 line item to be spent at Council’s discretion. So far, $114,000 of that money has been spent on public service announcements about COVID-19.

The expenses come at a time when the city is strapped for cash given the economic crisis fallout from the COVID-19 pandemic. Kenney proposed earlier this month that for fiscal year 2021, which begins July 1, the city increase property taxes and certain fees, along with cuts to several city departments, to be able to balance the budget.

Of the money spent so far, $3.5 million has gone to Philadelphia-based businesses, including a $1.6 million payment to Elliot-Lewis, an HVAC service company which helped with the set-up and maintenance of the Liacouras Center. Other smaller businesses include Cosmic Cafe, Al’s Corner Deli and Tootsies Salad Express, which delivered food for city workers, as well as manufacturers Oat Foundry Inc and NextFab Studios which created some protective equipment for the city.

A quarter of the city’s business, or $4.9 million, went to companies based elsewhere in the state.