Philadelphia has not seen a large spike in anti-Asian hate crimes in 2021, according to the city official in charge of tracking such incidents.

Despite the horrific murders at Asian-run spas in the Atlanta area and a spike in crimes against Asians elsewhere in the country, Philly has been relatively lucky through the early months of 2021.

“I think we've been fortunate that we haven't had that type of anti-Asian violence that we've seen in New York or Oakland or all across the country,” said Randy Duque, acting executive director of the Philadelphia Commission on Human Relations.

The Commission tracks hate crimes reported to the Philadelphia Police Department and to the commission itself through referrals from their tip line. 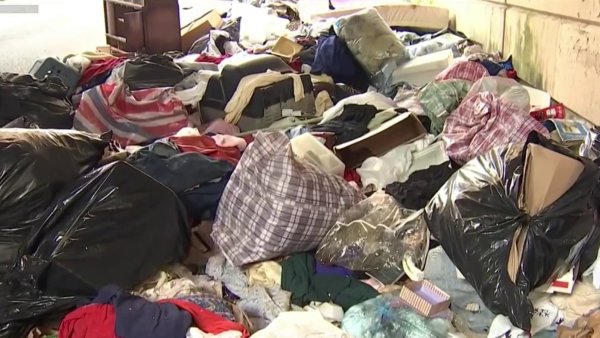 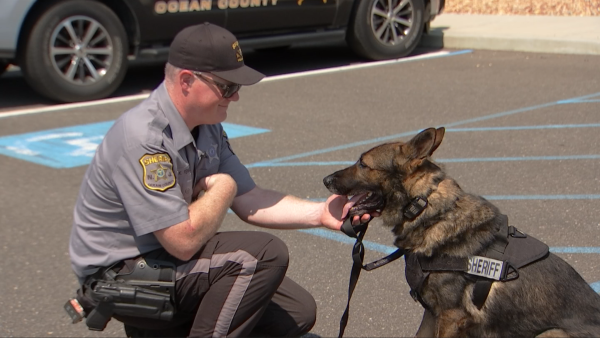 In 2020, Duque says they saw a spike in anti-Asian hate crime and bias reports -- mostly because of their outreach.

“(That outreach was) to educate, particularly the Asian communities, on the importance of reporting,” he said.

The Commission confirmed 28 reports of anti-Asian hate or bias in 2020. Nine of those were deemed to be hate crimes -- six of which were directly reported to police and three to the commission.

In 2019, the commission received a total of eight reported incidents. All eight of those were confirmed as hate crimes, but only three resulted in police reports.

Philly Police couldn’t immediately say how many of those hate crimes reported to them ended up in an arrest.

Duque said he knows of cases first-hand where the victim simply didn’t know who the assaulted or vandalized them.

“In some cases a police report is made, but there's little information on the offender,” he said.

But even when police do make an arrest for a hate crime, it’s not guaranteed that the district attorney’s office will prosecute.

Even though the Human Relations Commission saw an increase in reported hate crimes and bias against people of Asian descent in 2020, none of those cases were prosecuted.

“We apply the law based on facts and evidence in all cases,” a spokeswoman for the DA said, adding that since 2018, the office has prosecuted six cases of anti-Asian ethnic intimidation.

But earlier this year, the DA’s office did charge a man with ethnic intimidation of an Asian American Pacific Islander (AAPI) person following an altercation at a gas station on South Broad Street.

Ethnic intimidation is the official hate crime charge in Pennsylvania.

“There are anti hate laws in place and the District Attorney's office needs to really look at that and use those tools, because I think the best thing we can do is try to deter anti-Asian hate from happening,” said John Chin, of the Philadelphia Chinatown Development Corporation.

Otherwise, he fears people will be even more reluctant to report hate crimes.

“People just feel like there's no support, even if they do report it. It's a shame, but that's the feeling,” he said.

He added that people want support from the city and state government -- plus police and the District Attorney’s office.