Philadelphia officials are bracing for what could be a more-than-$100 million blow to the city’s tax revenue due to pandemic-related remote work and job losses.

Thousands of workers for city-based businesses who live in the suburbs and have been working from home during the COVID-19 pandemic are entitled to a city wage tax refund in spring of 2021. Non-residents make up about 40% of Philadelphia’s wage tax payers, the largest portion of the city’s tax revenue.

City officials increased the non-resident wage tax rate this year from 3.4481% to 3.5019% for fiscal year 2021 to try to make up for some of the expected revenue losses. But still they expect a 5% decrease in revenue – or a $100 million hit to the city’s coffers. The wage tax usually brings in about $2 billion annually.

“Whether it be salary reductions, reduced hours, reduced employment, we also incorporated commuter's not working in the city and that being home,” said city budget director Marisa Waxman.

But the state board that oversees the city’s finances worries that the hit could be even greater that the city is expecting.

“It all depends on how many file and the salaries of those people that file,” said Harvey Rice, Executive Director of the Pennsylvania Intergovernmental Cooperation Authority. “The higher the salary, the bigger the refund.”

Some of the city’s largest companies have already stopped taking the non-resident wage tax out of employees’ paychecks, so officials warn that, before people apply for a refund, they check with their company to see if that has already been taken care of. 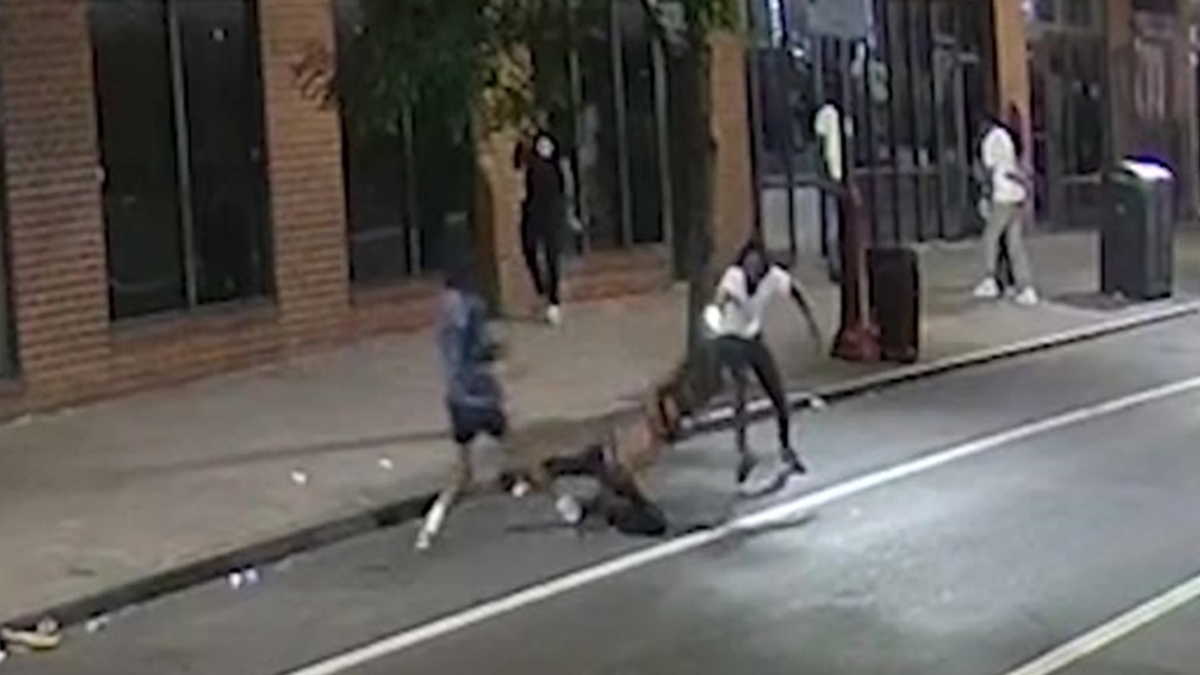 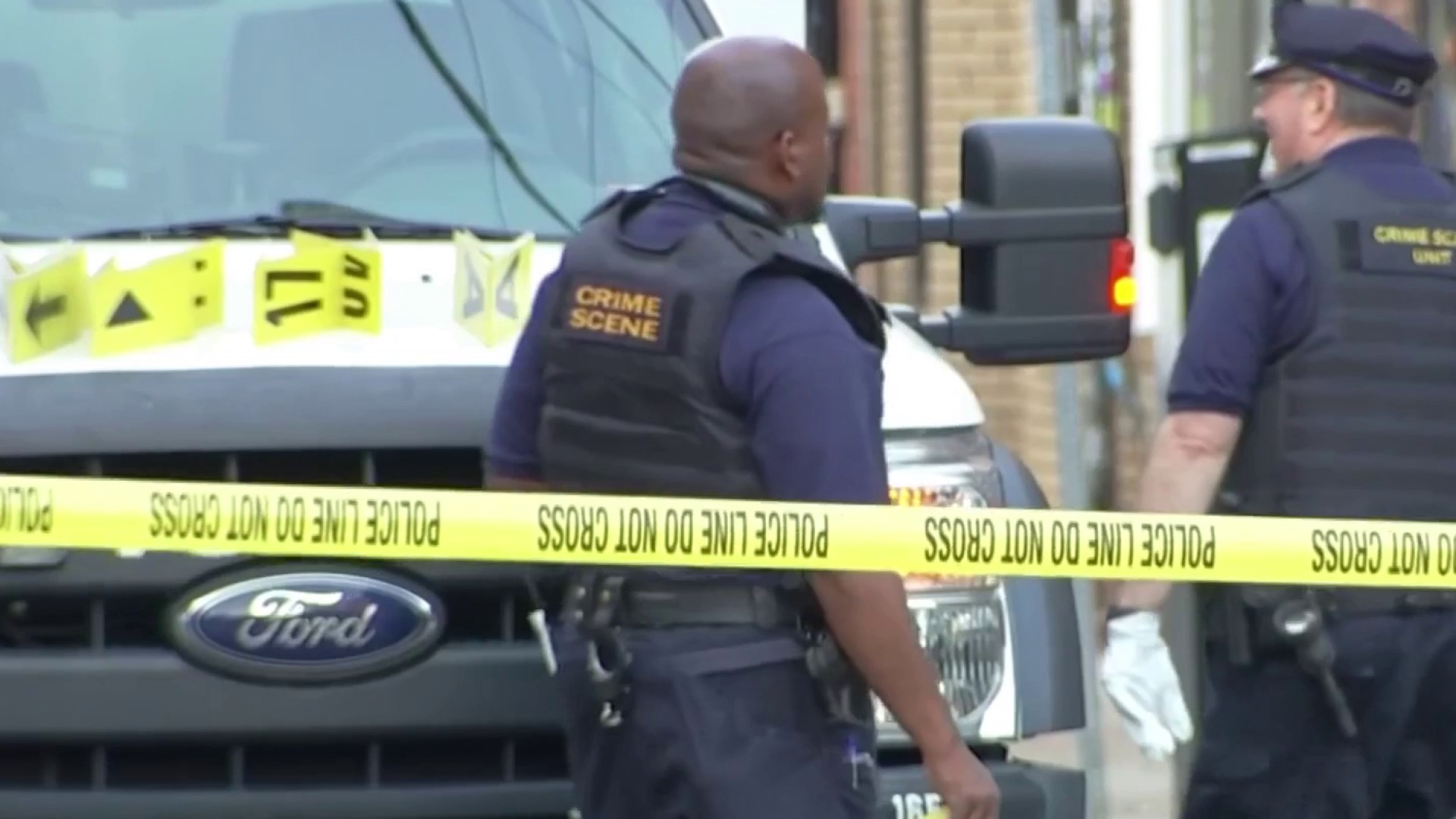 City residents still have to pay their wage tax no matter where they were working this year.

But for those non-residents who are eligible for a refund, a form will have to be filled out in order to get the refund. That form is not yet online but will be found on this page in early January, city officials said.

Filers should wait until they have their W-2s before filing.

Officials will be putting out guidance for both employers and employees in the coming days, a city spokeswoman said.