Alexander's body was discovered in the crawl space of Gacy's home in unincorporated Norwood Park Township on Dec. 26, 1978, the office of Cook County Sheriff Tom Dart said in a statement.

The Sheriff's Office collaborated with the DNA Doe Project, an organization dedicated to identifying remains using genetic genealogy, to compare the genetic profile of the remains to others on a genealogy website. 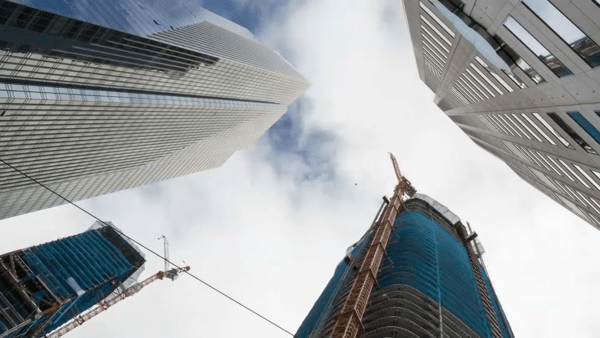 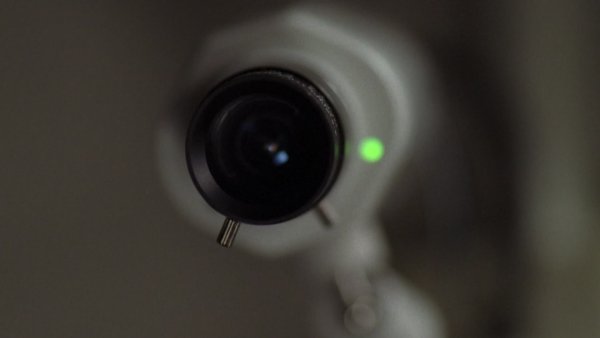 Through that effort, the DNA Doe Project discovered a lead indicating the remains could be Alexander, at which point the Sheriff's Office contacted his family. DNA samples from Alexander's mother and half brother then confirmed his identity.

Alexander is survived by his mother, two half sisters and two half brothers, who issued a statement thanking investigators for the closure they have more than four decades after his death.

"It is hard, even 45 years later, to know the fate of our beloved Wayne," the family's statement reads. "He was killed at the hands of a vile and evil man. Our hearts are heavy, and our sympathies go out to the other victims’ families. Our only comfort is knowing this killer no longer breathes the same air as we do."

"We can now lay to rest what happened and move forward by honoring Wayne," his family added.

"It's heartbreaking talking to the family," Dart said during a news conference announcing the identification. "This is the first time we actually have a parent that was still alive for one of the cases and it was very difficult talking to her"

"Very, very sweet, sweet lady, but I can't emphasize enough to you, every single one of the families that I've talked to in regards to this, the three other families, they've said the same thing: they've desired all their life for closure. They finally got it, and they're just thankful for everybody involved," he added.

Alexander was born in North Carolina and lived in New York, where he got married before moving with his wife to Chicago in 1975, authorities said. The couple was married for about three months before divorcing that same year. Alexander stayed in Chicago while his ex-wife moved away, officials said.

Dart said Alexander's family "loved him" but told investigators that he "had made decisions in his life" that led them to believe that "he just wanted to be left alone," so they never filed a missing persons report.

Alexander lived in an area that Gacy frequented and where other previously identified victims also lived, officials said.

In looking through financial records, public records and more to confirm Alexander's identity, investigators found a traffic ticket he received on Jan. 5, 1976, with no other "proof of life" for him after that time.

Dart on Monday said investigators were able to narrow the window of when Alexander was killed based on where his body was positioned in the crawl space: buried underneath an individual that officials know was killed on March 15, 1977.

Alexander would have been 21 or 22 years old at the time of his death.

Gacy was arrested in December 1978 after Des Plaines police, investigating the disappearance of a teenager, were led to Gacy's home.

Investigators eventually found 29 bodies buried on Gacy's property, most in the crawl space beneath his home. Authorities also found four other bodies that had been thrown from the I-55 bridge over the Des Plaines River.

Gacy was eventually brought to trial in February 1980 and convicted of 33 murders after less than two hours of jury deliberations. He was executed on May 10, 1994.

Dart reopened the case in 2011. Since then, three bodies have been identified, including Alexander, while five others remain nameless. The investigation into the identities of those five victims is ongoing.

"We have five remaining victims," Dart said. "We are going to continue pressing ahead with that, we're going to utilize all these different tools that we have utilized on this."

"We're also going to utilize these tools for some of the missing women that we've been attempting to locate in a separate operation in our office as well," he added. "As the advances continue to go on, we will continue to utilize those for all of these different cases we have."