Huge Increase in Testing or Huge Drop in Cases: What It Will Take to Reopen Philly

Philadelphia's health commissioner told NBC10 that he accepts Pennsylvania's current requirement for opening up the city -- unless testing dramatically increases.

Reopening Philadelphia from its current lockdown status will take a major success for either testing capacity or the infection rate, the city's health commissioner said in an interview Wednesday.

Without one of those victories, Commissioner Dr. Thomas Farley said, he doesn't see a way out of the lockdown.

"It is important to have some pretty clear criteria in place so it is clear that we are going down and there’s no sign that the virus is picking up speed again and that we have a low enough number of cases so that we won’t rise very quickly," he told NBC10 in a Zoom interview. "So people can quibble with the individual number, but I think the overall approach is a reasonable one."

He added that the only way he could see an argument to be made for pressing the state to lower their new-case requirement is if testing capacity dramatically increased.

That, too, is a long row to hoe. The city is currently testing about 2,500 people each day. Farley said he'd really like to be testing double that amount. He said he could not give a timeline for ramping up testing to a satisfactory level because a pipeline for tests to arrive in the city remains unpredictable. 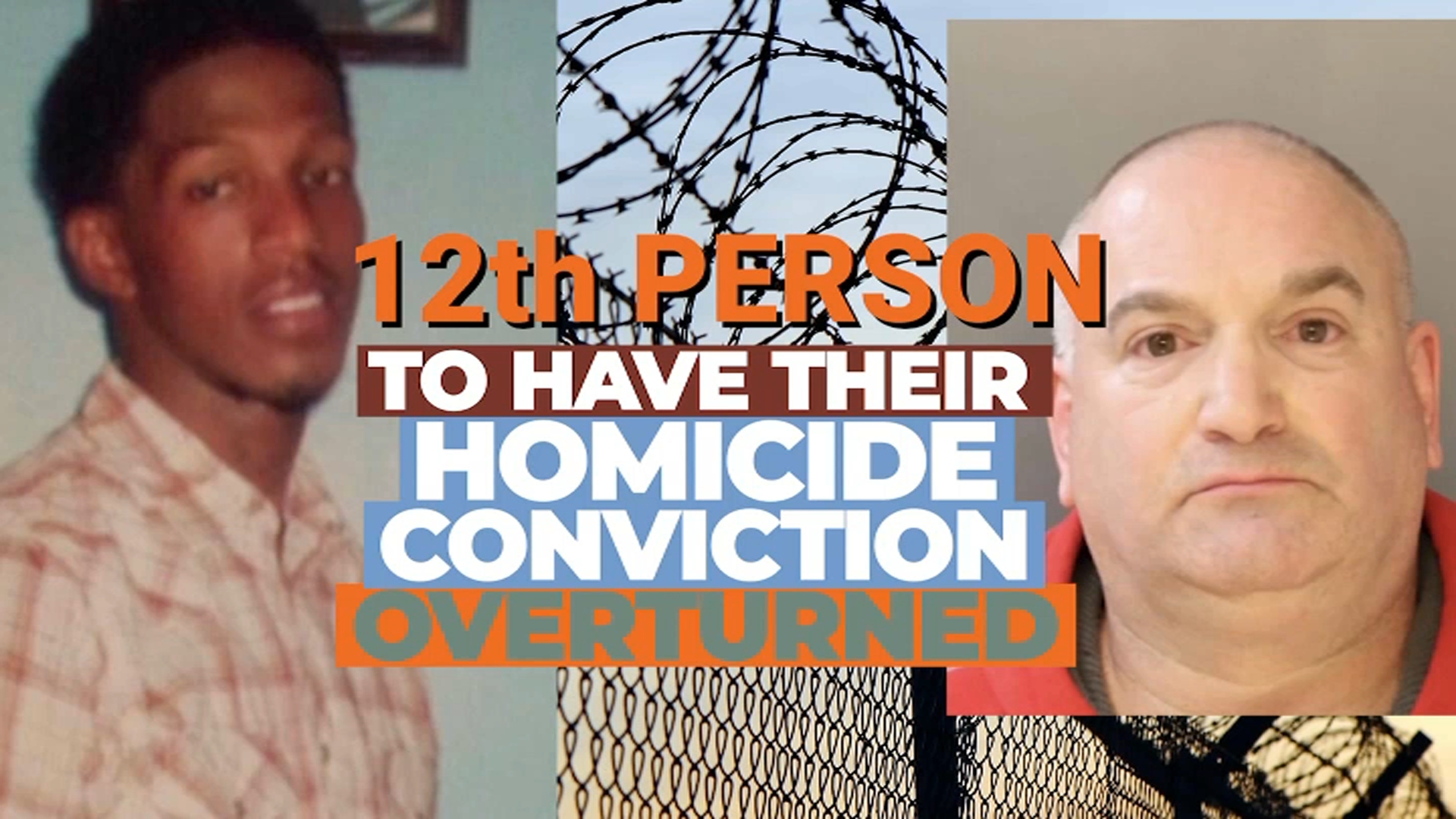 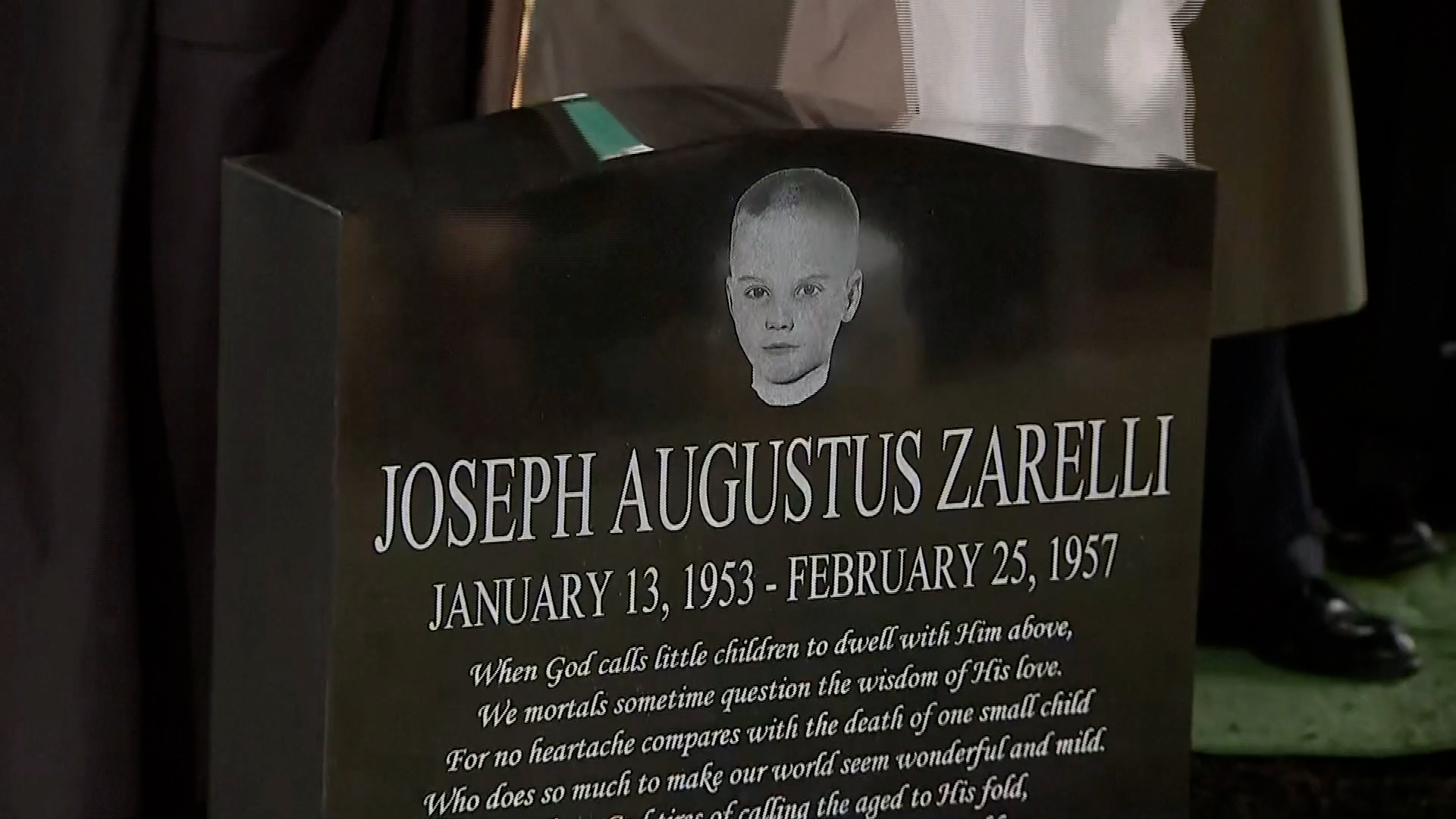 To find out more about COVID-19 testing in Philadelphia, including where to go, click here.

"If we were to have a huge increase in testing, you know two-fold three-fold, four-fold, it may be fair to reconsider our metric," Farley said of the 55 cases a day average. "I don’t think that’s happening right now. We are seeing increases in testing and we’re pleased with that, but it's not at that kind of scale.”

He said the end-goal for testing is the ability to track every new case and test every person the new patient came in contact with.

And Farley doesn't believe in removing certain segments of the population -- like nursing home residents who make up a large number of cases -- from the new case count in order to more quickly reopen the city.

"The long-term care factor is the most important part of this epidemic," he said. "I strongly disagree with removing them from the count. That would imply they are not a part of, or important members of, the community."

Mayor Jim Kenney said later Wednesday in his daily virtual news briefing that he would not forget certain segments of the population to justify reopening the city.

“We are not going to sacrifice people's lives," the mayor said. "There is no such thing as collateral lives. They're all human beings."

Farley said that people will need to adapt to a future in the months ahead that won't look like the pre-pandemic Philadelphia.

“We’re unfortunately going to be stuck with wearing masks and limitations on what we can do for a while now and I know people don’t want to do that," he said. "I don’t want to do that either, but on the other hand, it's very clear if we just went back to where we were before the virus would come roaring back.”