Seeking Political Asylum, Immigrant Pays Company That Bailed Him Out of Prison

A company called Libre By Nexus guarantees bonds for undocumented immigrants awaiting asylum hearings. The "libre" can come with a high price.

The 26-year-old living in Philadelphia was arrested by immigration agents, however, and faced a difficult decision: remain jailed for years while awaiting an asylum hearing or be bailed out.

Libre by Nexus, a private company that guarantees bonds to courts on behalf of undocumented immigrants, did just that for Mendoza's $10,000 bond. He was free to go, with one exception: Mendoza must wear an electronic monitoring device on his ankle. 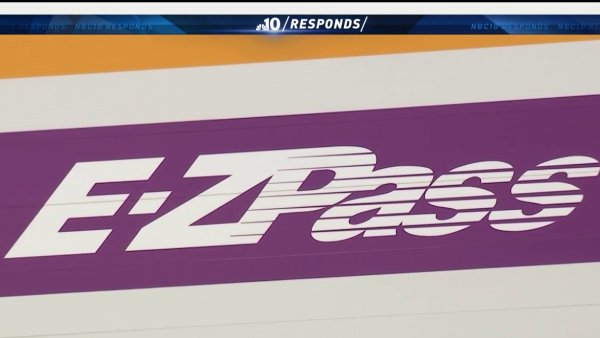 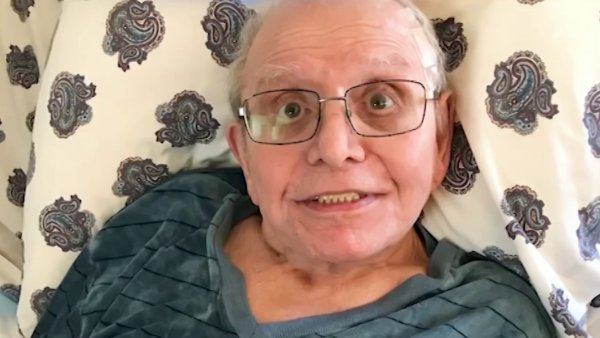 And the freedom afforded him by Libre by Nexus came with a high cost. He has been paying $420 a month to the company to lease that GPS device.

He blamed the company for confusing him at the time he signed the deal with Libre by Nexus.

"They never said I would be paying for the device," he told NBC10 Investigators. "They never told me that."

The CEO of Nexus, the parent company of Libre, disputed Mendoza's recollection of how the contract for the $10,000 bond was presented to the Honduran native.

"We explain the program to our clients, and here’s why," CEO Mike Donovan said. "We care about our clients and we want them to be successful."

The contract does explicitly mention the expensive lease for the device, though most of the agreement is in English. It's a language Mendoza doesn't speak or read.

Here is the exact wording in the contract:

You are required to wear a GPS tracking device until one of the following occurs: 1) Your case before the Immigration Court is complete 2) You remit collateral in the amount of $10,000 to replace collateral pledged by Nexus Programs”You are required to make payments for the lease of the GPS equipment and for the GPS monitoring service. The amount of the monthly lease payments are $420. These payments are due on the 1st of each month, for as long as you wear the GPS bracelet.

The company has recently made changes to the way it presents contracts to prospective clients whose first language is Spanish, and has improved the GPS devices.

The entire agreement is in Spanish now, and the devices are being upgraded to wristbands, which aren't as onerous or embarrassing as the ankle device.

"We’ve updated contracts and updated devices," Donovan said in an interview. "It’s because every business grows and evolves."

Mendoza, meanwhile, has an updated contract. He now pays $400 a month, and the payments are going toward paying down the $10,000 that Libre by Nexus guaranteed for him with federal immigration court.