She says she sought a refund since the summer of 2019

Sue Ng and her family plan a big vacation every summer. Last year was Greece and Italy.

Ng booked the trip with Norwegian Air on the third party booking website, JustFly. When it was time to board the plane, an issue popped up.

"They cancel the premium cabin seats to economy,” Ng said of the outbound flight.

The family of three made it to Italy.

But when it was time to come home, the airline cancelled their flight. Ng said Norwegian Air didn’t have another flight for four days, so it gave her another option. She could rebook with another airline and get a refund for the original fare, according to Ng.

After the trip, Ng got in touch with Norwegian Air to request two things: a refund for her outbound seat downgrade, and a refund for the return flight that was canceled.

She received a reply stating, “Unfortunately, we can’t help you with a refund of this type of ticket. Please contact your travel agency.” 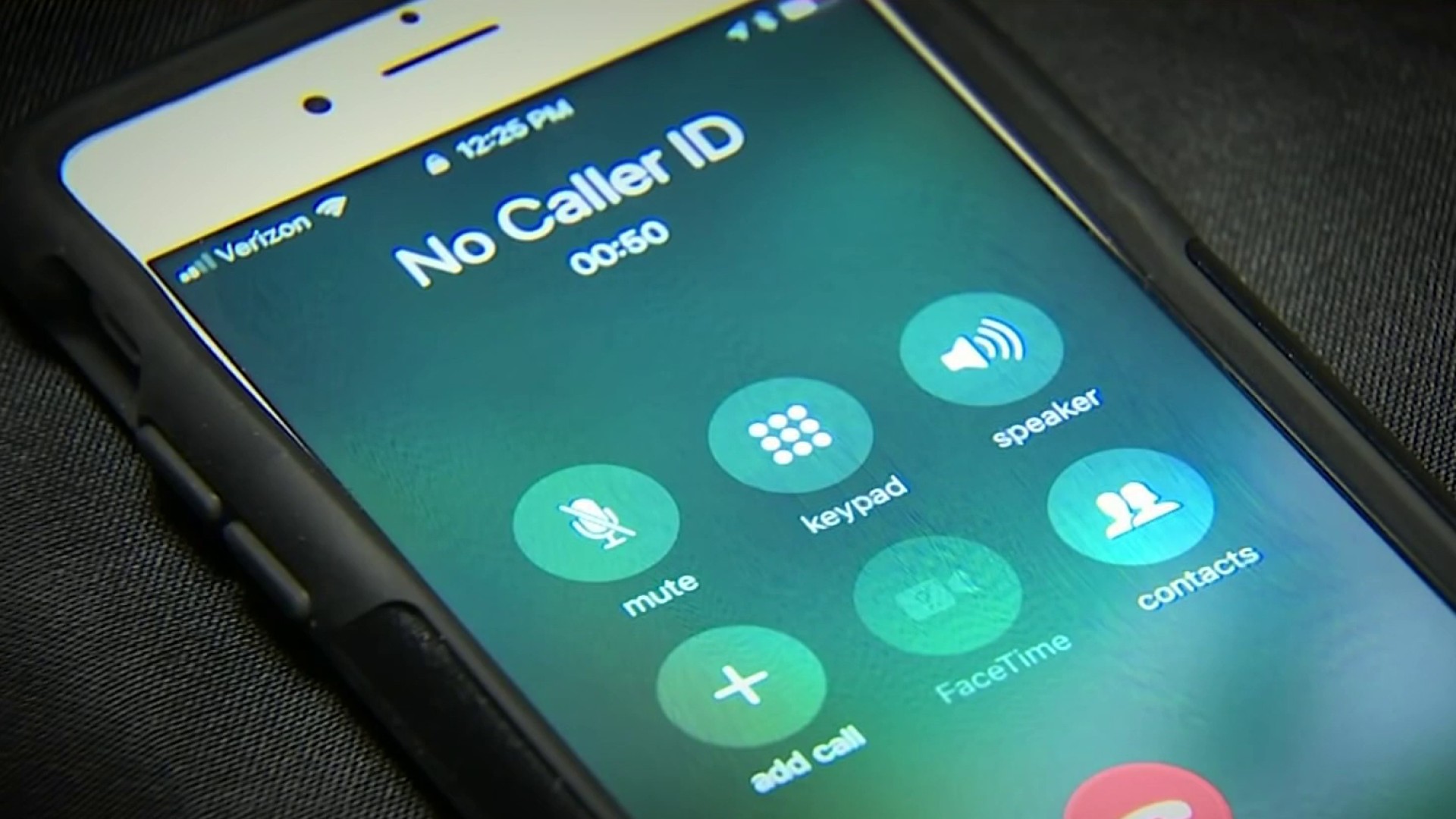 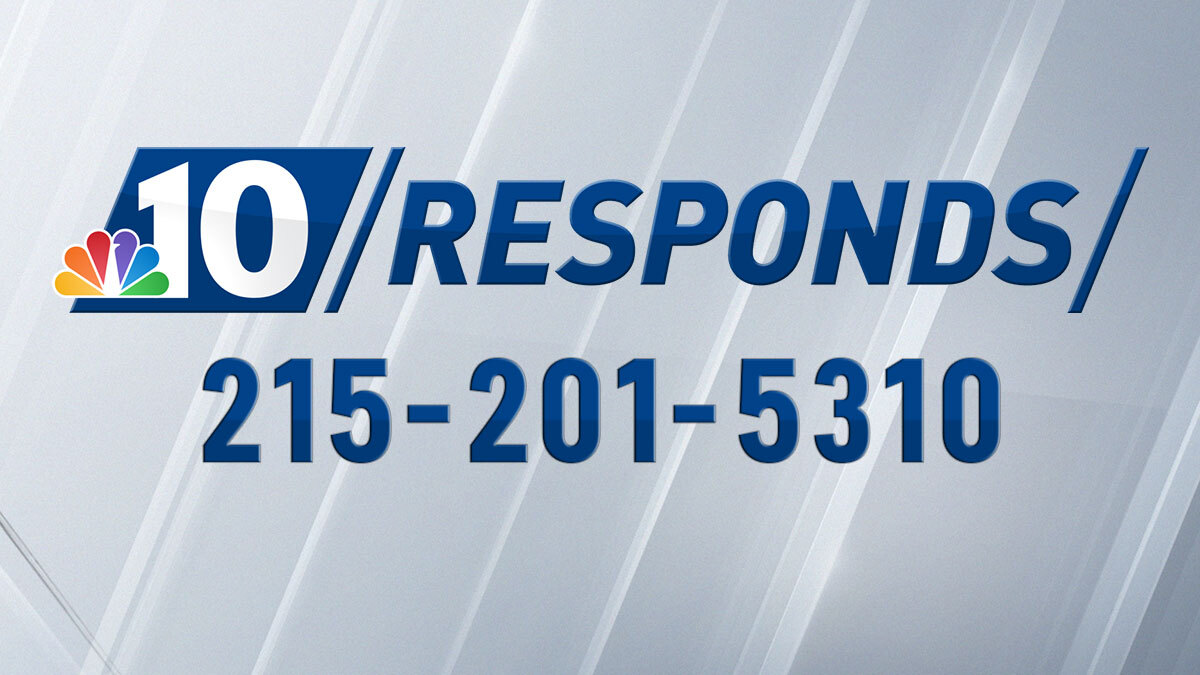 Ng told NBC10 Responds: “I contacted Justfly and Justfly said 'no, no Norwegian had all your funds.'”

Trying to sort all of this out on her own, Ng called Norwegian Air and JustFly five times. She filed a dispute with her credit card company, but said she only got a refund for the seat downgrade. Out of options, she turned to NBC10 Responds.

NBC10 reached out to Norwegian Air and JustFly to see what  was holding up the refund process.

Norwegian Air requested Ng contact JustFly one more time, which she did.  Ng said JustFly then called Norwegian Air, and Norwegian Air asked her to re-submit her claim. She got her refund of $2,620. Norwegian Air told NBC10 Responds "...this was a new expense claim and as soon as it was in our customer care system, we issued the compensation immediately."

Norwegian Air told us in part: "The delays in compensation were due to complications with working with an external Online Travel Agent (OTA), JustFly.com, which unfortunately created confusion and additional postponements due to conflicting refund policies and procedures.”

Norwegian air adds: "...the cancellations were due to extraordinary circumstances with the Rolls Royce engines, which is an industry wide issue not just Norwegian Air. Safety is our utmost priority, we would never operate a flight if there are any indications of safety issues. "

We took that explanation to JustFly. The company told us in part: : “It was the airline's responsibility to process the refund..." and "...the airline can refund a ticket without involving the travel agencies.”

The passenger rights group Airhelp tells us the airline is typically responsible for refunds unless the flight was part of a travel package.

If you can’t get anywhere with the airline or travel agent, you can file a complaint with Airhelp. They’ll work as a third party to advocate on your behalf. The organization can handle the claim and take legal action if necessary. It works on a no win, no fee basis.