NBC10 Responds gets answers that could help deliver your paycheck

An upgraded website for processing unemployment benefits has been in place with the Pennsylvania Department of Labor and Industry since June 8.  But the new system isn't user-friendly for some.

Allentown resident Daniel Roman reached out to NBC10 Responds when weeks ticked by with no paycheck.

"I'm stressed. I'm not sleeping. It scares the crap out of me," he said.

When Pennsylvania's new filing system went online, Roman's unemployment paycheck suddenly stopped. Even though he remained unemployed, the website told him he was monetarily ineligible.

Roman said he made numerous phone calls to the Pennsylvania Department of Labor and Industry and reached out to them via email. According to Roman, no one picked up the phone and his emails went unanswered.

Then the bills started to pile up.

"It's tough as a dad, and you know, just as a husband, it's been very hard mentally. And I just want to get through," Roman said. 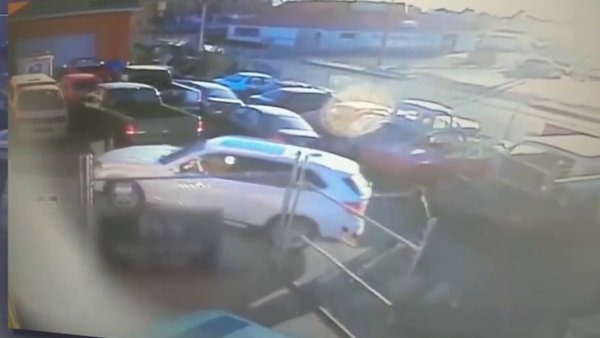 NBC10 Responds reached out to the Pennsylvania Department of Labor and Industry about Roman’s problem.

Within a week, Roman said the department called him to resolve the issue.

"She told me that I did not have the ability or capability to do this on my own," Roman said.

Roman has received all his unemployment checks, and he’s glad that he reached out to NBC10 Responds.

According to PA L&I, the department has identified more than a half-dozen problems with its upgraded filing system. They range from Roman’s issue of being deemed “monetarily ineligible” to notifications of invalid passwords, and issues regarding how payments are being delivered. More details on the problems and resolutions can be found on the department’s website. According to the website, the “monetary ineligible” issue has been fixed for all filers.

Pennsylvania Department of Labor and Industry said if you encounter any other technical errors, report it through their survey.

If you have a consumer problem, tell us about it. Fill out the NBC10 Responds complaint form here, and a member of our team will respond to you.