Trying to Get Out of a Timeshare? Here Are Helpful Tips

One South Jersey man told NB10 Responds he hired a company to dissolve his timeshare agreement. Now he’s still stuck with the timeshare, and he’s out the nearly $3,000 he paid the company to help him.

Timeshares are a long-term financial commitment. Sometimes your ability to foot the bill may change. That’s a situation William Jenkins knows all too well.

But he had to give up that career following a devastating MS diagnosis. He thought getting out of his timeshare in Florida would be a good way to save money. So when a timeshare exit company based out of New Hampshire, Granite Consulting, contacted Jenkins out of the blue, he decided to listen.

According to Jenkins, they offered to get him out of the timeshare for a fee of just under three thousand dollars. He felt comfortable signing the contract and paying the money because of a line in the contract which stated, “If a customer does not obtain a lease exit within eighteen months timeframe we shall return the total fee amount to the customer in full.”

Jenkins said the company took his payment and seemingly closed shop. He kept trying to call the company but its phone numbers no longer worked.

The New Hampshire Department of Justice told NBC10 Responds it has received ten consumer complaints about the company, and it is “actively investigating”. It said anyone who’s had a problem with Granite Consulting should file a complaint with their office. 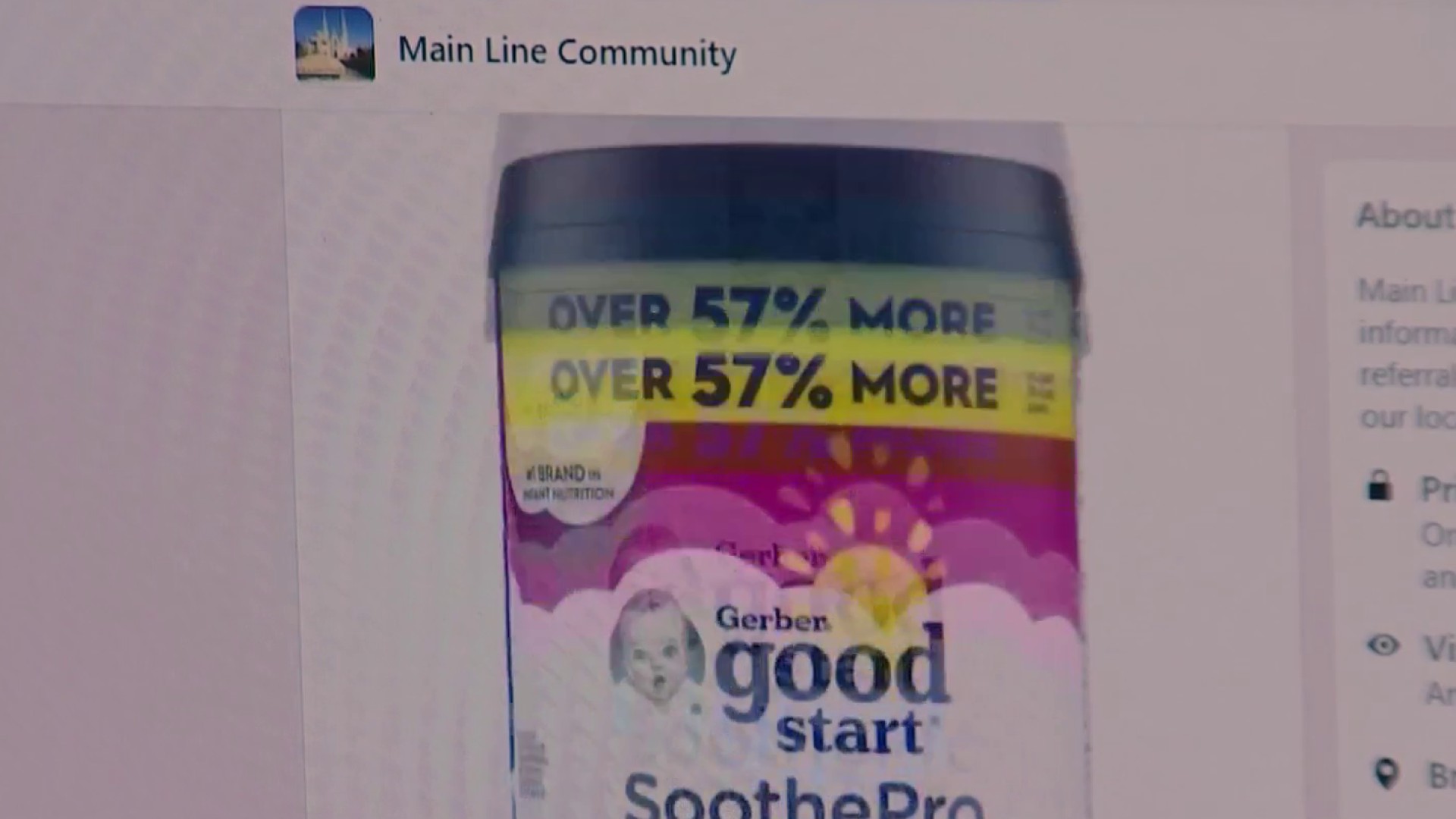 How to Avoid Baby Formula Scams 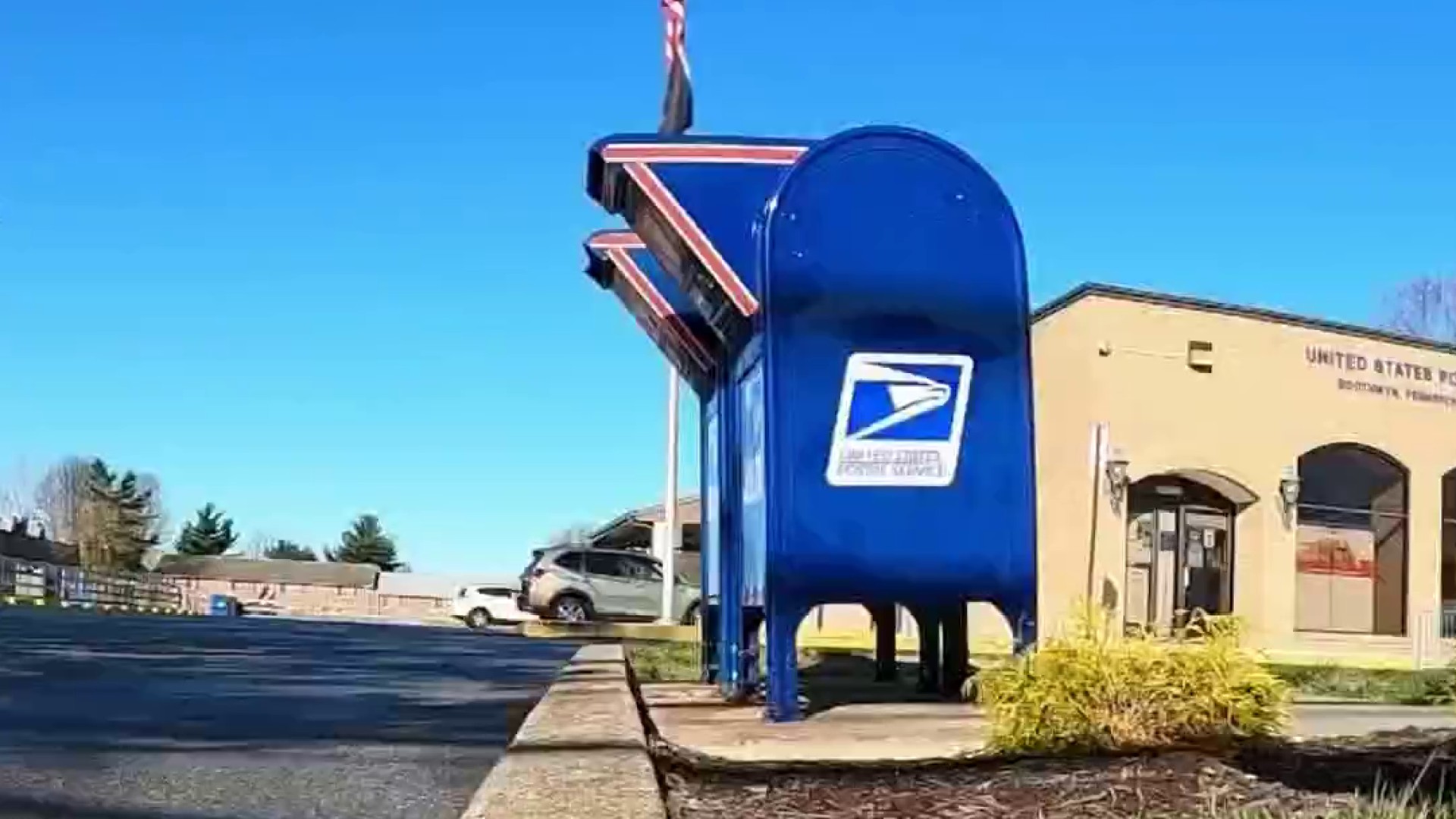 The Licensed Timeshare Retail Broker Association told NBC10 Responds its standard industry practice not to charge a client until the timeshare property has been sold. It also warned against anyone who calls you unprompted, saying they can get you out of your timeshare.

“None of us brokers are calling people cold, calling people to find clients,” Jessica O’Daniel, the president of the association, said. “They have bought your name off a list and they are just going to go down until someone pays them money.”

Strategies for Getting out of Your Timeshare:

O’Daniel also shared these strategies that may help you get out of a timeshare on your own: