When it comes to making a buck—scam artists will prey on just about anyone.

“I've received phone calls on my personal cell phone from people who are saying that they work for the IRS and that they were coming -- the police were coming to me to arrest me,” Thomas Fattorusso said.

In this case, the scammers messed with the wrong guy. Fattorusso is the Special Agent in Charge of the IRS Criminal Investigation Unit in Philadelphia.

“Knowing the position that I'm in, I know that they're false, but they do look official," he told NBC10 Responds. 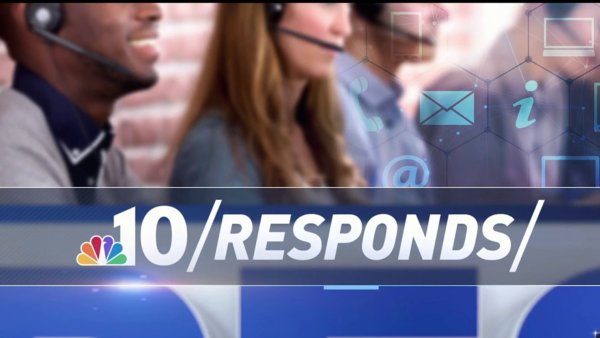 NBC10 Responds: What You Need to Know Before Booking a Fall Vacation 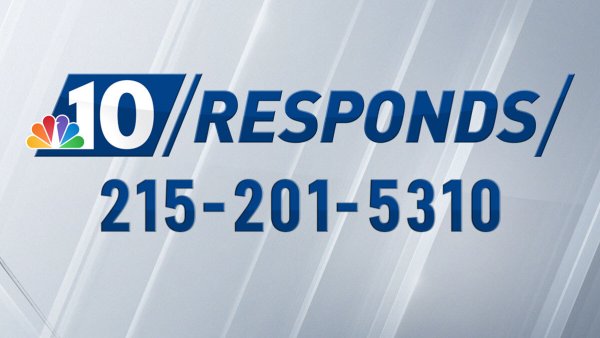 According to the IRS, calls, emails, or texts making this promise are scams.

And they say it’s a big problem.

The IRS also wants you to be on the lookout for tax season scams. They say this starts with vetting your tax preparer.

You can verify a tax preparer’s credentials or qualifications by searching their name on IRS.gov.

Before Your Tax Return is Completed

The IRS warns to never sign a blank tax return form. That’s a red flag that something isn’t right.

Once the tax return form has been filled out by the preparer, ask to look it over.

“You want to make sure that you review every line to make sure that's what your information is,” Fattorusso said. “And that is accurate because you are ultimately responsible for what is on your tax return."

According to the IRS, these steps could prevent you from becoming the victim of fraud.

If you suspect you’ve been the victim of an EIP scam or tax season scam, report it to the IRS online.