After our story aired, Upper Darby School District came up with new rules for getting kindergarten students off school buses

Five-year-old Westley Hasselman was mistakenly forced off his school bus and handed off to a complete stranger. [Watch story above].

When the NBC10 Investigators started asking questions, the Upper Darby School District would not talk on camera.  Instead, they emailed us the following statement:

The Upper Darby School District considers the safety of our students our top priority.  We recognize the serious nature of the reported incident and have been in the process of reviewing the situation. Appropriate action was taken by the school district and some personnel changes have been implemented, but the district will not discuss the specifics of any personnel matters.

The school district follows guidelines for the bus transportation of kindergarten students to and from school, and there are security measures in place to prevent kindergarten students from getting off of a school bus without an adult present at the bus stop.  In an effort to ensure the safety of all of our students, the district will not comment further on the security measures followed, as they are a part of our overall security protocol. 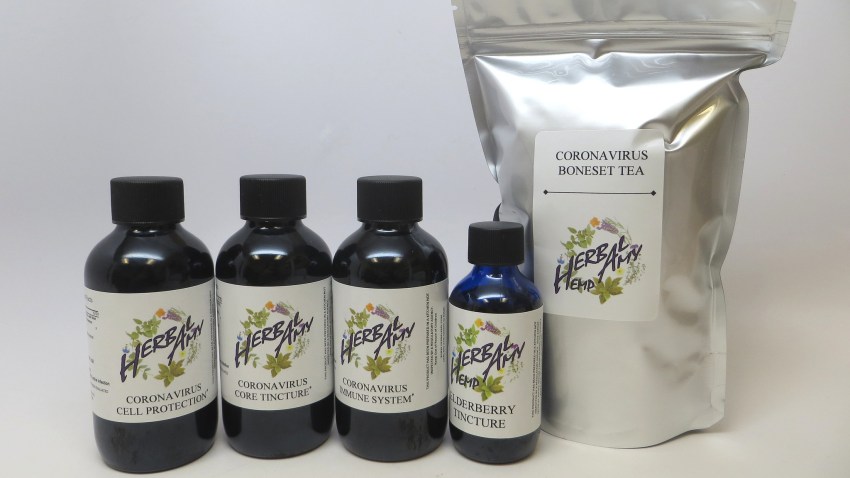 Some parents from the Upper Darby School District tell the NBC10 investigators the school has since put in place new rules for getting their kindergarten students off the school buses.

Parents say they received a letter from the school asking them to re-submit a form listing who is allowed to pick up their children from the bus stop.  The parents also say the school is in the process of issuing ID tags to all of the kindergartners.  These tags will have the children’s picture and name.