An NBC10 Investigators analysis found that "infection control" citations were prevalent in the years before the COVID-19 pandemic decimated elder care facilities in Pennsylvania.

The 93-year-old was a resident of Broomall Rehabilitation and Nursing Center in Delaware County, Pennsylvania, at the time.

Salvador is one of 40 residents at Broomall who have succumbed to the virus since the pandemic struck, putting the nursing home among the 10 worst-struck facilities in Pennsylvania. Her daughter says she's still worried about the staff and other residents inside Broomall.

"It was time (for my mother), but it wasn’t time for others there and that’s the thing that really bothers me,” Anabella George told NBC10 Investigators in an interview. "I think they didn’t have those proper protocols in place.”

Broomall was cited three times between 2017 and 2020 for "infection control" failures, NBC10 Investigators found.The most recent violation occurred in November 2019 when inspectors cited two employees for not properly washing their hands or wearing gloves while treating residents.

The facility said in a statement that the violation was of "minimal harm" and corrected.

"We submitted our plan of correction, which was accepted and the state has confirmed that we are back in compliance with that deficiency as of 1/13/20," the statement read. "This deficiency was unrelated to COVID-19 and predated the outbreak of COVID-19 at the Center." 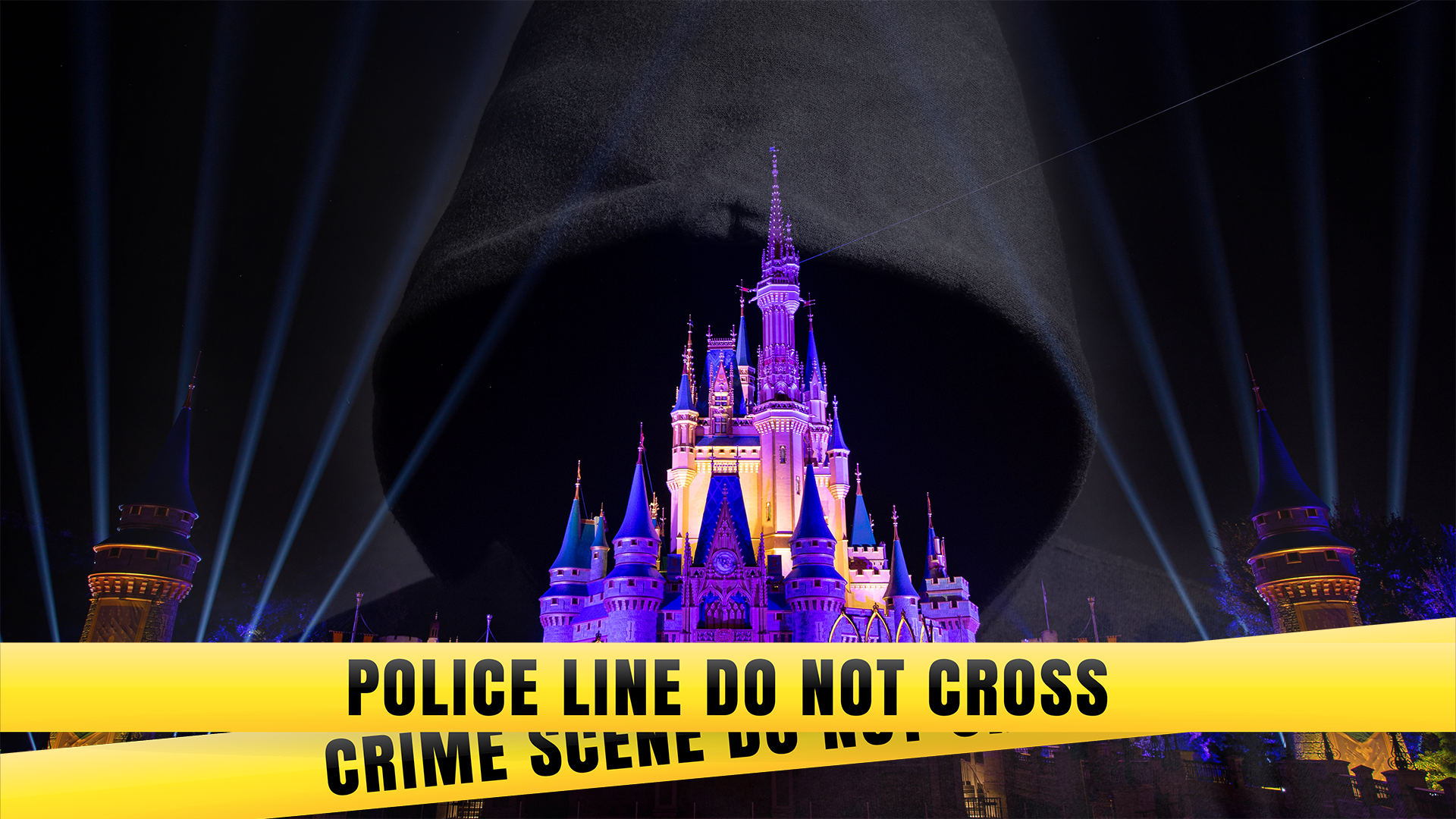 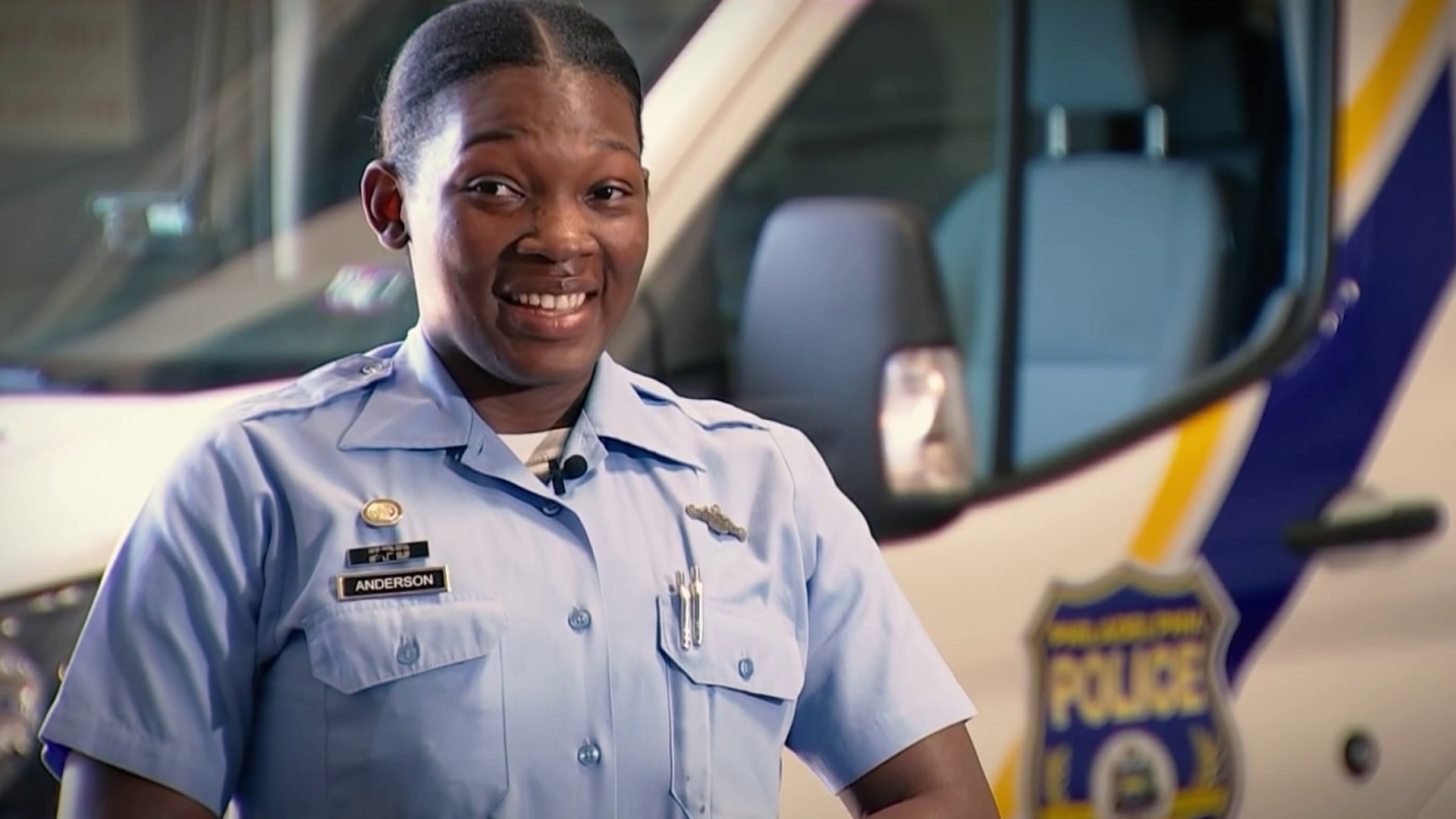 An analysis of inspection records for hundreds of nursing home facilities across Pennsylvania found that the punishments for infection control violations did not necessarily do enough to create widespread change.

"We've known it's a serious problem, but we haven’t treated it seriously," said Toby Edelman, senior policy attorney at the Center for Medicare Advocacy.

Eight out of 10 nursing homes in the Philadelphia region were cited prior to the pandemic for infection control violations, the NBC10 Investigators analysis found.

According to the Centers for Disease Control, however, that type of violation is "lower level."

The CDC declined an interview request. But a spokesman for the federal agency said in a statement: “Many citations for infection control are lower level deficiencies because in the majority of these cases, surveyors have cited facilities for noncompliance with infection control standards that could lead to resident harm, but have not yet, such as hand hygiene practices.”

The CDC's website notes that 380,000 people die annually at longterm care facilities in the United States.

Adam Marles, who advocates for nonprofit longterm care facilities in Pennsylvania as president and CEO of Leading Age PA, said he doesn't believe there is a link between infection control violations before the pandemic and deaths during the outbreak.

“I don’t think there’s a correlation between past performance and spread during the current crisis," Marles said.

He said bigger fines against facilities isn't the answer "when what they really need is better compensation and better supplies."

The American Health Care Association, which advocates for thousands of nursing centers nationally, issued a statement that also rejected a connection between pre-pandemic infection control violations and the current crisis.

“The reality is that many of these outbreaks have occurred because long term care providers are facing an unprecedented situation that has left them begging for testing, personal protective equipment (PPE) and staffing resources. Just like hospitals, we have called for help. In our case, nobody has listened," the AHCA wrote.

Antonia Rico Salvador's daughter hopes that the pandemic will lead to better funding by the federal and state governments to improve conditions inside nursing homes.

“I do believe it’s a systemic problem in nursing homes that needs to be addressed," Annabella George said.

Here is a searchable database of all 557 facilities. The asterisks signify less than five cases or deaths: