Shake, Rattle and Roll in the Wildwoods

Just a day trip away, you'll find the country’s largest concentration of preserved, mid-century commercial architecture in the Wildwoods, the southernmost island off the coast of New Jersey.

During the 1950’s, colorful, flamboyant motels sprung up on the island when household income, leisure time and optimism were at an all-time high. Most American families owned an automobile for the very first time and a new interstate highway system made driving vacations more appealing. Rock ‘n Roll, automobiles with fins and futuristic features, the Space Age, plastics and vibrant colors all became part of the American experience and significantly influenced architecture throughout the country.

Known as "Googie" on the West Coast and "Modern" or "Populuxe" elsewhere, "Doo Wop" architecture (named after the music style popular during the 1950s and early 1960s) consists of commercial buildings (mostly motels) built from 1955 to 1970 that contain the now-classic elements of space-age-style architecture.

In an effort to make the Wildwoods a convenient and desirable destination, motels were built throughout the four towns that make up the island - Wildwood, West Wildwood, Wildwood Crest and North Wildwood. Colorful, cheerful neon signs beckoned to travelers, and the more glaring they were, the better. Motel exterior colors were vibrant and straight lines were replaced by space age curves and off-kilter angles. Names ranged from exotic and glamorous (The Tahiti and Kona Kai), to kitschy (The Lollipop) and space age (Starlux). Roof lines were evocative of spaceships, rocket ships or flying saucers and plastic palm trees swayed over popular kidney-or-horseshoe-shaped pools. 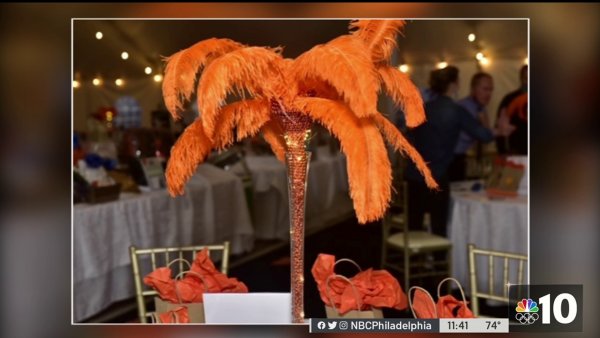 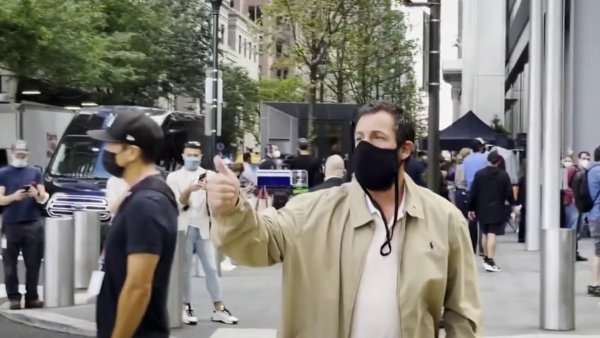 The Wildwoods were the place to be. Brochures boasted of beautiful beaches, a bustling boardwalk and top musical entertainment. Did you know that Chubby Checker introduced the world to “The Twist” and Bill Haley and His Comets debuted “Rock Around the Clock” right here?

Learn all about the “doo-wop” era of American culture at the Doo Wop Experience Museum, located directly across from the Convention Center between Burk and Montgomery Avenues. Brimming with cool artifacts, fascinating history and bright neon lights, the museum is a celebration of architecture, design, music, pop culture and everything else that made the Wildwoods famous in its heyday of the 1950s and 1960s. Outside, a "neon garden" exhibits restored neon signs that were rescued from classic Wildwood landmarks that are sadly, no longer with us.

Don’t miss your chance to see the 50 or so motels that are still in business today. Take a self-guided tour or sign up for one of the guided trolley tours that run every Tuesday and Thursday night through the summer. For more information, visit the Doo Wop Preservation League.

Tour - From June 17 through September 4, 2014, 90-minute trolley tours depart from the museum on Tuesday and Thursday nights at 8 p.m. Tickets ($12 adults, $6 children) go on sale one hour in advance.

Museum – Admission is free, but donations are encouraged. Hours are Tuesdays/Thursdays, 4 to 9 p.m., Wednesdays/Fridays, 4 to 8 p.m. and Saturdays/Sundays, 9 a.m. to 9 p.m.

Hungry? The Wildwoods are also home to a number of classic style eateries, typical of the 1950s and 1960s. Examples include Cool Scoops, the Doo Wop Diner, the Star Diner and the Marvis Diner. All feature classic diner food, retro décor, jukeboxes and poodle-skirt-clad waitresses!