Anthony will perform with the Philly Pops to start the show, which will also feature pop artist Bebe Rexha and rapper Flo Rida as the headliners.

Fresh off his big win on NBC’s hit show ‘The Voice,’ Philly native Cam Anthony will kick off the 2021 Wawa Welcome America July 4th celebration. Anthony will perform with the Philly Pops to start the show, which will also feature pop artist Bebe Rexha and rapper Flo Rida as the headliners.

Last month, Anthony, a 19-year-old North Philadelphia native, was named the winner of season 20 of ‘The Voice.’

On 'The Voice,' Anthony stunned the crowd with his powerful rendition of “It’s So Hard to Say Goodbye to Yesterday," initially sung by Motown artist G.C. Cameron before it was remade in the 90’s by legendary Philly R&B group Boyz II Men.

Philly Live's Aunyea Lachelle catches up with North Philadelphia native Cam Anthony ahead of his Final 5 appearance as he hopes to become "The Voice." He is asking for his hometown to put him over the top.

“That song in particular was actually very special to me because my family had kind of made it a tradition to kind of perform that at our lost one’s funerals,” Anthony told NBC10.

The tradition was started by his late grandfather. "This was just me trying to pay homage to him," he said.

Michael Delbene talks to Philly Live's Aunyea Lachelle about some of the free fun to be had during this summer's Wawa Welcome America Festival.

The 2021 concert will take place on Sunday, July 4, at The Mann Center for Performing Arts in Philadelphia's Fairmount Park. The entire event will be televised on NBC10 and streamed on the NBC10 apps and website.

The move to The Mann from the concert's typical home in front of the Philadelphia Museum of Art on the Benjamin Franklin Parkway allows for proper social distancing as our community continues to fight COVID-19. 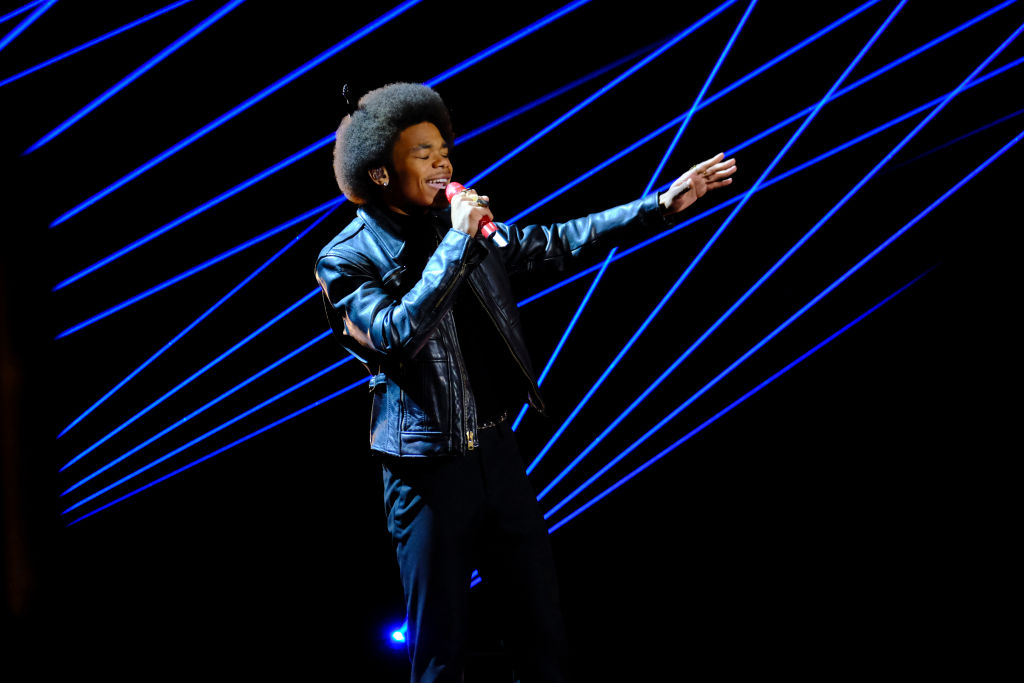 He Did It! Philly's Own Cam Anthony Wins NBC's ‘The Voice' 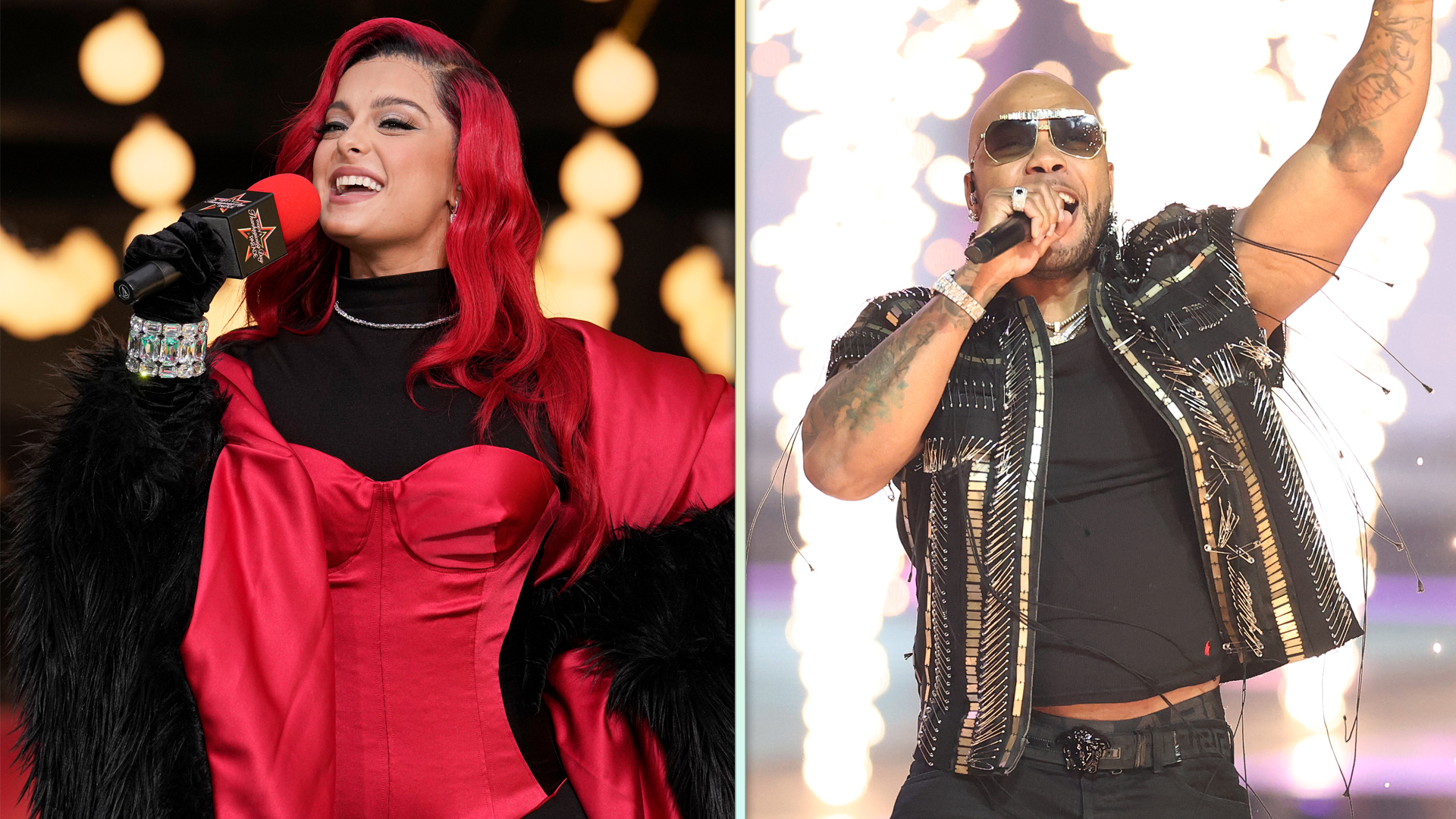 Though the 2021 concert will be ticketed, it will still be free to the public. Those wishing to attend the concert can win tickets through a drawing developed by Wawa Welcome America. (Enter the drawing here.) Tickets will be available on June 19.

The July 4th concert is the culmination of a 16-day citywide event highlighting the unique history and culture of Philadelphia. Many free events will be back this year like movie screenings, Wawa Hoagie Day, and much more.

The more than two weeks of events began on June 19 with Juneteenth events.

The Wawa Welcome America festival gets underway this weekend with Juneteenth celebrations at the African American Museum in Philadelphia. Philly Live's Sheila Watko gets the scoop from Ivan Henderson.