Mayor Jim Kenney issued a mea culpa Tuesday afternoon to city residents after saying he is looking forward to not being in charge. His initial comments came shortly after two cops were shot at the city's July 4th fireworks show.

Six years into the job of chief executive of the country's sixth-largest city, seemingly overwhelmed by the growing gun violence, Philadelphia Mayor Jim Kenney said publicly that he didn't want to be mayor anymore.

"I’m concerned every single day. There’s not an event or a day where I don’t lay on my back and look at the ceiling and worry about stuff," he said. "So everything we have in the city for the last seven years, I worry about. I don’t enjoy 4th of July. I don’t enjoy the Democratic National Convention. I didn’t enjoy the NFL draft. I’m waiting for something bad to happen all the time. So I’ll be happy when I’m not here, when I’m not mayor and I can enjoy some stuff."

Other city elected officials objected hours later, particularly some of the potential candidates to succeed Kenney as mayor when his term is up in January 2024.

But by Tuesday afternoon, roughly 12 hours after his "happy when I'm not here" comments, Kenney was in mea culpa mode.

He apologized to city residents. 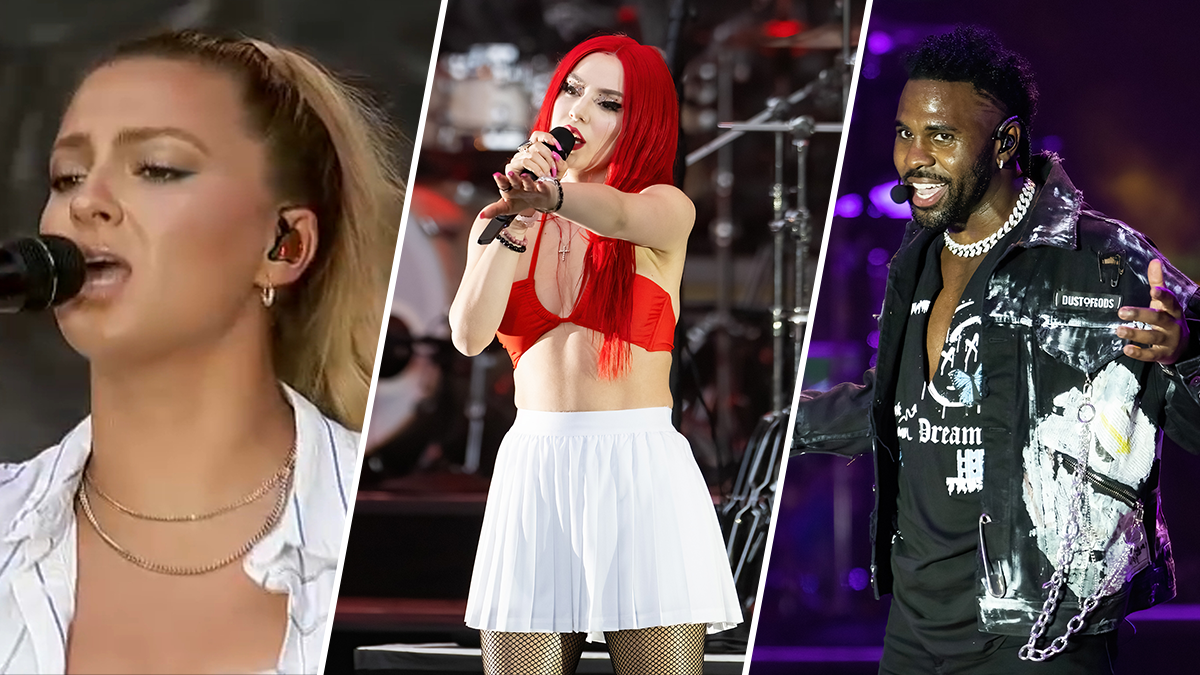 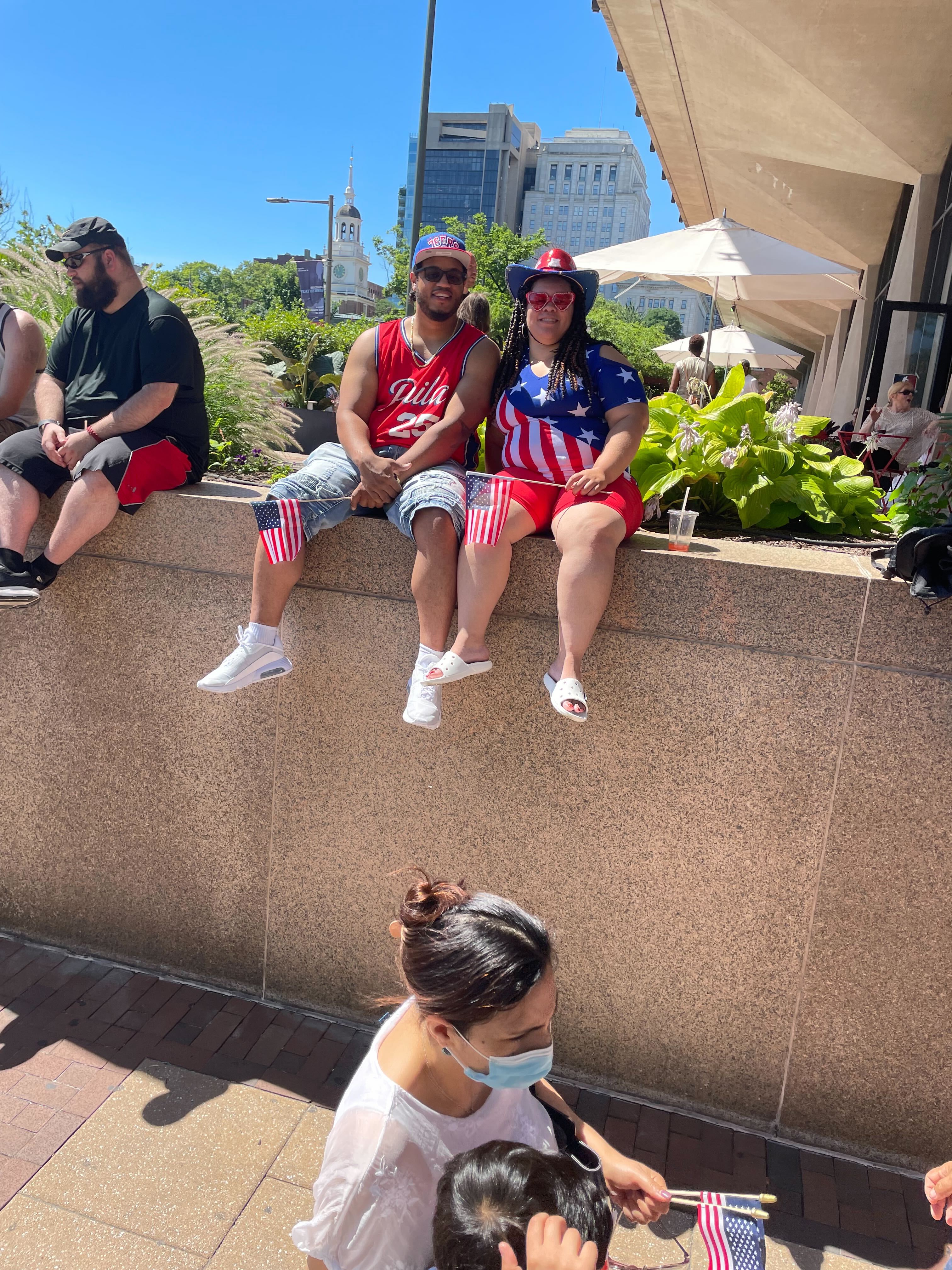 Sights and Sounds of July 4th Fun in Philly