Locals and tourists gathered outside Independence Hall on America's birthday to honor our liberties, drink beer and learn about the Revolution.

Chris Albani and three friends came to Philadelphia from Connecticut to celebrate the July 4th weekend, and they got to have a beer at Independence Beer Garden on the holiday.

"I love Philadelphia, and we're here on July 4th right next to the Liberty Bell," Albani said. "What's better than that?"

They chose Philadelphia for their first road trip since the COVID-19 pandemic began, Albani said. The four were gearing up for the big Wawa Welcome America Philly's 4th of July Fireworks on the Ben Franklin Parkway later Sunday night.

Many others made the same decision this weekend, with tourists and locals alike converging on Independence Mall to take in the atmosphere that the Founding Fathers relished in writing the Declaration of Independence 246 years ago.

Norman Mui proudly waved a miniature American flag in front of Independence Hall as his wife, Anita, snapped his photos. The couple from Havertown in nearby Delaware County are originally from Hong Kong.

"I'm here celebrating our freedoms," Norman Mui said. "In Hong Kong, there are no freedoms. There was when I left in 1997. But now, there is none. Now, it is all communism."

"I'm supporting what we have in the United States," he said as his wife snapped photos.

Nearby, local attorney Raina Yancey was giving a tour at The President's House at the corner of Fifth and Market streets, the location of George Washington's house when he became the first commander-in-chief.

Yancey owns and operates "The Black Journey," a Black History Walking Tour of Philadelphia. She explained to her tour group the importance of The President's House as a monument to Washington's slaves, with several playing prominent in displays lining the walls of the historical location. 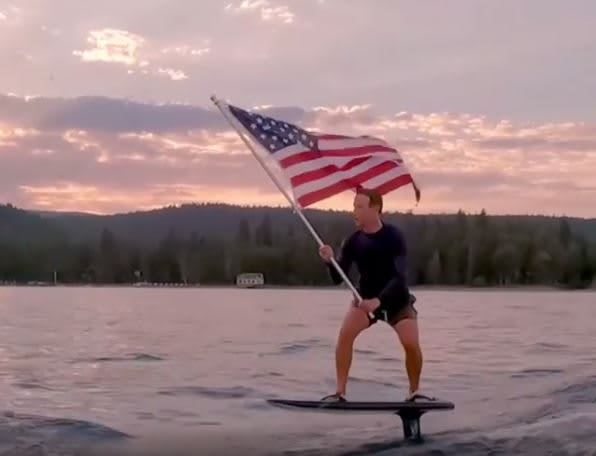 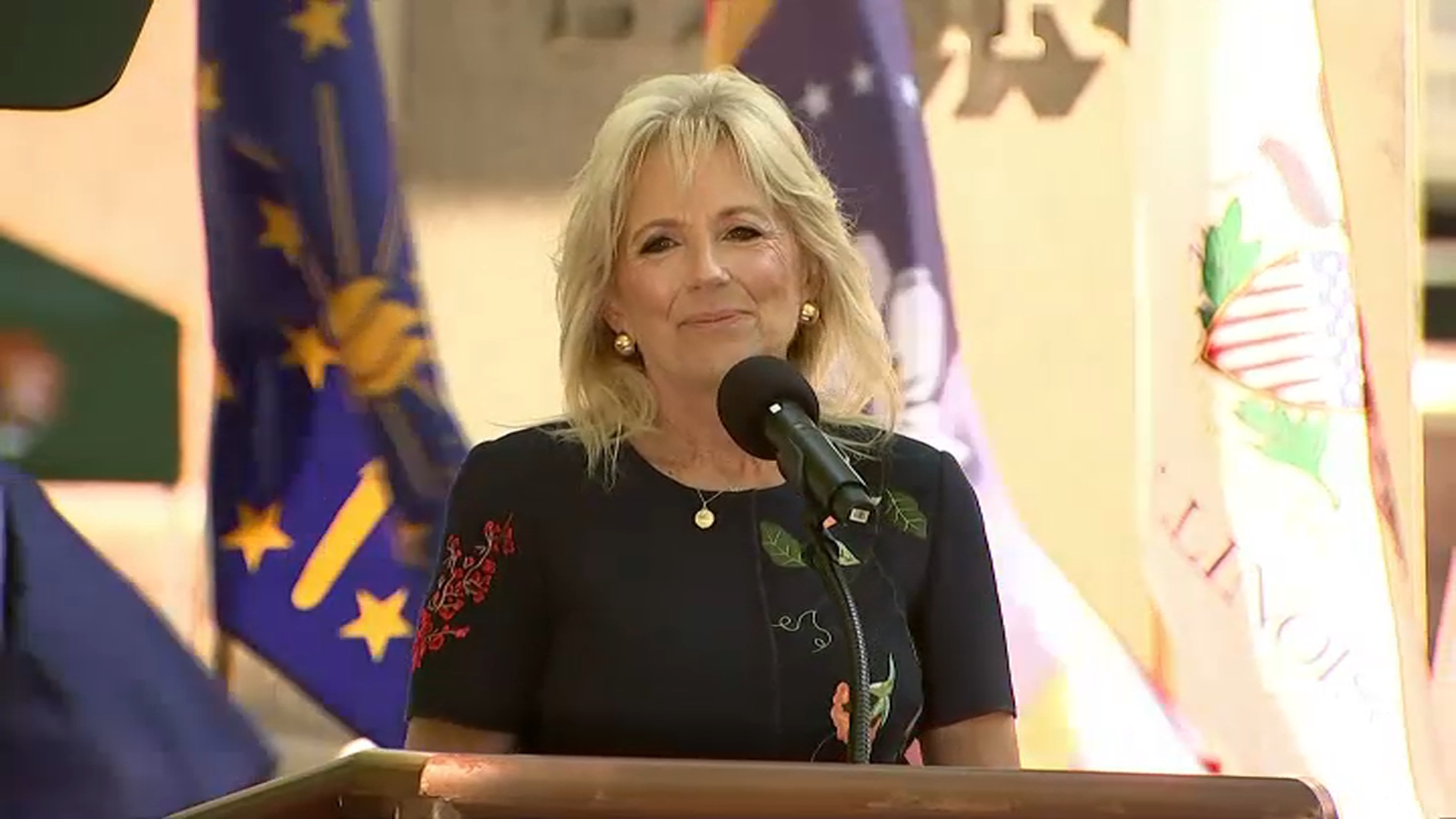 A few yards away as rain began to fall Sunday afternoon, Aquil Hudson waited with his steed, Spot, for the next customer to take on his carriage.

"It is big day for us," Hudson said. "I've done about five rides since the day started."

Back at the Independence Beer Garden across the street, folks donned their best red-white-and-blue threads, like Greg Bacon in an American-flagged jacket. He and his friend, Gianna Spatoulas, were partaking in one of the country's great pastimes.