Something to Celebrate, Together at Home - Summer 2021
Wawa Welcome America

For the Wawa Welcome America festival, listen to the Philadelphia Orchestra's new rendition of the Elton John classic

You may know this by now, but Elton John's iconic "Philadelphia Freedom" was inspired by one person in particular: tennis champion Billie Jean King.

Her "freedom" included her role as a pioneering feminist on and off the tennis court, her founding the Women's Tennis Association, her advocating for equal pay for women -- and, years after the song, her coming out as a gay woman.

"I adored Billie Jean," John writes in his autobiography, "Me." "It seems a strange comparison, but she and John Lennon reminded me of each other. They were both really driven, they were both kind, they both loved to laugh, they both felt really strongly that they could use their fame to change things."

Something to Celebrate, Together at Home - Summer 2021 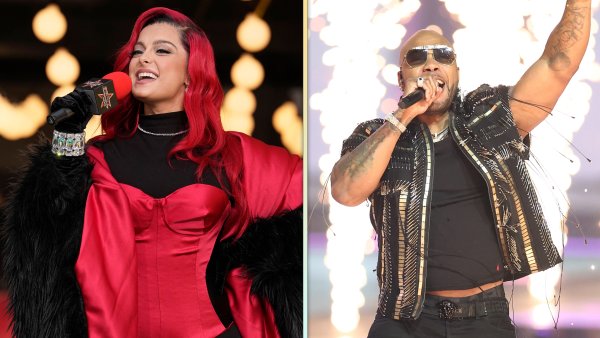 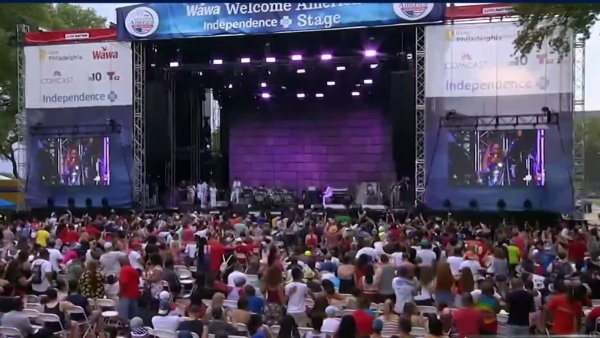 Jean says she met John two weeks before her famed "Battle of the Sexes" match in 1973 in which she beat male player Bobby Riggs. A year later, they reconnected, played music and talked all night and "were fast friends ever since," Jean said. John even had his own Philadelphia Freedoms uniform when Jean was playing.

But the song is also a tribute to Philadelphia. John reveals in his book that when he asked his lyricist Bernie Taupin to write about King, he looked to another symbol of freedom: Philly.

Taupin looked to the Sound of Philadelphia, John writes: The O'Jays, MFSB, Harold Melvin and the Blue Notes.

Jean was floored. "That would be a great gift to the people of Philadelphia, if you would do it," she remembers saying of the song. "It would be their anthem forever!"

The result is a song that sits next to the "Rocky" theme in the pantheon of famous Philly songs. So it's fitting that the Philadelphia Orchestra has just debuted a new performance for this year's Wawa Welcome America festival. Presented by Anthem, it honors King, the Philadelphia Freedoms tennis team -- and the sense of freedom John found in King and Philly.