Starbucks to Pay $2.76B in Coffee Spat With Kraft

An arbitrator has concluded that Starbucks must pay $2.76 billion to settle a dispute with Kraft over coffee distribution.

The two consumer products companies had been locked in a fight after Starbucks Corp. fired Kraft as its distributor of packaged coffee to grocery chains in 2010. 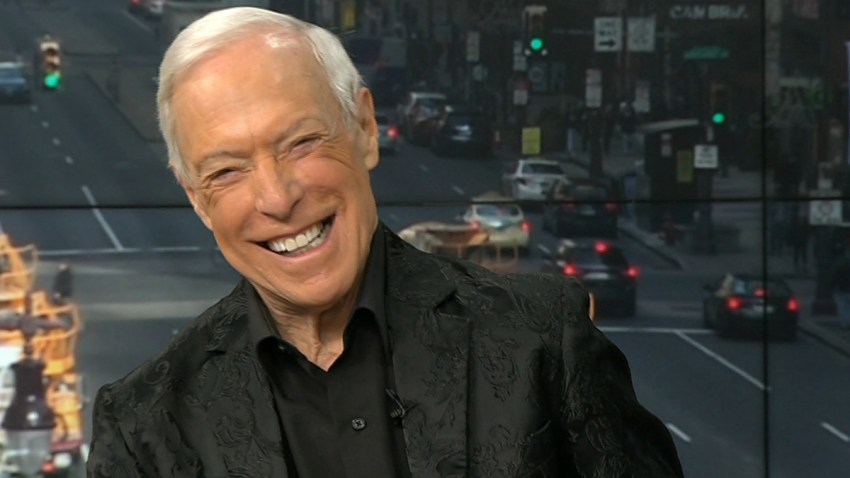 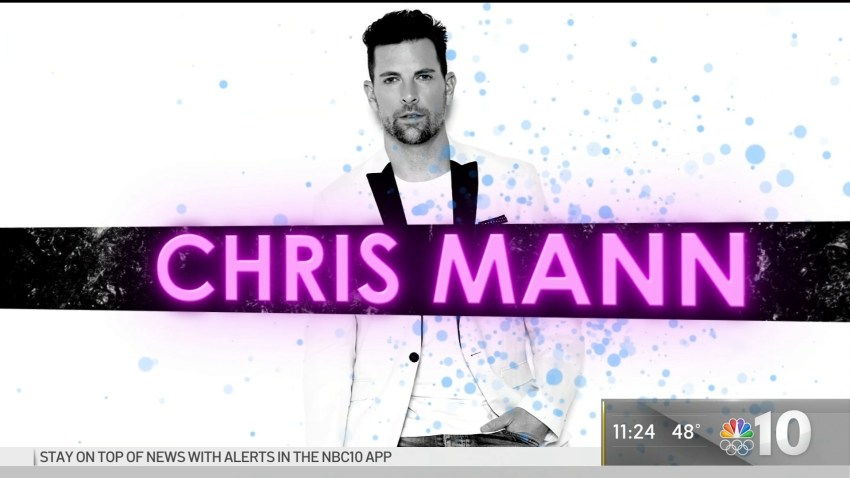 The arbitrator determined that Starbucks must pay $2.23 billion in damages and $527 million in attorney fees, Starbucks and Mondelez said Tuesday.

Seattle-based Starbucks said in a statement Tuesday that while it is pleased that the arbitration has ended, it disagrees with the conclusion.

Kraft will send the money to Deerfield, Ill.-based Mondelez International Inc., which spun off Kraft Foods Group in October 2012.