As we ring out the decade and ring in the New Year, Philly will get treated to two New Year's Eve fireworks shows along the Delaware River!

The Rivers Casino New Year’s Eve Fireworks on the Waterfront will kick off at 6 p.m. with a colorful display shot from a barge on the river.

There are plenty of places to see the fireworks along the Delaware River waterfront from both the Philadelphia and New Jersey sides, including Penn’s Landing and the Battleship New Jersey. Ice-skating tickets at the Blue Cross RiverRink WinterFest are sold out, but some spectator tickets are still available (hurry, they are going fast).

Of course, you don't have to leave your house to enjoy the show: NBC10 will broadcast the 6 p.m. fireworks live during the 6 p.m. news and on our app, website and Facebook page. 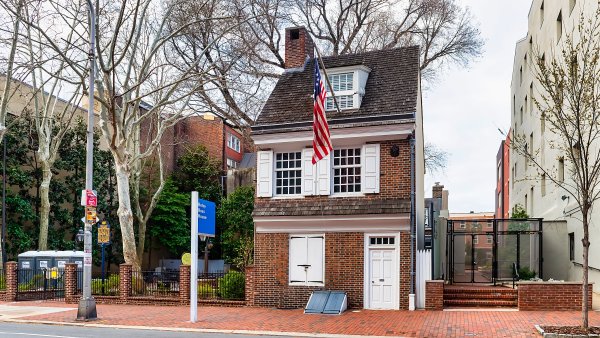 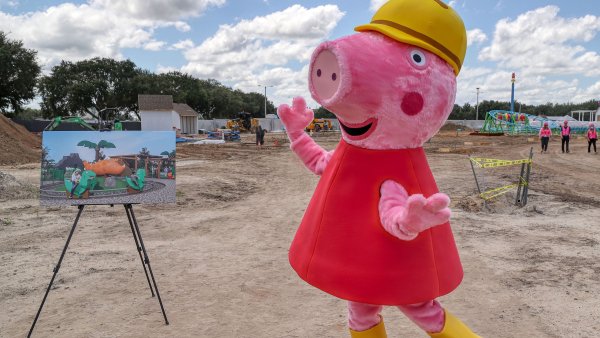 At midnight, a second Rivers Casino New Year’s Eve Fireworks on the Waterfront show will take place on the riverfront. This show will not be broadcast on NBC10.