The lights won't be going out on Franklin Square as early as we originally thought.

Philadelphia Chinese Lantern Festival organizers announced in a news release Monday that they are extending the colorful nighttime event for an extra week.

The cultural and light festival in Franklin Square was originally scheduled to end Aug. 7, but, organizers have extended it until Aug. 14.

Here are some answers to questions about the bright light experience:

When does the 2022 Philadelphia Chinese Lantern Festival take place?

The Chinese light and cultural festival takes place in Franklin Square at North 6th and Race streets through Aug. 14. The park is open during the day with the festival taking over at night from 6 p.m. to 11 p.m. 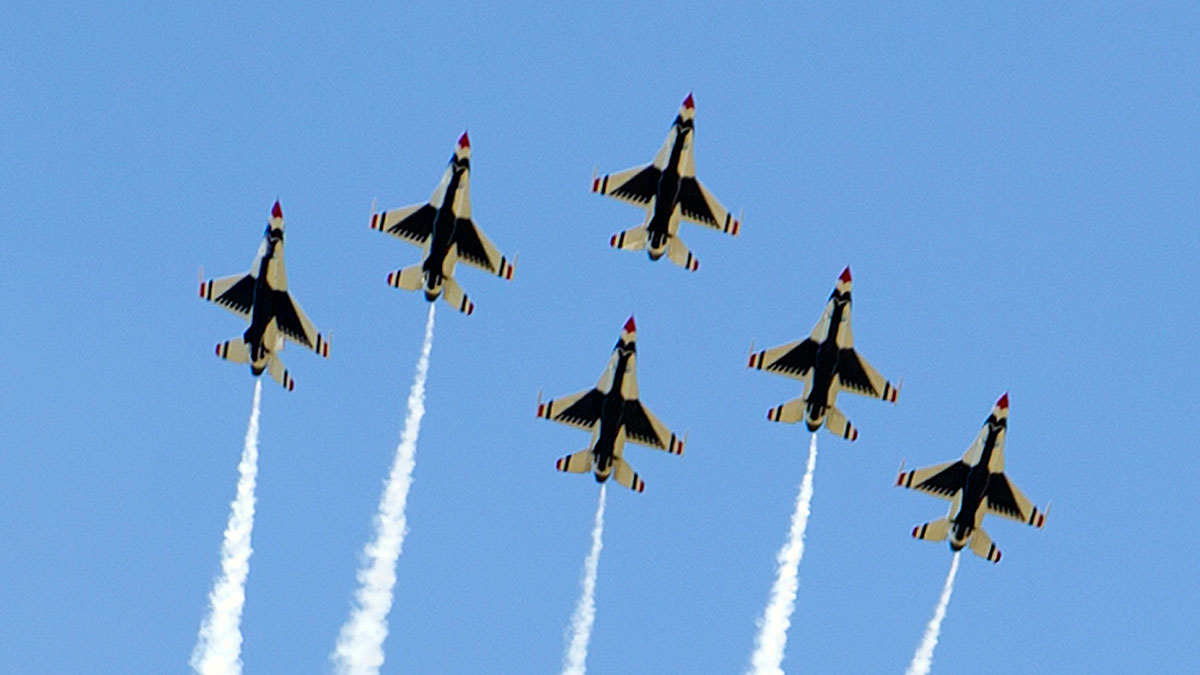 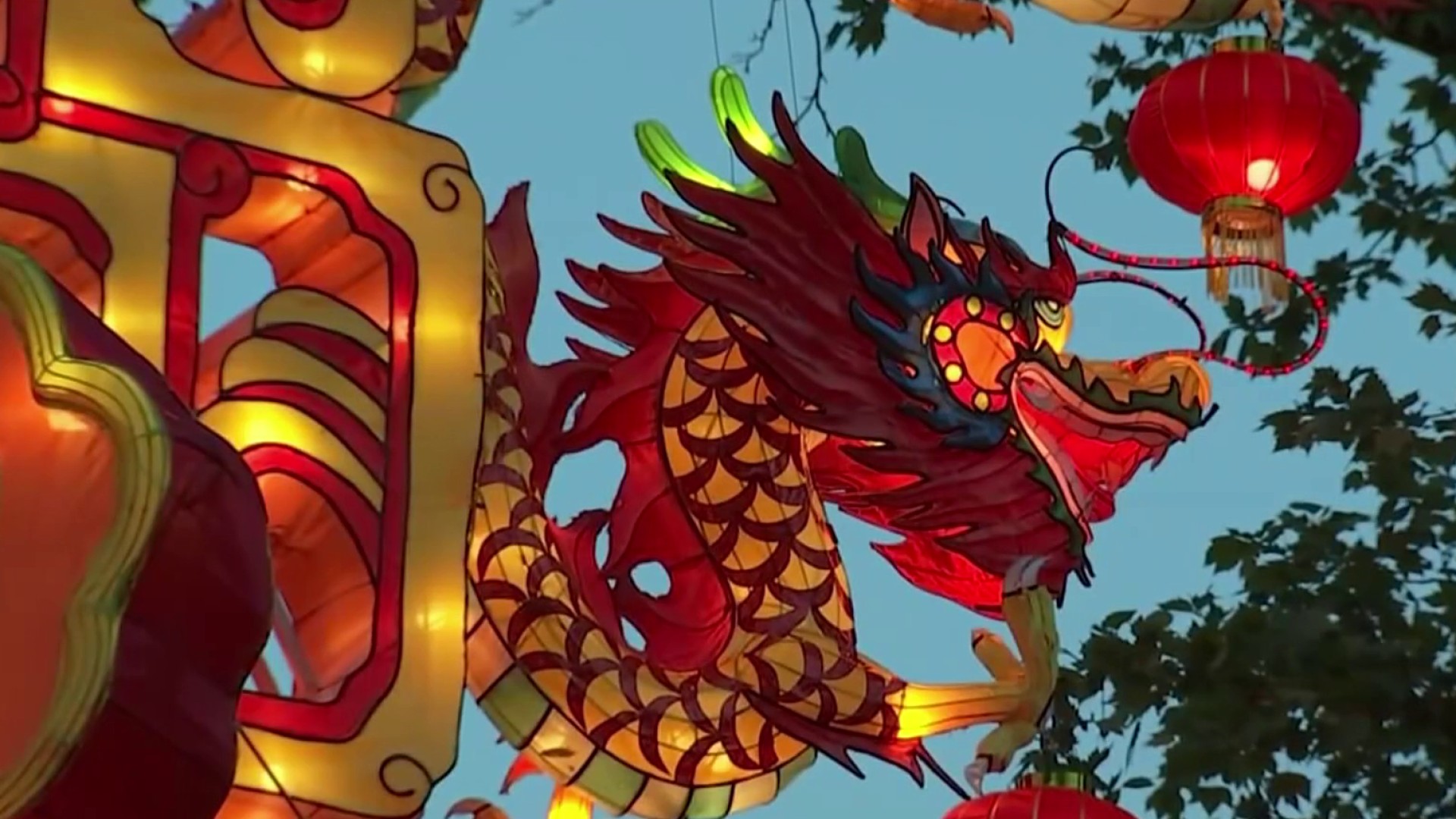 What can visitors expect to see?

Brand new lanterns and a new fountain show have joined 30 larger-than-life displays, which include a 200-foot-long dragon, a giant Temple of Heaven and a giant whale that swims.

The Chinese Lantern Festival is back in Franklin Square for the first time in three years. NBC10’s Brian Sheehan shows us the new additions to the illuminated display.

Should I come hungry and thirsty?

Asian cuisine, American cuisine and a dragon beer garden are available throughout the event.

How much are tickets?

Children (2 and under): FREE

A portion of the proceeds will go to Historic Philadelphia, Inc., a nonprofit that operates and manages Franklin Square.