The Constitution – We the People, Grades (6-8): Learn Along with Commonwealth Charter Academy!

Bring our Constitution alive with this online lesson, brought to you by Commonwealth Charter Academy

The constitution is organized into three parts. First, the Preamble. The preamble descries the purpose of the document. Second, the seven Articles. The Articles establish how the government is structured and how the Constitution can be changed. Finally, amendments that express changes to the Constitution.

The first 10 amendments are called the Bill of Rights. In this lesson, you will learn more about the Constitution as the foundation of the federal government of the United States. You will also explain the importance of the Constitution’s opening phrase, “We the people.”

Independence Hall is a public building in Philadelphia. It was here that some of the most important events of our Nation’s history took place. Our founding fathers and colonial leaders met here to plan the future of the new nation.

The Declaration of Independence (1776) and the United States Constitution (1787) were debated and ratified, or approved here. It is a U.S. National Historic Landmark. Independence Hall was also the home of the Liberty Bell for over 200 years.

Watch "A Promise of Freedom" video.

In the summer of 1787, a group of fifty-five men gathered at the State House in Philadelphia. They were sent to Philadelphia by their state governments to amend the failing Articles of Confederation, the first written constitution of the United States.

Quickly, this convention of delegates from 12 decided that the Articles could not be saved, and a new government must be created. The delegates, or representatives for the states, debated for months over what would be included in the Constitution.

Many compromises, or agreements had to be made during the writing of the Constitution.

After completing the activator and activity, close the lesson through a discussion with your student. 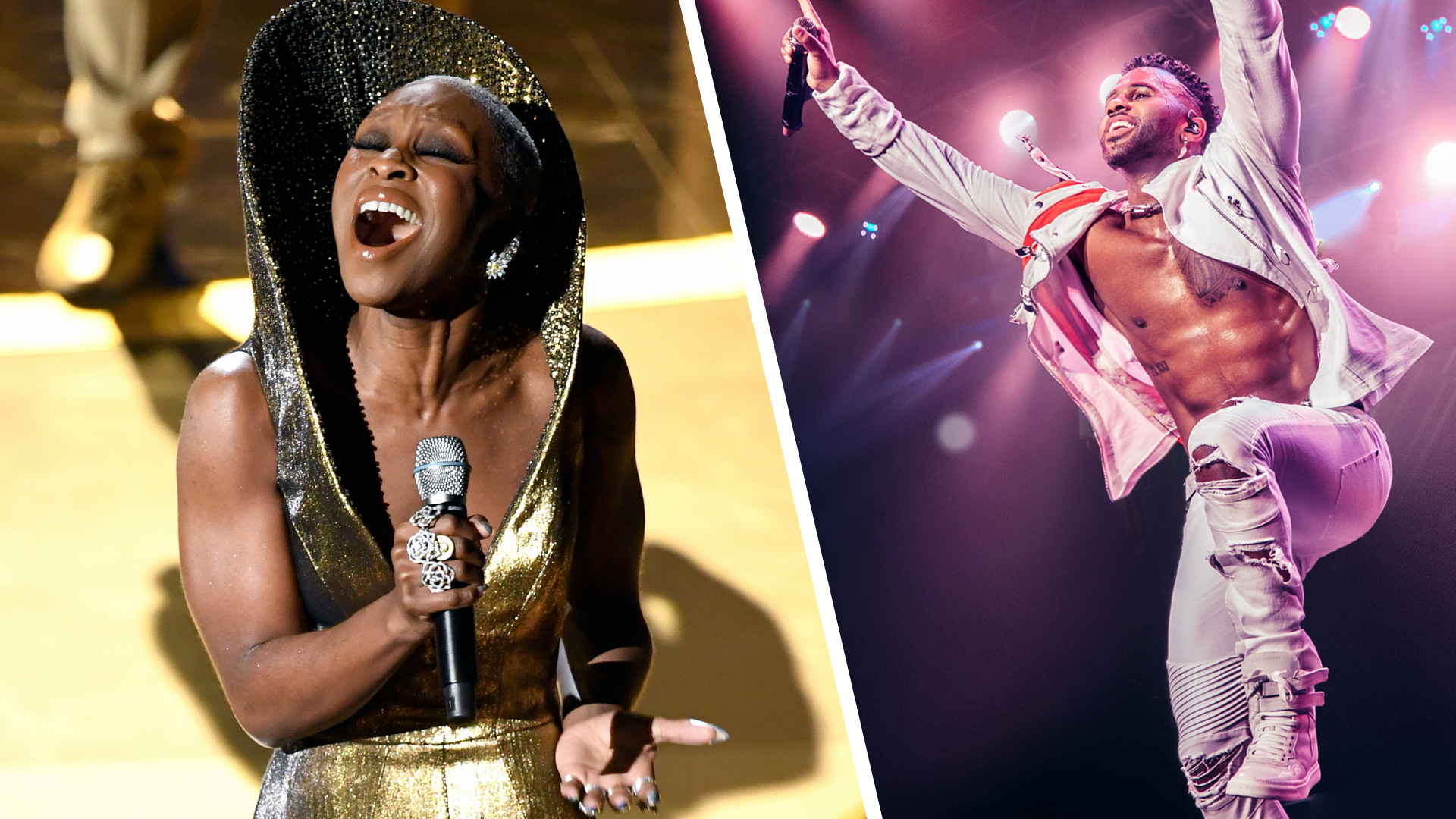 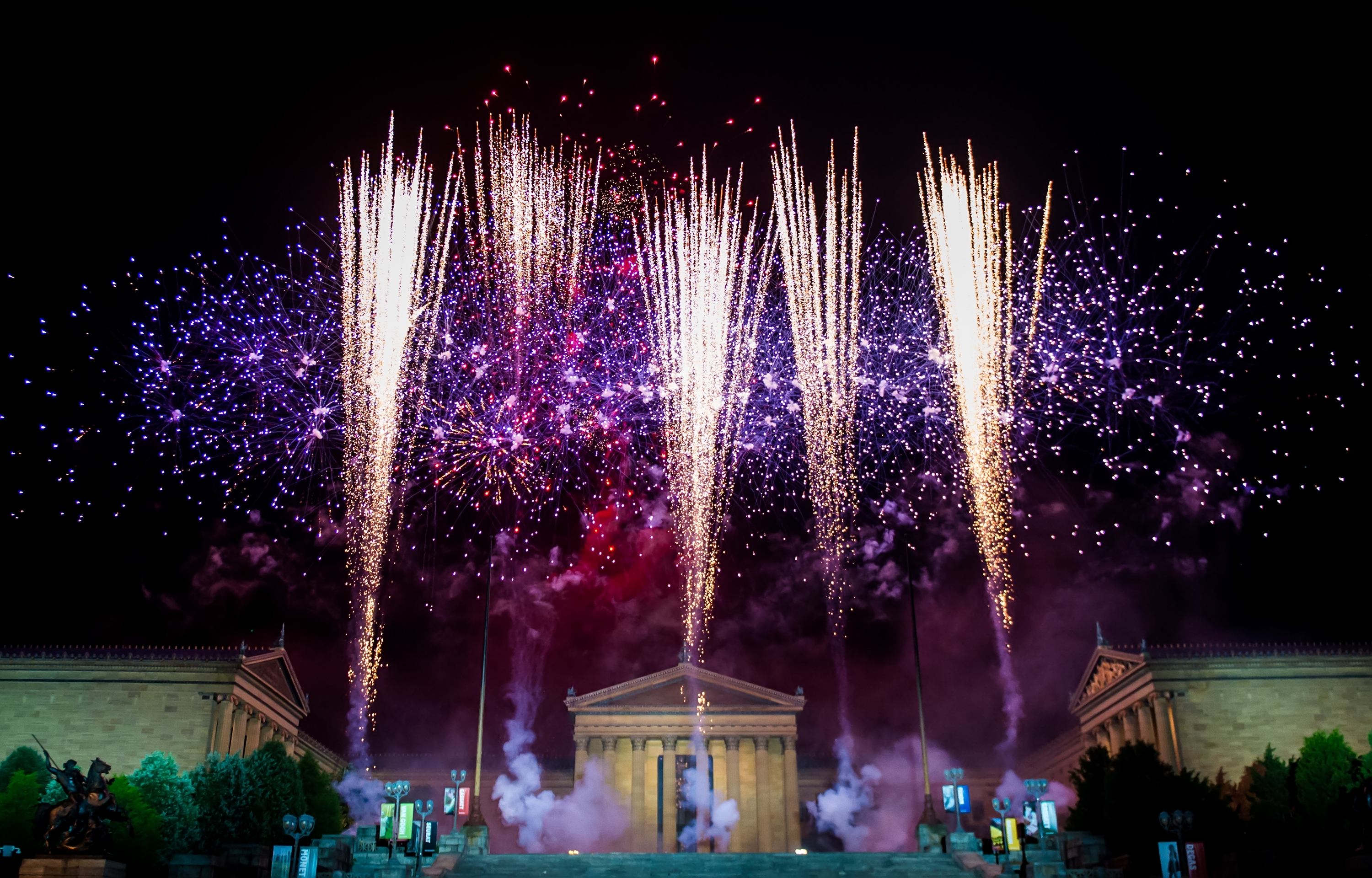