Booze-Free Cocktails Are on the Rise

Spirit-free beverages are rising in popularity.

So-called "sober curious" individuals are putting down the shot glasses and saying no to hangovers and impairment.

People still want to have a good time. They want to be social, they want to go out, but don't want to deal with the effects of alcohol.

Some brands are rising to meet this demand by creating liquor and then removing the alcohol through a very specific process.

Bars like Boqueria and Barmini by José Andrés in Washington, D.C., are some of the watering holes expanding their offerings.

"It mimics it in the sort of style and psychological aspect. And then you also get all these amazing aromatic flavors without the alcohol " Kieran Chavez, Beverage Director for Boqueria said.

Barmini has a cocktail called "Eastern Promises," made with hibiscus tea and rosewater, with dry ice for the wow factor.

"People like the idea of making this conscious choice and feeling more empowered by it," Chavez said. "It's great. And we like offering something really distinct for them." 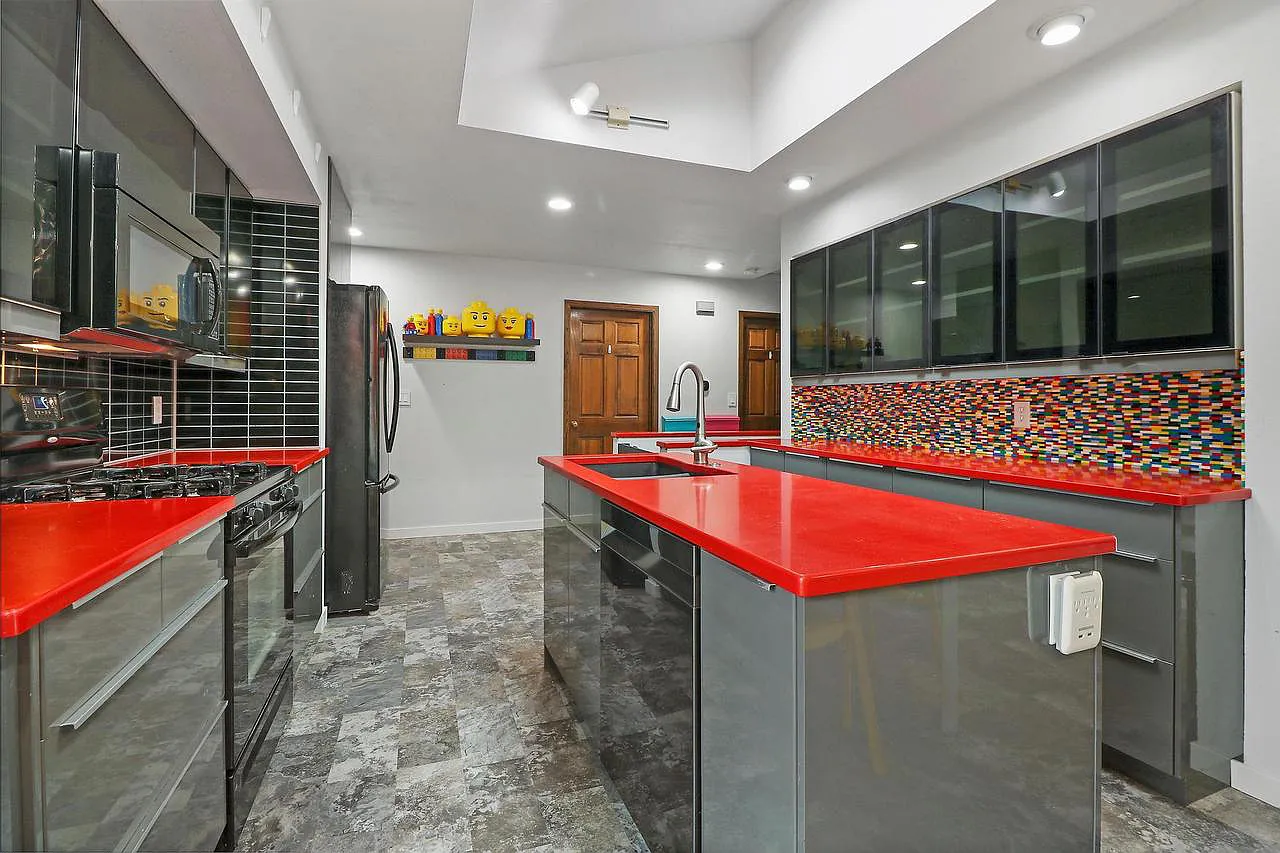 Unfortunately, the cost for these mocktails is about the same as a regular cocktail due to the high end, premium ingredients that are used.