Advocates Push for Bicycling and Walking in Pa. Transportation Funding

The head of the Senate Transportation Committee plans to unveil legislation that will include what public health groups say would be Pennsylvania's first-ever dedicated funding commitment to bicycle and walking paths.

Health groups, bicycle enthusiasts, medical professionals and environmental advocates are pushing for funding for the routes as a way to encourage people to be more active, reduce pollution, and improve public health overall.

They are also seeking a Pennsylvania Department of Transportation commitment to plan for walking and biking routes when it builds or repairs roads, and their efforts are beginning in earnest as the pace of the legislative session picks up this spring.

"To have the state pass a bill and create a funding stream would make a dig dramatic difference. We are really hopeful," said Sarah Clark Stewart, policy director at the Bicycle Coalition of Greater Philadelphia.

Biking and walking are seen as increasingly important lifestyle elements for city dwellers and planners. The Philadelphia Pedestrian and Bicycle Plan was adopted by the City Planning Commission last year. The goal is simply to keep increasing the number of people walking and bicycling in the city.

For now, many legislators have been receptive to the idea of including money for walking and bicycling routes, said Steve Doster, the Pennsylvania state director of Mission: Readiness, an organization of retired military officials who support policies to improve children's health and education.

"It's very early in the process, and when push comes to shove and dollars are counted, that's when it gets real serious," Doster said Thursday.

Doster said Pennsylvania has never made a dedicated funding commitment to walking and bicycling routes, and it lags behind other states in this regard. He said some states pave 4-foot shoulders as a regular practice when building roads to encourage walking and bicycling, and have a bureau in their transportation departments to ensure that bicycling and walking routes are planned in conjunction with road-building projects.

Philadelphia's attention to the issue has more than tripled the number of adults biking to work and possibly contributed to a 5 percent decline in obesity rates among school-age children there, his group said.

Jennifer Ebersole, a Pennsylvania spokeswoman for the American Heart Association, said building safe routes, safe intersections and safe sidewalks so children can walk or bike to school are important in the campaign to increase physical fitness in children and reduce obesity rates.

Other projects should ensure that roads connect to rails-to-trails parks, she said.

"We really need to do a lot of work to reduce obesity among our children," Ebersole said.

One project already in the works is The Circuit -- a regional walk-hike-bike trail that Clark Stewart says could benefit from more state funding. Right now, it includes more than 250 miles of biking and walkway trails. But the plan is to expand The Circuit to a 750-mile trail network.

"We could really use help from the state to make the plans come to fruition. Exercise helps quality of life and improves health," said Clark Stewart.

Sen. John Rafferty, R-Montgomery, the transportation committee chair, said he expects to unveil a bill in mid-April that will include both the funding and planning components the groups have advocated.

He said he is still hammering out the specifics of the legislation but envisions a measure that would eventually raise between $2.5 billion and $2.8 billion a year for transportation overall, largely by increasing a wholesale tax on the fuel sold to gas stations. 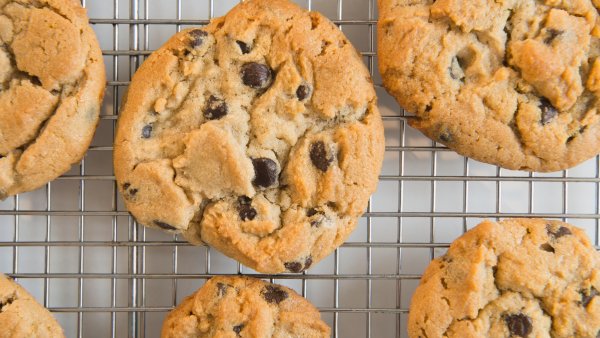 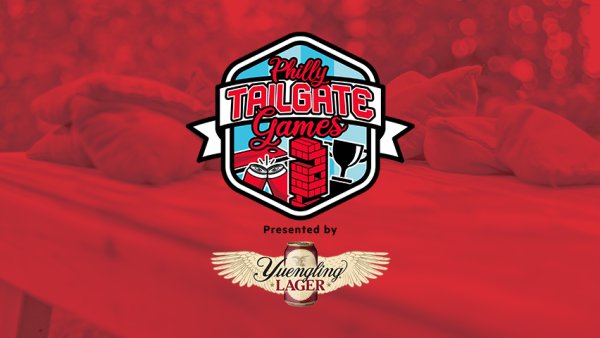 Are You Ready to Tackle the Philly Tailgate Games?

Barry Schoch, Gov. Tom Corbett's secretary of transportation, said he is receptive to bicycling and walking. His engineers and planners routinely try to incorporate those routes, or planned routes, in their work, but there is no money to create them, he said.

"I think we are interested in elevating our efforts on this," Schoch said. Walking and bicycling are "important components of our transportation system and investment plan. We're interested in doing it."