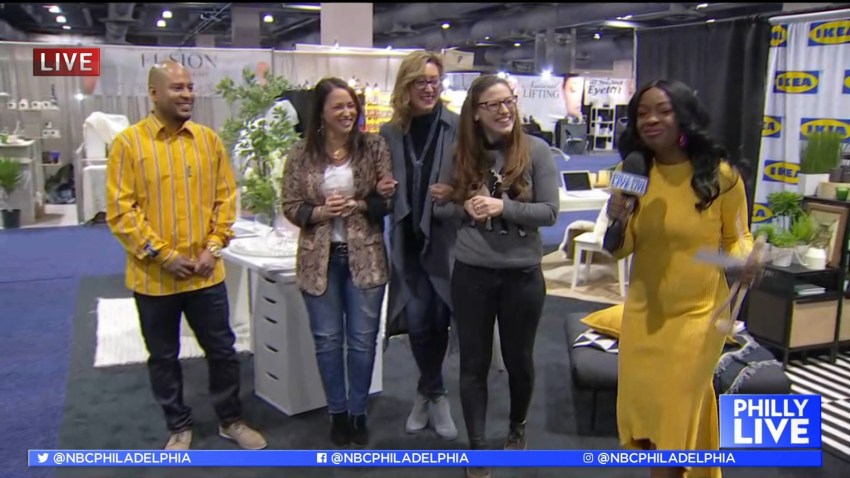 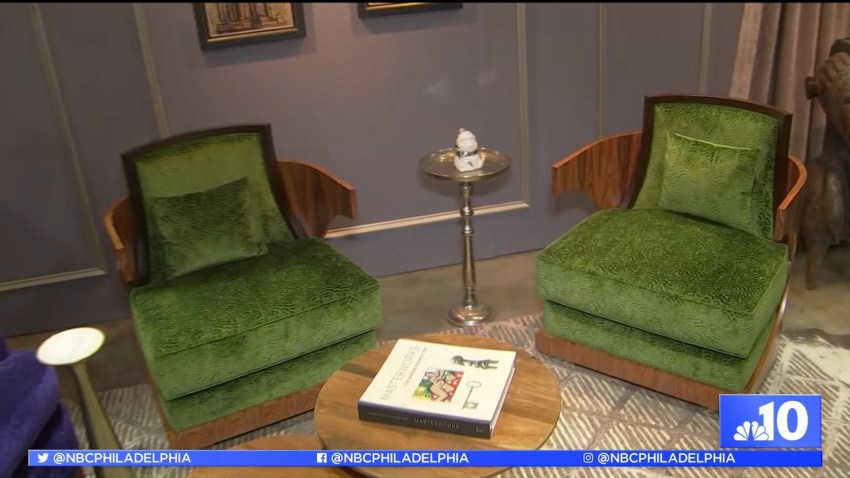 How to Add Philly-Inspired Style to Your Home

The list of restaurants to check out ranges from sushi spots and Italian trattorias to Brazilian steakhouses and popular BYOBs, bringing plenty of culinary options from which to choose.

During Center City District Restaurant Week, three-course lunch goes for $20 per person, while dinner costs just $35 at more than 100 restaurants in Philadelphia.

Despite its name, Restaurant Week has expanded over the years to cover nearly two full weeks, giving patrons plenty of time to try new spots and return to old favorites. The winter 2020 edition of the event takes place January 12-24.

Diners can even view each restaurant’s special prix-fixe menu online ahead of time.

Seats at top restaurants fill up quickly — sometimes weeks ahead — so reservations are strongly recommended.

Note: The prix-fixe prices do not include alcoholic beverages, tax or gratuity, so plan on the bill amounting to a bit more than the per-person cost.

Restaurant Week deals don’t end with the meals. Throughout the promotion, patrons can park for $9 or less at participating parking lots and facilities between 4:45 p.m. and 1 a.m. by presenting a voucher from participating Center City District Restaurant Week eateries.

Restaurant Week patrons also have a chance to win exciting prizes, including dinner once a week for a year at select Center City Restaurants, tickets to see Boyz II Men at The Met Philadelphia and a $100 TD Bank Visa Gift Card. More details are available on the Center City District Restaurant Week website.