The annual Musikfest is going online in 2020

Musikfest, which draws more than a million people over several days each year to Bethlehem, Pennsylvania, will be mostly a virtual event this year, with 80 performances livestreamed directly to fans, organizers said Wednesday.

The Lehigh Valley summer festival's 37th edition will still run July 31 to Aug. 9 but will include 40 exclusive concerts streamed at Musikfest.org as part of Virtual Musikfest, along with 40 performances by bands airing live from the Service Electric TV studios, ArtsQuest leaders said Wednesday.

The status of Musikfest had been up in the air since the coronavirus pandemic hit.

“This is an unprecedented situation,” said Kassie Hilgert, president & CEO of ArtsQuest. “I don’t think I even had ever thought about this in my tenure at Musikfest.”

ArtsQuest hasn't been able to hold any events since March because of the coronavirus pandemic. A virtual Musikfest will mean a loss of $70 million to $75 million in revenues for the Lehigh Valley, which Hilgert called “an enormous hit.” 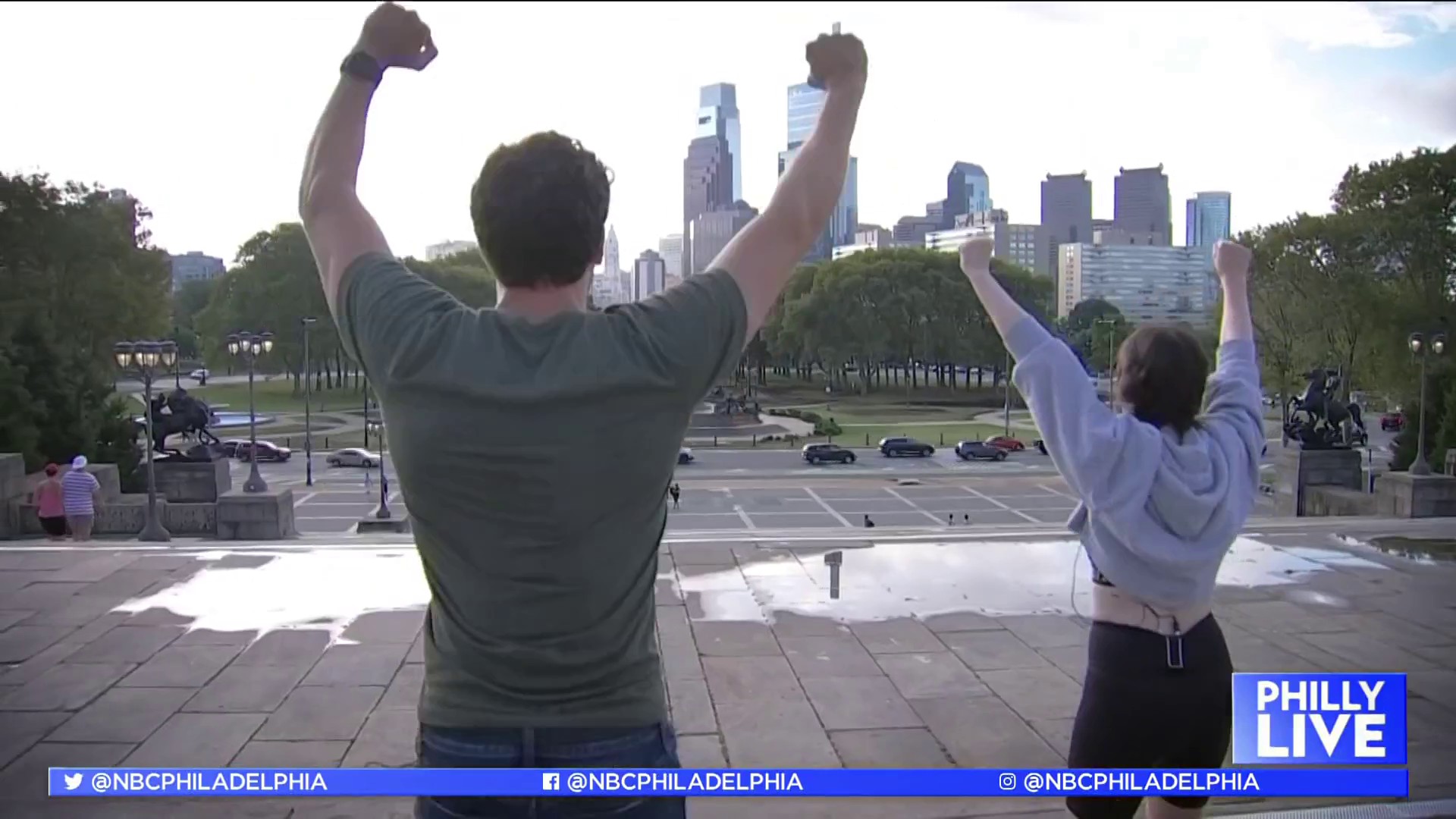 on stage 5 hours ago

Yo Adrian! Meet the Star of ‘Rocky, the Musical' at Walnut Street Theatre 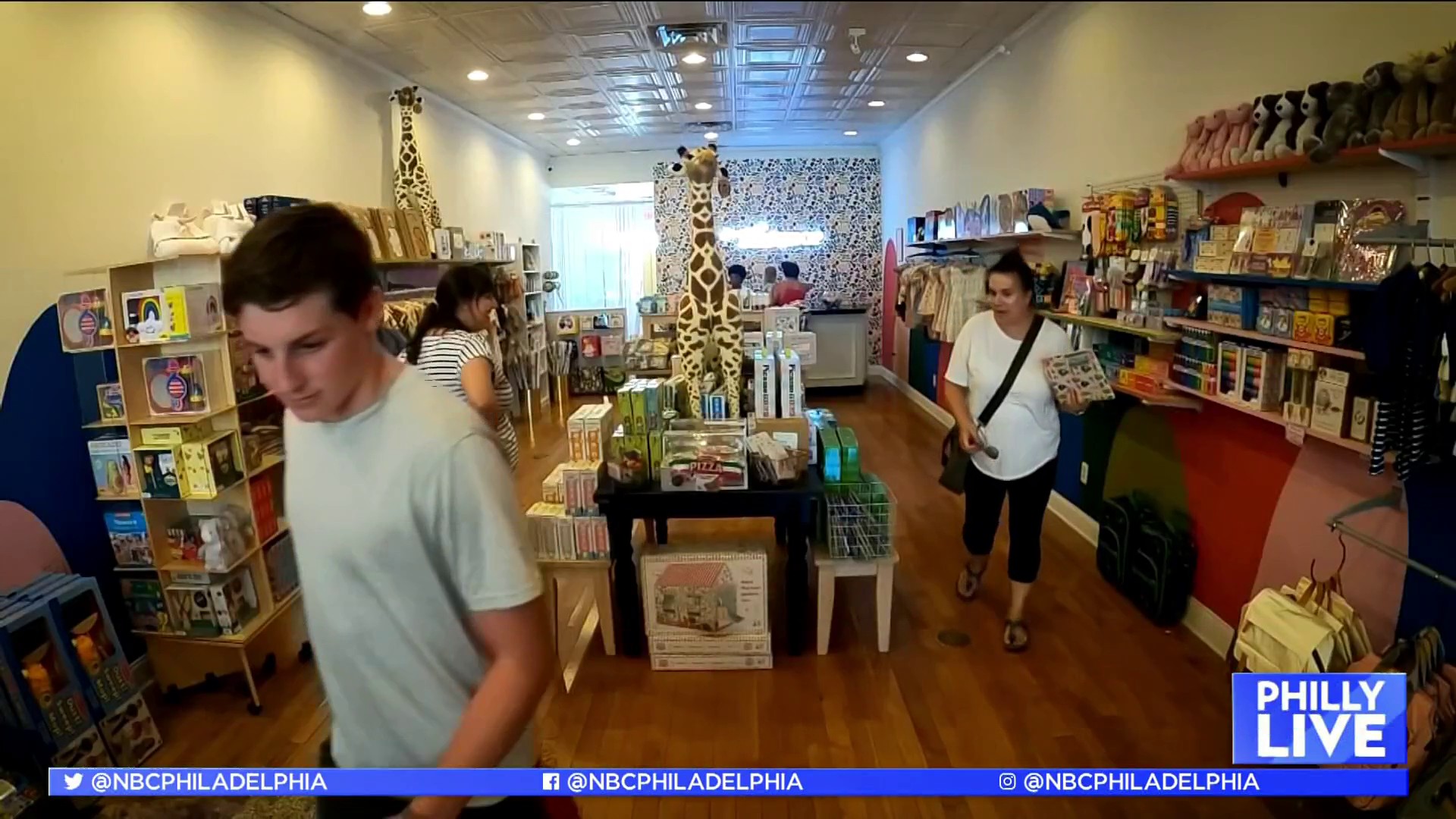 Gift Shop Has New Baby Store Perfect for Any ‘Occasionette'

Patrick Brogan, ArtsQuest Center chief programming officer and manager, said the loss of many food and beverage sales will also be devastating. although people will still be able to go to the SteelStacks campus and get food from vendors.

“All of the revenue streams will be challenged by the millions of dollars,” Brogan said.

ArtsQuest officials are waiting to see if they can add in any live, in-person, ticketed concerts, which would seat a maximum of 250 people seated 6 feet apart.

“This is going to be evolving and changing over the next few weeks,” Hilgert said.

ArtsQuest is working to reschedule Willie Nelson, Poison, Rob Zombie and Shinedown shows to Musikfest 2021. Ticketholders are being asked to hold onto their tickets for those shows until the new dates are confirmed.

Musikfest got its start in 1984 and last year drew a record estimated crowd of more than 1.2 million people.