Guide to the #SisterlyLove Project Street Art Exhibit in Philadelphia

The citywide outdoor exhibit features 20 works of temporary public art, each of a different change-making woman from Philadelphia’s past or present and created by one of 10 local artists.

Curated by Ginger Rudolph and StreetsDept.com, the free street-art project forms a trail of #SisterlyLove sponsored by Live Nation Philadelphia and supported by VISIT PHILADELPHIA.

The artists, who represent diverse backgrounds and media, each chose two history-making women to feature based on their personal connection to the subject. The subjects themselves include makers, founders, artists, activists, and athletes like Lucretia Mott and Barbara Gittings, and even beloved Philadelphia celebrities like Patti LaBelle and Tina Fey. 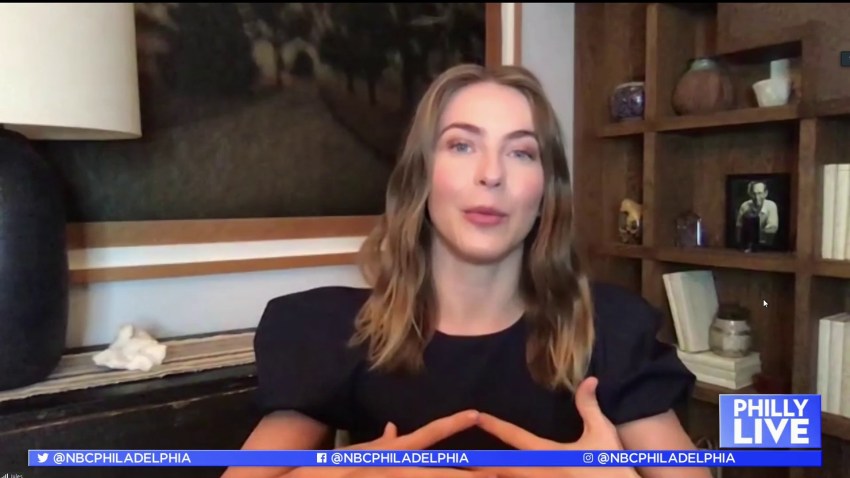 Julianne Hough Has a Fun Dancing Fitness Program for You 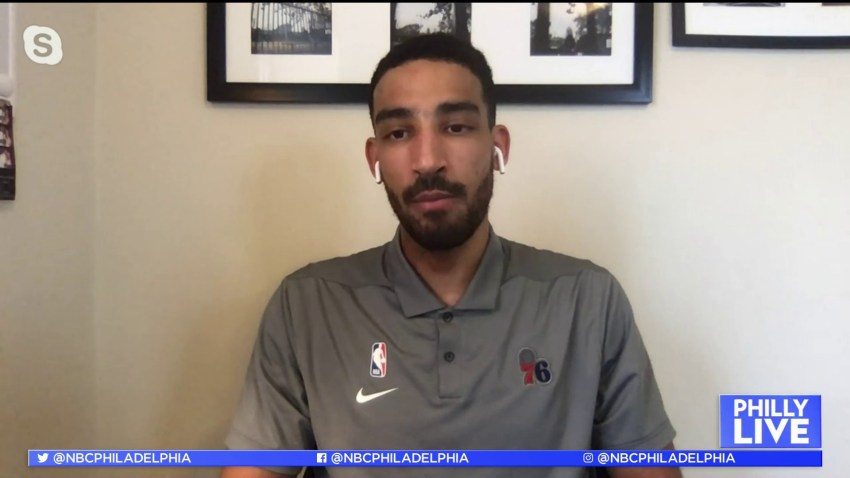 Check out Visit Philly's guide to the #SisterlyLove trail and more information about some of the incredible women highlighted in the project.

Delaware County native Tina Fey is arguably one of the most famous changemakers on the #SisterlyLove trail, with credits including Saturday Night Live, Mean Girls and The Unbreakable Kimmy Schmidt. Through her work in the writers’ room and on-screen centers on comedy, Fey’s feminist effort to show that women are just as funny as men are what prompted yarnbomber @lace_in_the_moon to spin a tribute to the Hollywood star, who can still pull of an authentic Philly accent.

Created by @nilelivingston at East Market

The Godmother of Soul was born right here in Philadelphia and her commitment to the city motivated artist @nilelivington to honor the songstress with a wheatpaste along the pedestrian plaza on at East Market. Patti LaBelle’s (b. 1944) time in the music industry began in the early ’60s with her fronting the vocal group the Bluebelles, kicking off a career that’s earned her more than 50 million record sales worldwide a place in the Grammy Hall of Fame. She still calls Philadelphia home and is now also famous for her tasty pies.

Created by @marisa.vr at Martha

The wheatpaste installation of Barbara Gittings (1932-2007) outside Martha in East Kensington evokes the activist’s power and her commitment to LGBTQ equality. Artist @marisa.vr, whose work focuses on political and social issues, took an interest in Gittings’ work advocating for the LGBTQ community, which included editing the lesbian publication The Ladder and leading protests outside Independence Hall in the 1960s.

Stay in the know on all things going on in and around Philly with Visit Philly.