From our partners at Visit Philly.

During Black History Month in Philadelphia, residents and visitors reflect on the 150th anniversary of the 15th Amendment to the U.S. Constitution, which said that the right to vote could not be denied based on race; discuss the effects of gentrification in Philadelphia and enjoy a variety of concerts, exhibitions, workshops and more. 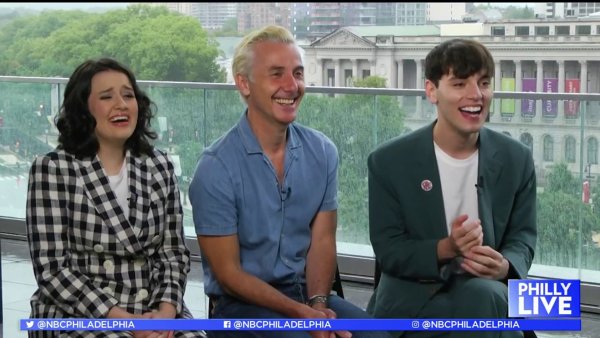 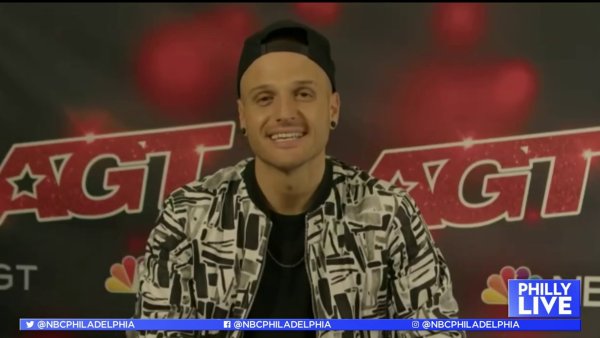 What: February marks the 150th anniversary of the 15th Amendment, which said that the right to vote could not be denied based on race. The National Constitution Center celebrates the anniversary with an entire month of programming, including “The Road to Freedom,” an interactive program that examines slavery, key events and important historical figures from the time of the Constitutional Convention to the Civil War. Guests can also explore Civil War and Reconstruction, the first exhibit in the country to explore the amendments to the U.S. Constitution that ended slavery and promised equality to all Americans in the years after the Civil War.

Voices of Hope: A Black History Month Celebration at the Please Touch Museum

Where: Please Touch Museum, 4231 Avenue of the Republic

Awakened in You: The Collection of Dr. Constance E. Clayton at the Pennsylvania Academy of the Fine Arts

What: At this new exhibit, the Pennsylvania Academy of the Fine Arts displays more than 75 works by African American artists from the collection of educator and arts advocate Dr. Constance E. Clayton. The collection features mostly paintings and works on paper, and also include sculptures by Richmond Barthé and Augusta Savage.

Where: Pennsylvania Academy of the Fine Arts, 118-128 N. Broad Street

Ladies Night Out: Comedy Tour at The Met Philadelphia

What: Head to The Met Philadelphia for a hilarious evening featuring some of the funniest Black women in America. NeNe Leakes hosts the event with guests Loni Love, Adele Givens, Sherri Shepherd, Kym Whitley, and B Simone.