Dirty Jokes and a Temple Grad: What You Didn't Know About Bob Saget

Despite being considered one of TV’s most lovable dad’s, Saget’s jokes sometimes leaned on the raunchy side

Comedian Bob Saget was found dead Sunday inside a hotel room in Orlando, Florida. Police said there was no foul play or drug use suspected in his death. He was 65.

Saget’s acting career spanned decades on both the big and small screens, but he was most known for his role as Danny Tanner on the hit television show “Full House” and host of “America’s Funniest Home Videos.”

From jumpstarting his career in Philadelphia to being a Temple University graduate, Saget’s Philly roots run deep.

Here are some things that you may or may not have known about the Philly-bred comedy icon. 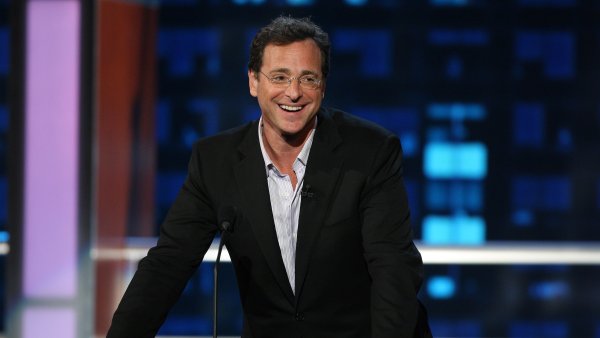 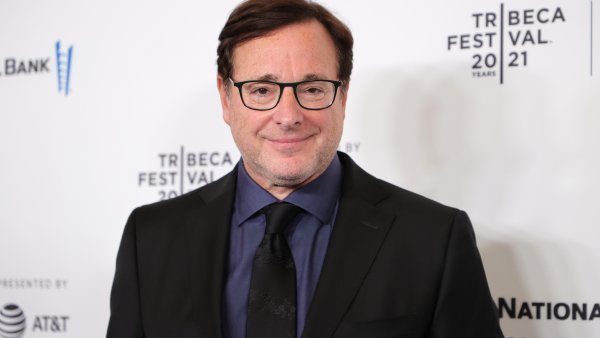 Looking Back at Bob Saget's Ties to Temple University

Born, raised, and educated in Philly

Saget, whose full name is Robert Lane Saget, was born in Philadelphia on May 17, 1956, and graduated from Abington Senior High School in 1974.

He credited his former teacher Mrs. Elaine Zimmerman for much of his comedic success.

“I can say that she is one of the greatest influences in my life so far,” the school quoted Saget saying. “I used to show her Super 8mm movies I’d made and bore her with my “creative” writing, and she wound up suggesting I not go to college as a pre-med student, but study to become a comedy filmmaker.”

Saget graduated from Temple University, where he earned an Academy Award for students in 1978 for a film that he made.

The school released a statement saying:

"Temple University is saddened to learn of the passing of Bob Saget, a deeply loyal alumnus and member of the University community … Saget will always be remembered as one of Temple's all-time funniest Owls.”

NBC10's Randy Gyllenhaal reports on the sudden death of TV comedy icon Bob Saget from outside the Keswick Theatre in Glenside, where Saget was set to perform later this year. The actor known for his role as Danny Tanner on "Full House" and his not-family friendly stand-up comedy, graduated high school from nearby Abington and would later go to Temple University.

Despite being considered one of TV’s most lovable dad’s, Saget’s jokes sometimes skewed on the raunchy side.

In 2005, Saget turned heads after telling what many have called the world’s dirtiest joke in the documentary, “The Aristocrats.” The film featured more than 100 stand-up comedians and explored whether or not a joke could lose its kick if the audience already knew the punchline.

The answer: an astounding no.

Saget surprised viewers when he was unmasked as the singing Squiggly Monster on Season 4 of “The Masked Singer.”

Before the unveiling, the show hinted that he was a "father figure and a scoundrel."

He may have had fans fooled, but not the judges who identified him by his vocals, and of course, his jokes.

Bob Saget's loved ones and famous friends are mourning his sad and sudden loss after the "Full House" star died on Sunday at age 65.