Maren Morris is loving the skin she's in.

After winning Female Artist of the Year and Song of the Year at the 2021 Academy of Country Music Awards, the 31-year-old singer spoke to reporters and shared the recent realization she's had about her body.

Two weeks before the big award show, Morris, who welcomed son Hayes with husband Ryan Hurd in March 2020, took to Instagram to explain why she's "never saying 'trying to get my body back' again."

"No one took it, I didn't lose it like a set of keys," she wrote at the time. "The pressure we put on mothers to 'snap back' is insurmountable and deeply troublesome. You are and always were a f--king badass. And yeah, I'm proud."

At the ACM Awards, "Access Hollywood" asked "The Middle" star why she shared the post. "I think because it was important for me to realize it," she replied. "And I realized that if I am coming to grips with this realization, I can't be the only one."

Behind the Scenes With Maren Morris at the 2020 ACM Awards 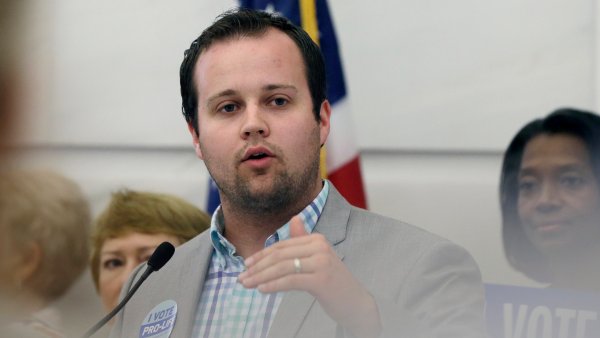 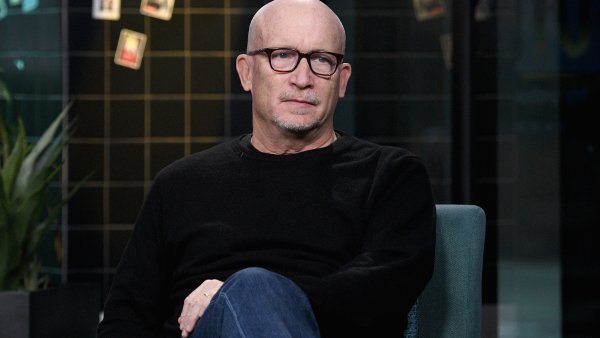 To Filmmaker Gibney, Opioid Crisis Is ‘Crime of the Century'

Morris then reiterated that new moms are "always extremely pressed to erase any evidence on our body that we had a child [and] that we housed a child for nine to 10 months."

"So, I just realized how unhealthy that was for me and my workout journey -- to be like, 'I need to get back to where I was before' -- because that's not really the goal," she added. "That shouldn't be the goal to just sort of erase the fact that you had a kid. And I think that I'm really proud of where my body is right now, even if it's several pounds heavier. It's like I did something that half the population can't do, so I think that's pretty f--king rad."

And as "The Bones" musician noted, she's "really proud" of where she is on her journey. "I'm not, like, a stick, but I love the fact that I've got curves now and it proves that I did something really amazing and wonderful with my life," she said. "So, that's where I was at in my life. And whether you've had a kid or not, it's like who cares? Just enjoy working out if you want to do that. Enjoy eating rich, hearty foods like I did last night. Like, I was eating short ribs before the ACM Awards. Do it all. Like, who cares?"

When "Inside Edition" asked where her confidence comes from, Morris gave credit to her fellow women.

"I think just my appreciation and sort of innate fascination with women has made me feel like a stronger one in a very hard year of, you know, having a child during a pandemic, it being my first child, having a C-section. Like, all of these things kind of went crazy awry," she said. "But I have looked to so many women in my life that are mothers and also that aren't mothers that are just badass chicks that have given me so much respite in a year where so much didn't go as planned. But no, I definitely couldn't have gotten through all of this or found my confidence through new motherhood without women in my life."