‘Still Crushin It!': Selena Fans Celebrate What Would Have Been Her 50th Birthday

"Everyone who is an icon in American pop culture today often claims Selena as an icon," says Jaime Dávila, director for "Selena: The Series"

Fans are celebrating the late Grammy-winning singer's life on what would have been a milestone birthday. From college courses on her legacy to fan groups, people continue to enjoy her songs and have streamed her music over 213 million times on Spotify this year alone. 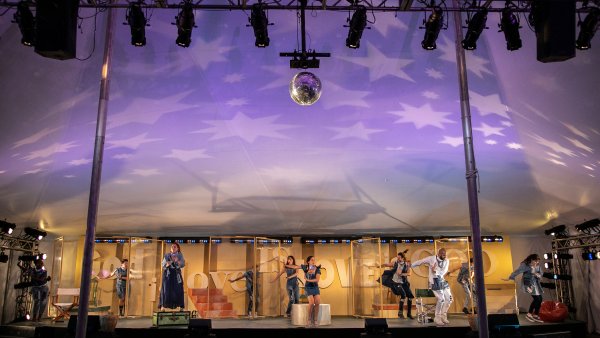 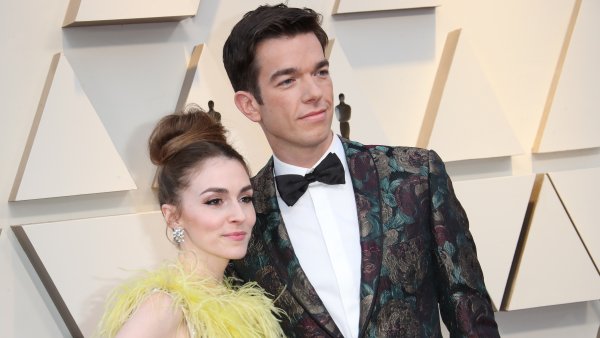 The Queen of Tejano music, as she was known, was not only a pioneer in a genre dominated by men — she became a crossover Latina icon for her songs in both English and Spanish, and her legacy has continued across several generations.

The singer's life was cut short 25 years ago after she was murdered at 23 by her fan club manager in 1995, days before her birthday.