Broadway’s ‘To Kill a Mockingbird’ Readies for Garden Visit

It will mark the first time a Broadway play has been performed at the venue nicknamed “The World’s Most Famous Arena,”

Actor Kyle Scatliffe has gone to Madison Square Garden plenty of times — for a Rangers game, a Muse concert and a WWE event. Next week, he's going back again, but this time he won't be in the seats.

Scatliffe on Wednesday will be starring in the hit Broadway play “To Kill a Mockingbird” when it relocates to the Garden for an exclusive, one-time-only performance in front of 18,000 public school children.

It will mark the first time a Broadway play has been performed at the venue nicknamed “The World’s Most Famous Arena,” which is home to the New York Knicks and Rangers and has hosted concerts by members of the Beatles, boxing bouts between Joe Frazier and Muhammad Ali and “The Concert for Bangladesh” benefit show in 1971. 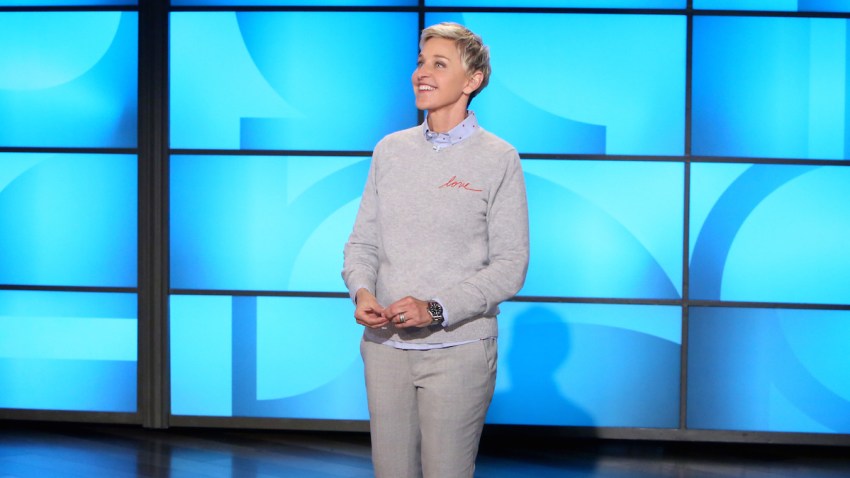 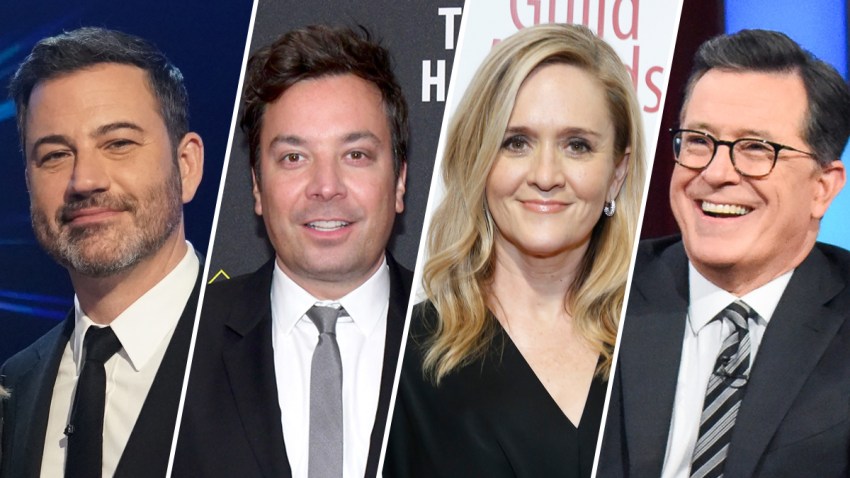 “This building means a lot to me,” said Scatliffe, whose dad is a huge Knicks fan. “It's really incredible to be the first play to ever do a show here. It's lights out. I'm very excited.”

The play's usual Broadway home is the 1,435-seat Shubert Theatre, where it is routinely sold out. But on Wednesday, thousands of middle and high school students from all five boroughs will get to see it for free, courtesy of the Scott Rudin-led production and James L. Dolan, executive chairman and CEO of The Madison Square Garden Company. The tickets are being distributed by the city's education department.

"To Kill a Mockingbird” by Harper Lee won a Pulitzer Prize in 1961 and has been widely praised as a sensitive portrait of racial tension in 1930s Alabama. At its core is Atticus Finch, a lawyer called upon to defend a black man falsely accused of raping a white woman.

The entire current Broadway cast will be present, led by Ed Harris as Finch. They've been performing the show on Broadway regularly while also practicing for the Garden show in a warehouse in Long Island City. They've worked on the special show two days a week for the past five weeks.

Lee's iconic book has been adapted for the stage by Aaron Sorkin, who cut the undergrowth of minor characters and enhanced others, particularly the maid Calpurnia and Tom Robinson, the man falsely accused of rape, played by Scatliffe.

Sorkin is a New Yorker who has been to Knicks and Rangers games as well as concerts at the Garden. “My first play was done in a 99-seat church basement. And I was thrilled. I'd made it," he said. “So this is beyond my wildest dreams.”

While Sorkin's script hasn't been altered, the staging has had to adapt to the cavernous space. Eight cameras will capture the action and beam it onto the Garden's curved scoreboard so everyone can see the action.

For many in the audience, “To Kill a Mockingbird” may be their first live play and their first encounter with the story. ”I hope that this is the first of many, many plays that they see," said Sorkin.

Russell Harvard, a deaf actor who plays two characters in the production, called it a huge milestone. “For the students to be able to witness this and have that experience and leave with maybe aspirations of becoming an actor someday in the future, I really couldn't ask for anything more.”

Mark Kennedy is at http://twitter.com/KennedyTwits

To Kill a MockingbirdMadison Square Garden
0