R. Kelly's former manager is facing a new set of charges this week from federal prosecutors that allege the disgraced R&B performer's ally threatened a shooting at a Manhattan theater to stop a screening of the Lifetime documentary "Surviving R. Kelly."

Attorneys for the Southern District of New York say Donnell Russell threatened theater staff with a shooting if the screening took place after legal attempts and calls to police failed to delay the December 2018 event. After placing the threatening phone call, staff at NeueHouse canceled the screening and evacuated the theater, feds say.

"It defies logic that a threat like the one alleged here could stop victims from speaking about their alleged assault. The violence Mr. Russell allegedly threatened succeeded in shutting down one airing of the documentary, but he was unable to silence the women featured in the film," said FBI Assistant Direction William F. Sweeney Jr. 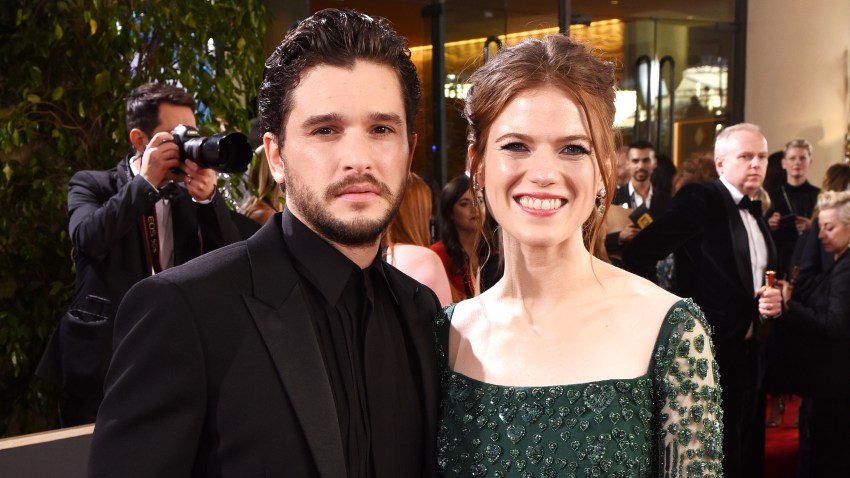 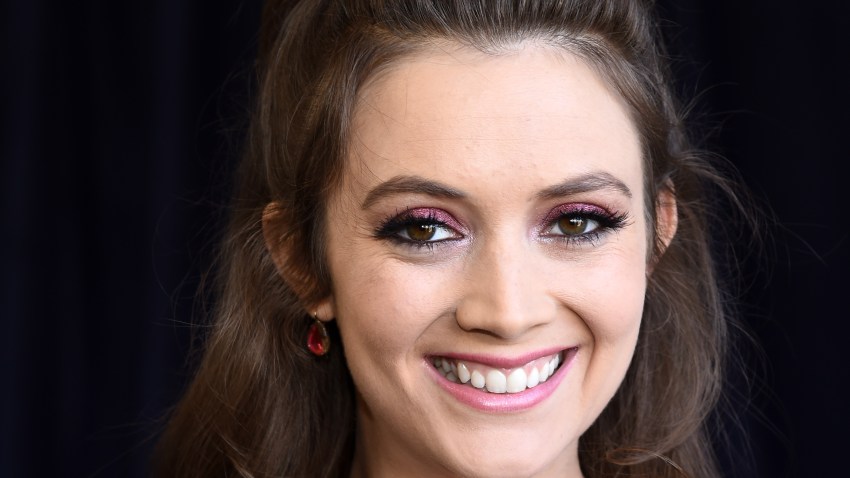 The documentary, "Surviving R. Kelly," explored the allegations that R. Kelly engaged in abusive sexual relationships with minor girls and adult women. The documentary aired over three nights in January 2019 on Lifetime.

In addition to the charges of threatening physical harm and conspiracy to do so, Russell was charged alongside two other allies of R. Kelly earlier this week for threatening, intimidating and trying to bribe women who accused the performer of sexual abuse, including one who prosecutors say firebombed a victim's father's car.

"These crimes shock the conscience," said Peter Fitzhugh, a special agent-in-charge with Homeland Security Investigations, which worked the case along with the NYPD. "The men charged today allegedly have shown that there is no line they will not cross to help Kelly avoid the consequences of his alleged crimes—even if it means re-victimizing his accusers."

The Grammy-award winning musician has denied ever abusing anyone and has pleaded not guilty to dozens of state and federal sexual misconduct charges in Illinois, Minnesota and New York.

The charges range from sexual assault to heading a racketeering scheme aimed at supplying Kelly with girls. Kelly also is accused of having unprotected sex with a girl in 2015 without disclosing he had herpes.

All three men charged Wednesday have ties to Kelly. Arline described himself as a longtime friend and Russell was a manager, friend and adviser. Williams was the relative of the singer's onetime publicist.

Prosecutors say Arline offered one accuser $500,000 to "be quiet" earlier this year. She told authorities about the bribery attempt, who then recorded several calls between the pair. In one, Arline allegedly told the victim that he had tried to talk to Kelly about the plan.

Russell meanwhile, was accused of repeatedly harassing another victim and her mother after they filed a civil suit against Kelly. Prosecutors say between November of 2018 and February, he threatened to release sexually explicit photos of her if she didn't drop the suit, and later published them on a Facebook page after "Surviving R. Kelly" aired. He also showed the same images again during a YouTube live vlog in January.

Prosecutors say that on June 11, Williams set fire to an SUV belonging to the father of another accuser. Authorities said beforehand, he searched the internet for information on detonating fertilizer and diesel fuel, witness intimidation and tampering and countries that don't extradite suspects to the United States.