"The Duke and Duchess are not taking part in any reality shows," a spokesperson for the couple said

Prince Harry and Meghan Markle are not starring in a new reality series.

After The Sun published a report claiming the Duke and Duchess of Sussex agreed to appear in a Netflix reality program, a spokesperson for the couple shot down the rumors.

"The Duke and Duchess are not taking part in any reality shows," the spokesperson said. 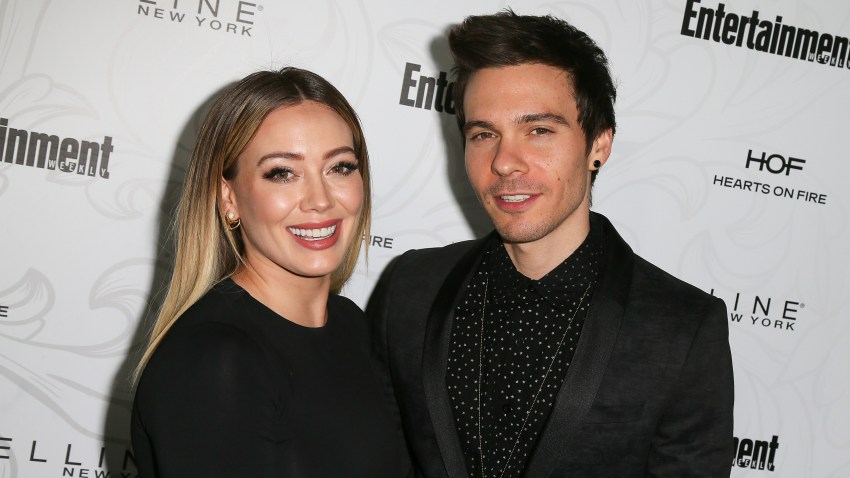 Hilary Duff Is Pregnant, Expecting Baby No. 2 With Matthew Koma 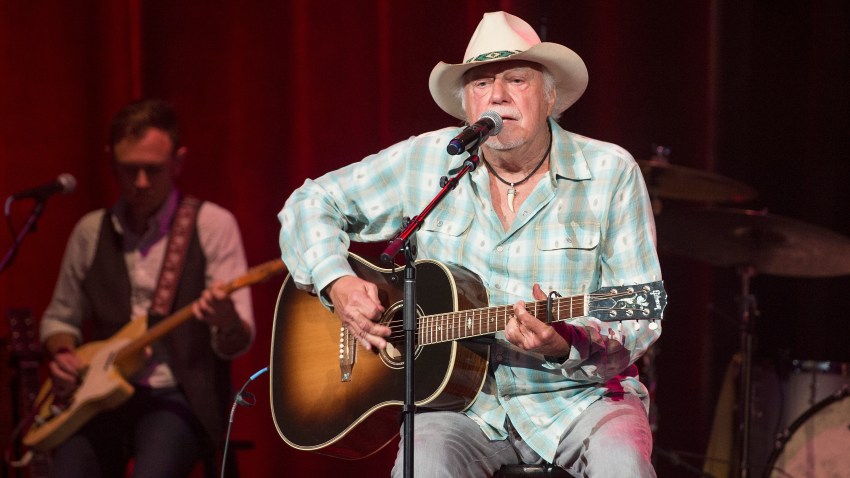 "The couple already has several projects in development, including an innovative nature docuseries and an animated series that celebrates inspiring women," the company told NBC, "but we are not disclosing any of the programming slate at this time."

Earlier this month, E! News confirmed that Harry, 36, and Meghan, 39, signed a multiyear deal with Netflix to produce films and series, including scripted series, docuseries, documentaries, features and children's programming. The focus of this work will be to shine a light on stories and issues that resonate with them personally and align with their nonprofit Archewell.

"Our focus will be on creating content that informs but also gives hope," the pair said in a statement to The New York Times at the beginning of September. "As new parents, making inspirational family programming is also important to us."

The New York Times reported Harry and Meghan may appear on camera in documentary programming. For instance, the duke worked closely with the filmmakers of "Rising Phoenix," a documentary about the Paralympic Games, and appeared in the film. However, a representative told the newspaper Meghan, who played Rachel Zane on "Suits," had no plans to return to acting.

The Duchess of Sussex kicked off a virtual voter registration couch party for the non-profit organization United State of Women, which works to bring women together and amplify their voices. She discussed the importance of fighting against voter suppression and urged viewers to not sit out Nov. 3.

Fans saw Harry and Meghan on their screens last week when the couple delivered a message for the Time 100 special. The duchess also recently shared some words of encouragement for contestant Archie Williams on "America's Got Talent." In addition, followers heard Meghan narrate Disneynature's documentary, "Elephant," which was released on Disney+ earlier this year.

It certainly has been a busy time for the duo, who stepped back as senior members of the royal family earlier this year. In addition to working on their Netflix projects, the duke and duchess are continuing to raise their 16-month-old son Archie Harrison and support causes close to their hearts. They also recently purchased a home in Santa Barbara, Calif.