None of the recipients have previously received an Academy Award

The Academy Awards will present Elaine May, Samuel L. Jackson and Liv Ullmann with honorary Oscars and Danny Glover with the Jean Hersholt Humanitarian Award at the 12th Governors Awards in January.

The film academy announced the honorary awards Thursday. Once a regular feature of the Academy Awards telecast, the honorary Oscars will be doled out in a separate, untelevised ceremony on January 15 in Los Angeles.

“Sam Jackson is a cultural icon whose dynamic work has resonated across genres and generations and audiences worldwide, while Elaine May’s bold, uncompromising approach to filmmaking, as a writer, director and actress, reverberates as loudly as ever with movie lovers," said David Rubin, academy president. “Liv Ullmann’s bravery and emotional transparency has gifted audiences with deeply affecting screen portrayals, and Danny Glover’s decades-long advocacy for justice and human rights reflects his dedication to recognizing our shared humanity on and off the screen.”

The honorary awards are given to honor extraordinary distinction in lifetime achievement, exceptional contributions to the state of motion picture arts and sciences, or for outstanding service to the academy. None of the recipients have previously received an Academy Award. 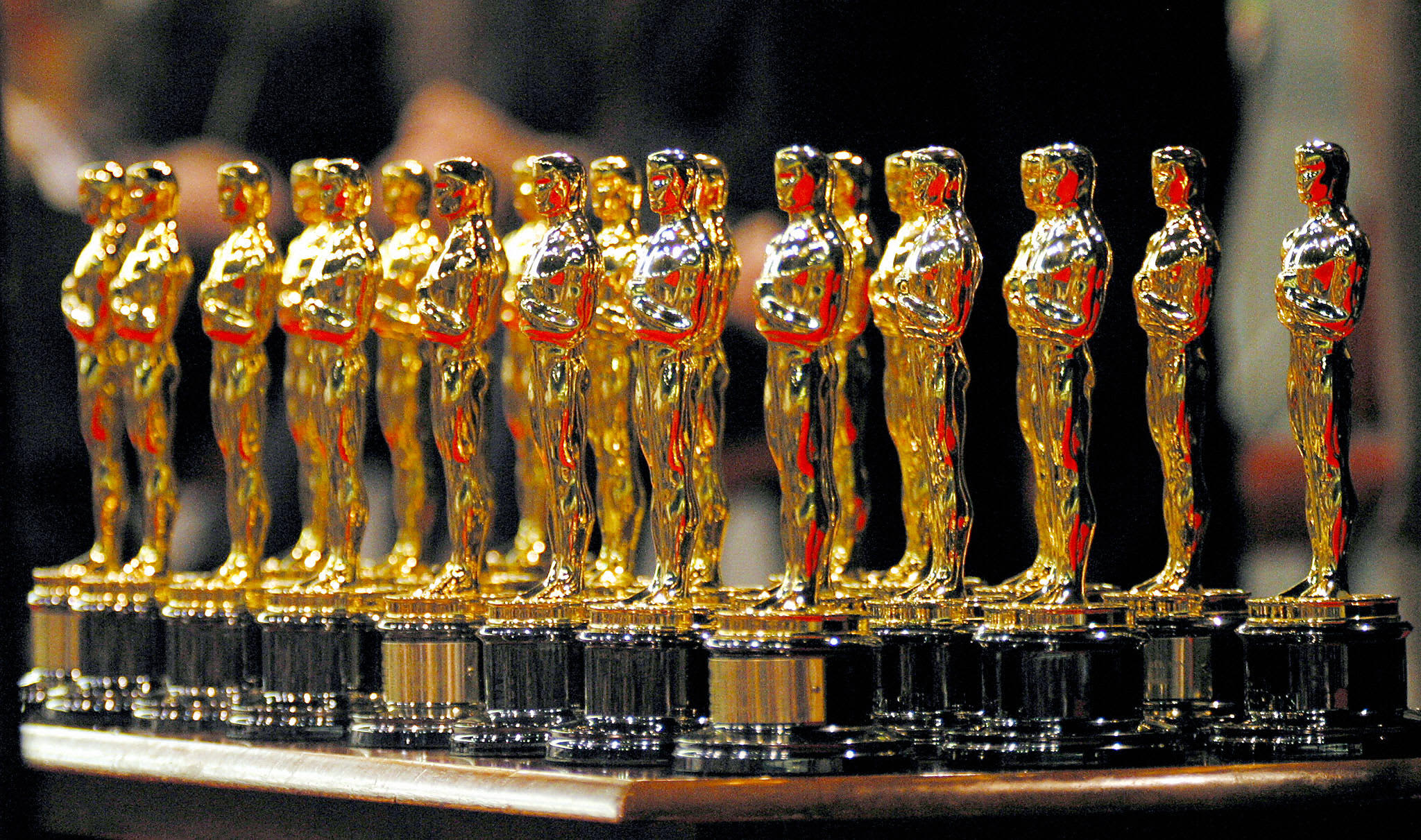 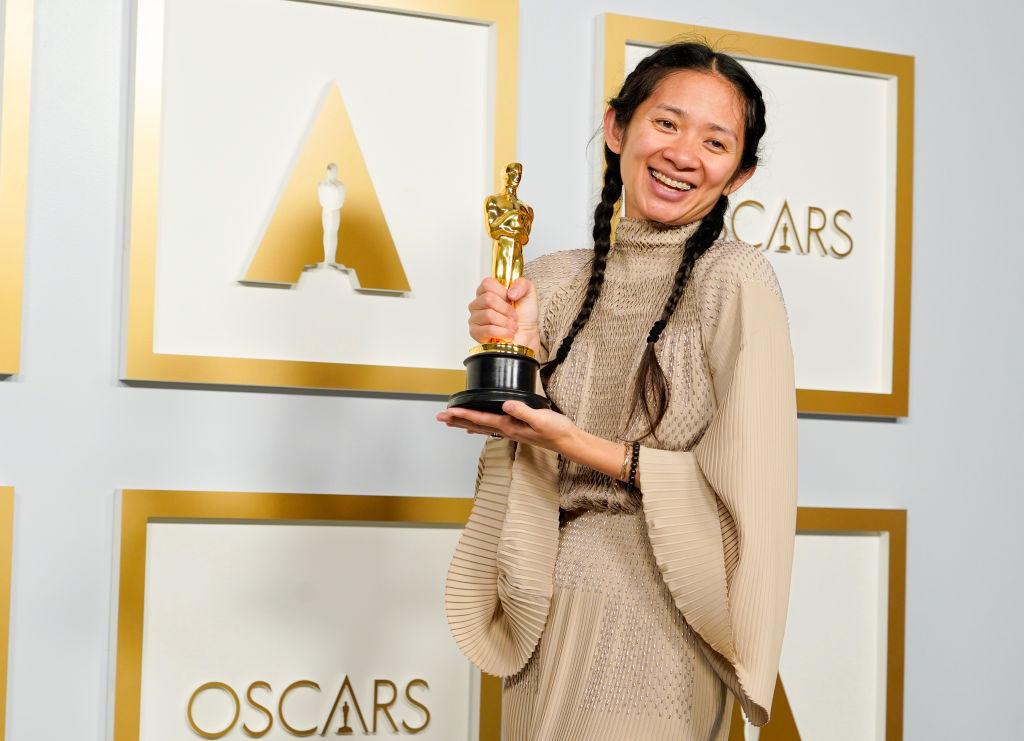 May was nominated twice for writing (1978's “Heaven Can Wait,” with Warren Beatty; and 1999's “Primary Colors”). The 89-year-old made up half of the legendary comedy team Nichols and May, with Mike Nichols, before embarking on a trailblazing career as a filmmaker — writing, directing and acting in comedies like “A New Leaf,” “The Heartbreak Kid” and “Mikey and Nicky.”

Jackson, 72, was nominated for supporting actor for 1994's “Pulp Fiction." In an explosive, often brilliantly foul-mouthed career, Jackson's films have accounted for some $27 billion in box office. They include “Do the Right Thing,” “Jurassic Park,” “Django Unchained” and “Die Hard With a Vengeance."

Ullmann was twice nominated for best actress: Ingmar Berman's “Face to Face" (1976) and Jan Troell's “The Emigrants" (1971). The Norwegian Ullmann began on the stage before beginning one of the movies' great actor-director partnerships with the Swedish filmmaker Bergman. She starred in 10 of his films, including “Persona,” “Cries and Whispers” and “Autumn Sonata.”

Glover hasn’t been nominated by the academy. The 74-year-old actor has starred in “The Color Purple,” “To Sleep With Anger,” “A Rage in Harlem” and the “Lethal Weapon” series. He has also been a tireless activist in his native San Francisco, a Civil Rights advocate, a UN Goodwill Ambassador and a father-figure to a new generation of filmmakers, appearing in recent films like “The Last Black Man in San Francisco” and “Sorry to Bother You.”